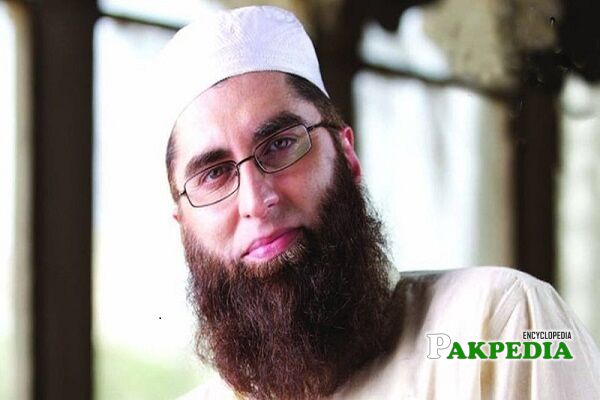 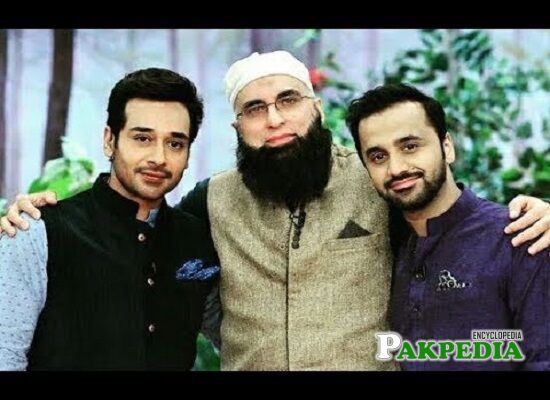 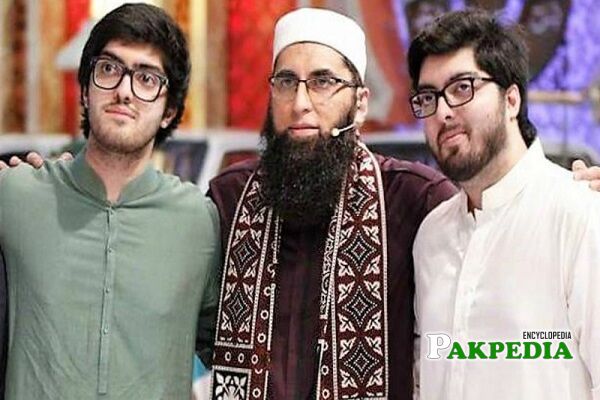 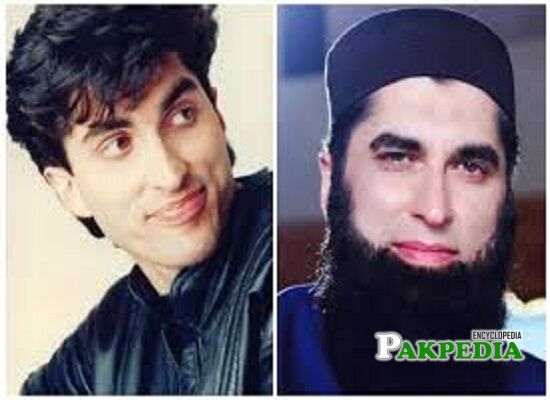 Junaid is a highly respectable and legendary figure who gained immense popularity after serving as a notable singer for many years. He worked as a leading pop singer who has tasted the peak of success in his career. Though his decision to switching his career left everyone shocked, Junaid functioned as a Naat Khuwan, Fashion designer, Brand Ambassador, and Preacher of Islam for many years, but unfortunately, life couldn’t give him enough chance, and he tragically died in a plane crash in 2014 leaving everyone devasted. Despite several years people still remember him. The 90s kids grew up by listening to his pop song ‘Dil Dil Pakistan’ that gained worldwide popularity. The respect that he earned throughout his life is worth appreciating.

He did his graduation from Saudi Arabia Yanbu’ al Bahr High School. He had a dream of becoming a fighter pilot that couldn’t fulfill because of his weak eyesight. Later, he returned to Pakistan and took admission to the University of Engineering and Technology from where he did his Engineering. Then after completing his education, Junaid joined the Showbiz industry.

He was born to an educated and conventional family. His father, Jamshed Akbar Khan, worked as a Captian at Air force while his mother was Nawab’s granddaughter. One of his maternal uncles, Sahibzada Jahangir, is a businessman by professional and is likewise attached to Pakistan Tehreek-e-Insaf as a founding candidate. One of his cousins, Aly Khan, is a notable Pakistani television star who has also worked in Bollywood. His Aunt Fauzia Kasuri is serving as a Pakistani politician. He married twice and blessed with 3 Sons and1 daughter. One of his wives was also on the plane when it crashed.
Career
Initial Career
A young boy who completed his engineering from Lahore went to the music side and joined Vital Band which was originated by Rohail Hayaat in 1986. With time the band got immense popularity with the songs that Junaid Jamshed used to sing. The band performed various Concerts in different parts of the country and got recognition overtime. One day, while performing, they got noticed by Rana Kanwal, who gave this band a new assignment, and Junaid and Band members moved Islamabad. They started working on their first album

His Solo career made him more acknowledged worldwide, and he listed as one of the pre-eminent singers of Pakistan. He released his first Solo Album ‘Junaid of Vital Signs ‘ in 1994. However later the name changed to ‘Tumhara Aur Mera Naam.’ He originated many Albums afterward that turned out to be a massive hit. Junaid wrote the songs from his Albums. In 2003 his song ‘Dil Dil Pakistan’ ranked in the Top 10 popular Songs worldwide.

After announcing his decision to quit Music, he became a fashion designer and launched his clothing brand ‘J.’ along with one of his friends. Many people are still using his clothes. The brand comprises only Male Kurta Shalwars.

A legendary singer who reached the height of success with his songs and Albums took the most significant decision of his life and turned down his music profession after entirely devoting himself to Allah. He became a preacher of Islam and recited many Naats. His transformation made him more popular, and people started taking him as an inspiration. His meeting with Scholar Maulana Tariq Jamil changed him many ways. He said goodbye to music forever and started reciting Naats on television. his Naat ‘Illahi Teri Chaukat pai’ is one of the highly famous Naats of all time.

One fine evening on 7th December 2016 on returning from Chitral, where he went for Tableegi Jamaat, his plane crashed near Khyber Pakhtunkhawa. All the members on the plane, along with one of his wife died at the spot. His death gave a massive shock to everyone. On 15th December, he buried in Karachi while the Namaz e Jnaza held by maulana Tariq Jamil. Despite several years, his absence is dearly missed by his companions and well-wishers. In 2018 he awarded ‘Sitara I Imtiaz.’