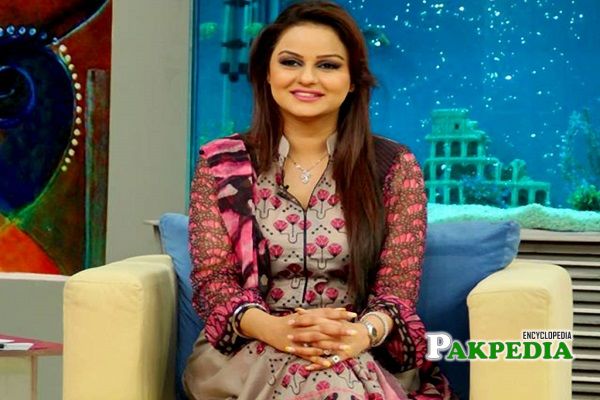 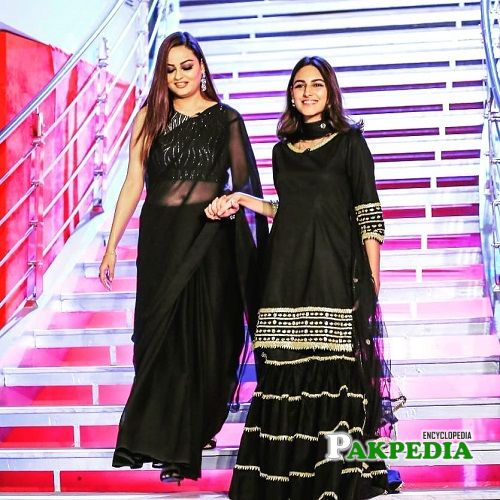 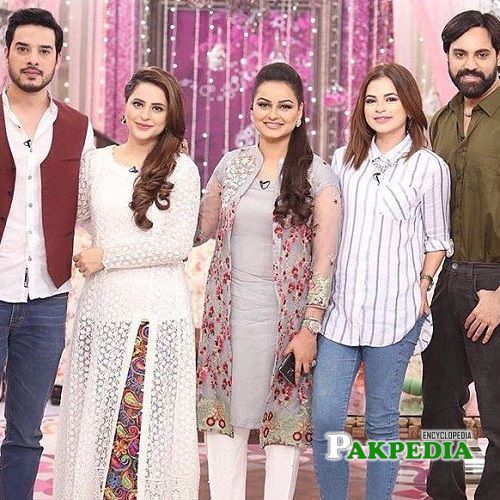 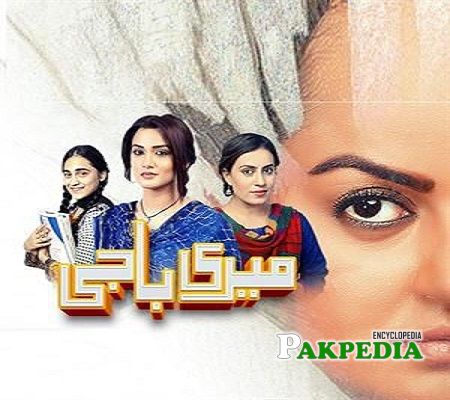 Javeria is a skilled Pakistani television and film actress who is in the industry since 2006. The acting runs in her genes because of being born in an artistic family. She found her acting passion when she used to participate in college skits and plays. Though Javeria always appears in supporting roles yet she has a strong screen appearance and impresses everyone with her acting. She has worked on various genres till now be it negative and positive.

She was born on 29th December 1972 in Karachi. She spent all her life there. Currently, Javeria is living in Lahore with her family.

Javeria was born into an artistic and talented Family. Her father late Zubair Abbasi served as a novelist and writer while her aunt Seema Ghazal was likewise a novelist. She got married to Pakistani film and drama actor Shamoon Abbasi but unfortunately, both parted their ways soon and later Shamoon got married to Humaima. They have a daughter Anzela Abbasi who is an emerging talent in the Showbiz industry. Javeria’s sister Anoushay Abbasi is likewise a Pakistani television actress.

Javeria made her entry in the Showbiz in 2006 in the drama serial ‘Dil Diya Dehleez’ opposite many senior actors. The drama was based on a novel written by Rifat Siraj. Her debut proved to be one of the best and afterward, she started getting offers. Javeria remained a part of various dramas and she never fails to impress her fans. In 2018 she appeared in the drama serial ‘Baban Khala Ki Betian’ opposite Qavi Khan, Sana Fakhar and Saima Noor. The serial got superb ratings.