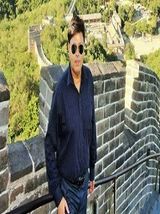 Irfan Mangi is an engineer who had made his career in NAB, firstly at DG NAB Baluchistan and then at DG NAB Rawalpindi. He was also made a JIT member investigate assets of the Shareef Family. He found himself in his trouble when Supreme Court investigated his pay scale and qualification.

After knowing his education, the Supreme Court issued him a show-cause notice to leave his post in reply to which he demanded some time to complete his duties as a JIT member. This article has every detail about him, including Irfan Mangi Biography. 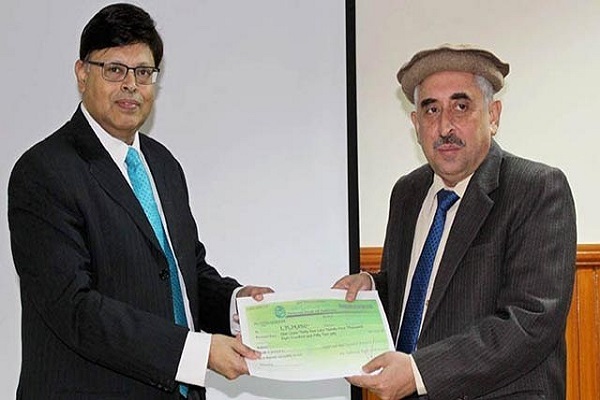 He holds fourteen years of experience in the investigation before being appointed in NAB and won 3-gold medals for his performance. Irfan bagged 1st position in Sindh and Federal Public-Service Commission. He is professionally an engineer but was designated at NAB Baluchistan and later transferred to NAB Rawalpindi as DG.

But as his qualification didn’t meet eligibility criteria court issued him a notice to vacate his seat. But the next day of receiving show-cause notice, he was designated as a JIT member, and this appointment made him part of the news media. In reply to the show-cause notice, he submitted his response that he should be allowed to complete his duties.

He holds an engineering degree.

After one week of his appointment at NAB Baluchistan, he summoned Nawaz Shareef for his investments in Al-Aziz Steel Mills and Flagship-Investment. Shareef’s statements were recorded, but he did not appear before Bureau that day.

In Aug 2020, it was informed to Supreme Court that DG NAB Mangi is not eligible for appointment as NAB DG as he doesn’t have the required experience or qualification for the post.

His qualification was exposed when the apex court’s 2-member bench consisting of Justice Qazi Isa and Justice Mushir Aalam heard a bail application of Muhammad Nadeem. He was accused of cheating people for receiving favors in several matters.

The court took notice of these illegal recruitments in NAB and sent a note to Attorney-General.’

Justice Qazi Faez, the NAB’s deputy-prosecutor, asked how chairman NAB had ignored the law and Constitution during recruitments.  The court obtained all details about the hiring of all NAB DGs and questioned the appointment of Mangi despite lacking the necessary qualification for the post.

NAB reported that 3-FIRs were filed against Nadeem, including calls to MD PSO and introducing himself as Mangi for obtaining favors in several matters.

At the hearing, Justice Qazi asked Irfan about his qualification and salary. Mangi Surprisingly told the court that his qualification is an engineering and he is taking Rupees Four-Lack Twenty-Thousand/ month as NAB DG. Justice Isa asked how an engineer can be recruited for such a significant post in NAB.

Investigation about Nadeem the Accused

The judge interrogated Imran-ul-Haq (NAB Deputy Prosecutor) how a semi-illiterate person and belongs to Bahawalpur could call senior private and public officers introducing himself as the Bureau-Officer. Nadeem, who owns buffaloes, got the phone numbers of senior NAB officers; Isa further interrogated who recommended Irfan’s appointment. The judge also questioned about forensic testing of calls of Nadeem and accepted his bail-application.

Reply to Show-Cause Notice by Mangi

He received a Show-Cause notice on 25th April 2017 on Supreme Court orders as he was illegally appointed lacking the required qualification. After receiving the notification to leave his post, Mangi submitted a show-cause notice stating that he is busy as a JIT member. He claimed that he has experience of fourteen years in investigation matters.