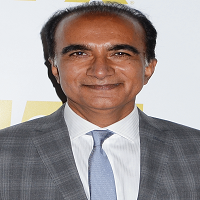 Iqbal Theba is an America based Pakistani actor who is best known for his recurring role as ‘Principal Figgins’ in an American Comedy-Drama TV series Glee. He has appeared in several American TV serials and films. He holds a BS degree in ‘Construction Engineering-Management.’

Theba also secured an acting degree from the University of Oklahoma. This article contains all the information about him, including Iqbal Theba Biography. 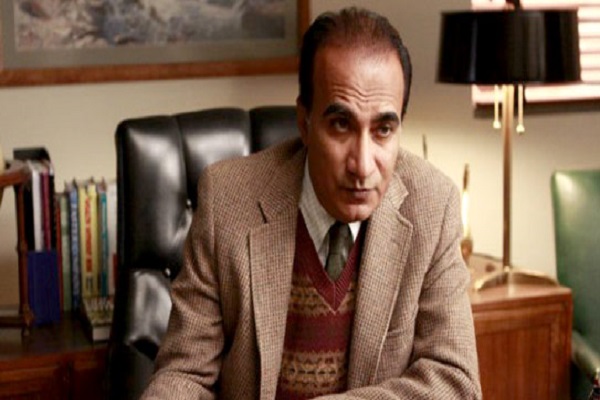 Iqbal is a passionate actor who, despite his admission to the University of Oklahoma, left the university without completing his degree and started studying acting. After securing an acting degree, he struggled hard to mark his name in acting and was able to achieve his goal.

He started Civil Engineering in 1981 at the University of Oklahoma but discontinued following his acting passion and made a career in acting in New York. Iqbal did graduation in Construction Engineering Management.

He re-enrolled at the University of Oklahoma to secure an acting degree in 1986. After completing his acting education, he moved to California.

He is from the Theba clan, Sindh’s Gujrati speaking-group. He is a father to a daughter and a son. 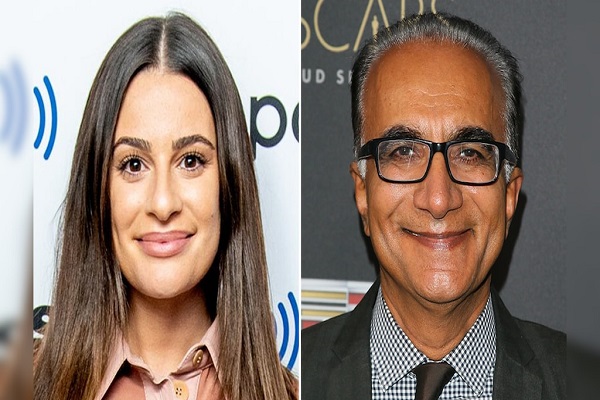 He experienced his acting career break with his role on the National Broadcasting Corporation TV pilot Death & Taxes. This role took him to the recurring role on an American sitcom ‘The George Carlin Show.’ He also played supporting roles on ER and Married with Children.

He performed alongside Mike O’Malley, the Glee co-star in the sitcom Yes, Dear episode. He played a supporting role in the comedy series Family Matters.’

In 2009 & 2010, he appeared in 2-episodes of ‘Community’ of NBC as Abed Nadir’s father, Gobi Nadir. In 2012 he appeared on NCIS. He was starred in the 8th episode of Hell’s Kitchen 8th season, attending the Hundredth dinner service.

In 2017 he voiced ‘Slav’ in Voltron: Legendary Defender’s season two. He played the role of a Pakistani General, General Umair, on the Comedy series ‘The Brink’ of HBO.

He played the most extended role as Principal Figgins in Fox TV series ‘Glee.’ In a total of six seasons, he appeared in Fifty-Eight episodes. In 2012 he appeared on the 1st and 9th episodes of the 2nd season, ‘The Glee-Project.’ 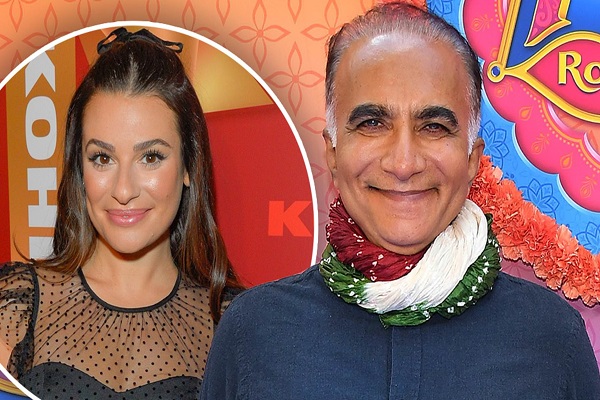