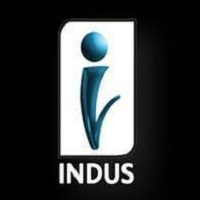 For almost sixty-two thousand six hundred companies in the media industry, MDbPro.com features extended business and staff contact information and representation lists for more than one lack and forty-thousand people, including stars, executives, producers. This article has all the information about the channel, including Indus Television History. 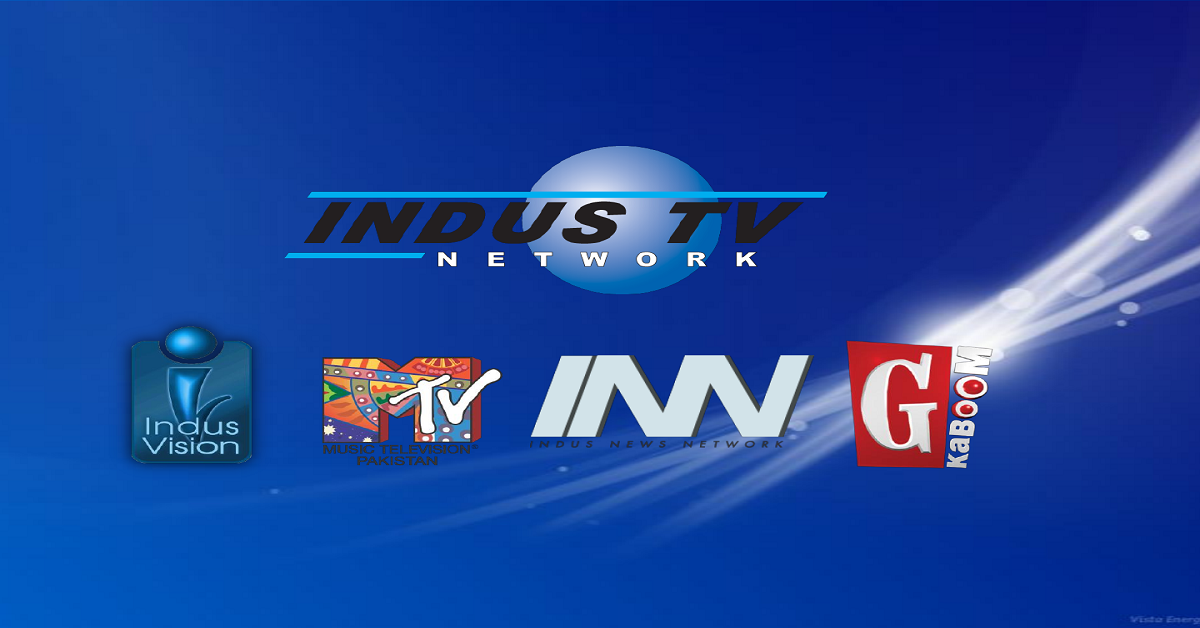 Indus Tv is an entertainment channel in Pakistan, founded and run by the ‘Indus Media’ Company. It’s a comprehensive network on which talk shows, movies, documentaries, dramas, MTV Pakistan, biblical lectures, Family Problems, children’s shows, and many other shows. This channel’s success is rising with each day, and thousands of people watch this channel.

Indus TV is an entertainment channel for emigrants in Australia, Europe, the Middle East, and North America directly from Pakistan. All other Indus platforms provide 24-hour news broadcasting, infotainment, and entertainment.

The channel, also known as IM, is a channel for music lovers and has engaging VJs, interviews with celebrities, comic fillers, live concerts, and music videos. It is host to the IM Awards, the only music industry awards in Pakistan.