By tauseefanwarMarch 10, 2018No Comments2 Mins Read 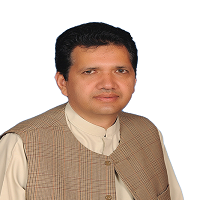 Ibadullah Khan is a member of Pakistan Muslim League N for a long time and is currently a candidate of the National Assembly after winning 2018 General Elections. In the previous term, he also served at the same post. This article has all the information about him, including Ibadullah Khan Biography. 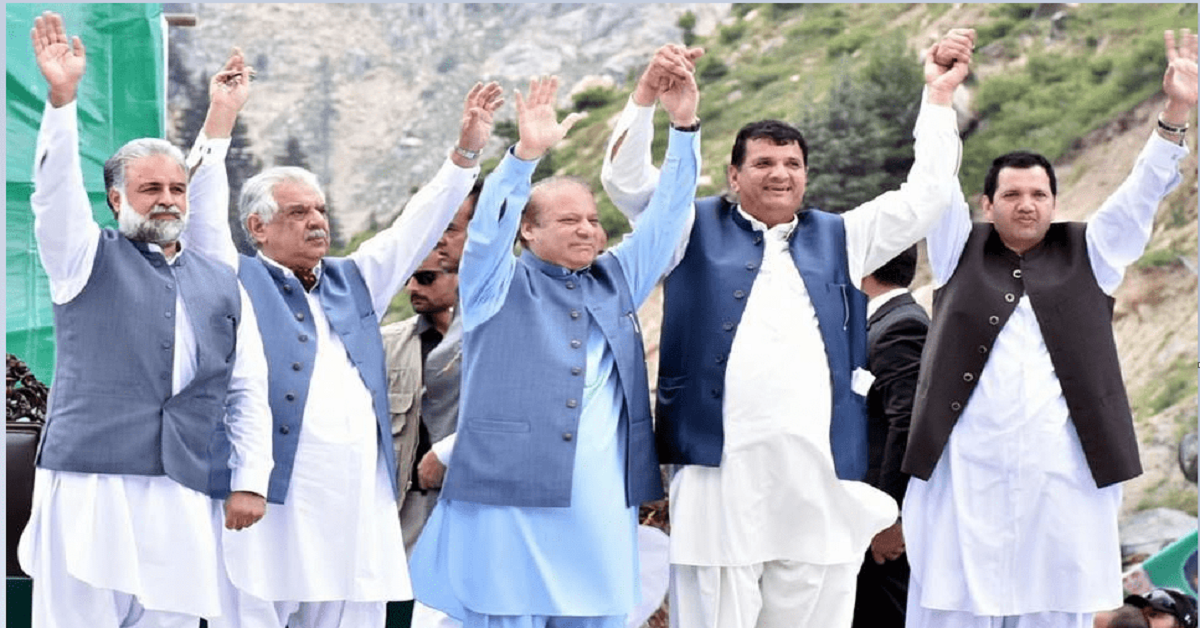 Ibadullah is a Politician of Pakistan who is currently a member of the National Assembly after winning 2018 General Elections. He has additionally served as district Nazim of his Hometown Shangla. One of his brother Amir Muqam likewise belongs to the same political field.

His brother Amir Muqam is also a Pakistani politician and an engineer by profession. He also served as a president of PMLN Khyber Pakhtunkhawa.

He ran for the seat of the National Assembly in 2013 Pakistan General Elections on the party ticket of PMLN from NA-31 Constituency and gave defeat to another candidate. During his tenure, he operated as parliamentary Secretary for Development and planning.

In 2018 he again became a member of the National Assembly by giving defeat to ANP member Sadeed ur Rehman.