Hilal-ur-Rehman is a Pakistani politician.He is a member of Senate of Pakistan from March 2012.He is an independent candidate. 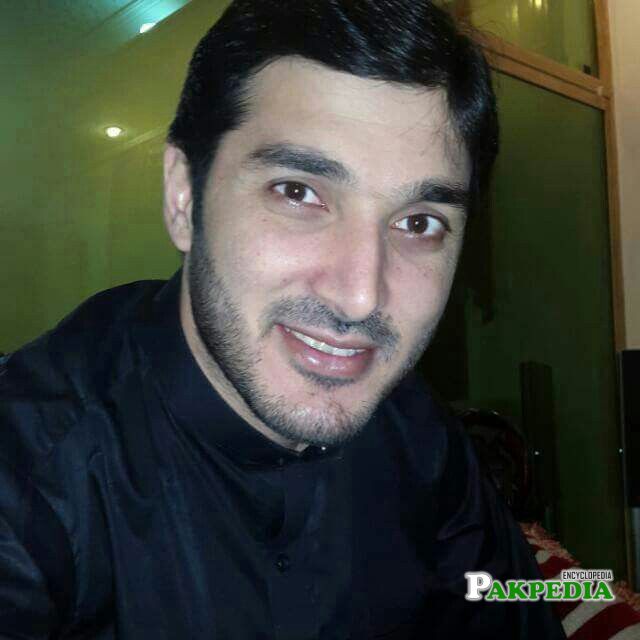 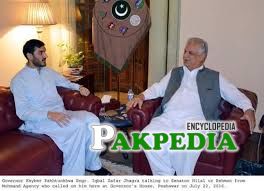 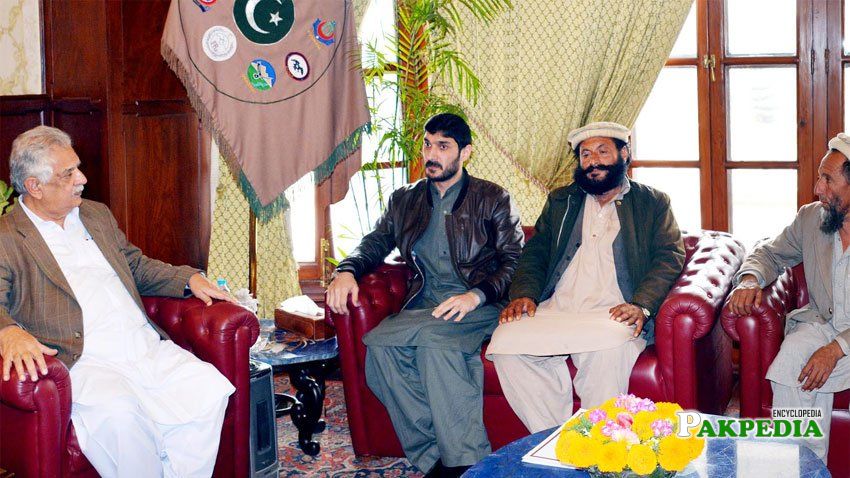 He was elected to the Senate of Pakistan as an independent candidate in Pakistani Senate election, 2012.[1] Political Career He was elected as a member of senate during the senate elections of 2012. His tenure ends in March 2018. Currently he is associated with a number of committees of Senate, namely; Gas Infra Structure Development Cess Bill, 2015, National Health Services Regulations and Coordination, Parliamentary Affairs, Committee on Rules of Procedure and Privileges. He is also serving as the chairperson of States and Frontier Regions committee.[2] Elected as

The results of Federally Administered Tribal Areas (Fata) seats were the first to come out. As many as 25 candidates contested for the four Senate seats from Fata. The four candidates who won the Senate election from Fata according to unofficial results, are Shamim Afridi, Hidayatullah, Hilal-ur-Rehman and Mirza Mohammad Afridi.[5] Senate Election Results 2018