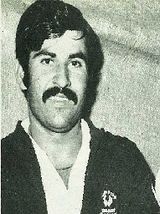 Nearly unfamiliar to all but a champion of the Squash firmament, Hidayat Jahan, famed as ‘Hiddy’ travelled from Quetta to Lahore looking for better chances to turn his ideas and dreams into actions, and he did so in his entire squash career.

He was a squash star ranked in the top six squash players in the world between 1970 to 1986. This article has all the information about him, including Hidayet Jahan Biography. 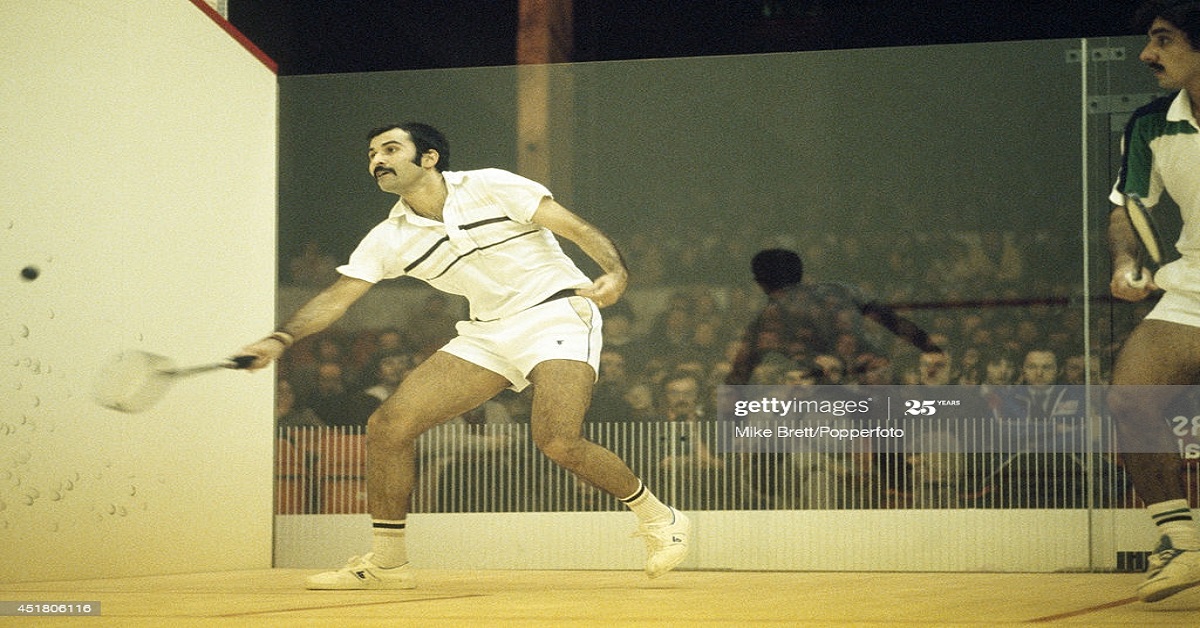 Hidayet is an eminent squash player who made his name in squash in the starting days of his career. His elder brothers also became squash top players due to his help and support. Unfortunately, Pakistani squash authorities did not recognize his talent and importance and left him alone in his bad days.

This reason led him to move U.K., and this move banned him from Pakistan. So, he started coaching in South London. He survived a severe accident during his journey to Karachi.

His younger brothers Zubair Jahan and Zarak Jahan both became professional and successful squash champions on the IC (International circuit).

He made his mark as a seasoned player at the very beginning of his squash career. Evidence about this is that he played a crucial role in assisting his younger brother Jahangir to be the top player in squash in the 1980s. He was 2nd to Jahangir at the 1982 British Open.

Survivor of a Serious Accident

He was nearly killed in a severe accident in the 1960s. He was chosen to be a representative of Pakistan in squash’s 1st World Team champions league. Hidayet was travelling on a rail from Quetta to Karachi for the final training when he inclined too far out of the rail carriage door and hit his head against the signal post. He was fortunate to survive.

In relatively late years of his squash career after a tragedy, he established him as the world’s leading player and felt that he had not received the required assistance from squash authorities of Pakistan. Thus, for solely financial reasons, he decided to go on a trip to South Africa during their apartheid period.

He was banned for this, and his passport confiscated. Consequently g, he travelled to the U.K. in 1978 after he got hitched to an English lady and stayed in Surrey. He became an English international coach and still he is coaching in South London (he received this permission partially due to his British spouse) and became the best player of Britain until 1984.

In the last few years of his career, he has represented England at international tournaments, including England at the 1985 World Team Squash Championships. In recent years, he has been a very successful veteran squash player. He earned the ‘British Open titles’ at over thirty-five, forty, forty-five and fifty levels.