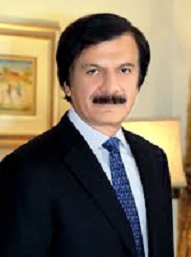 Haroon Akhtar Khan is a Pakistani politician, industrialist and an actuary.  Haroon Akhtar Khan has a distinguished record of business success and public service. He has served as a Senator and a two-time member of the Punjab Assembly. 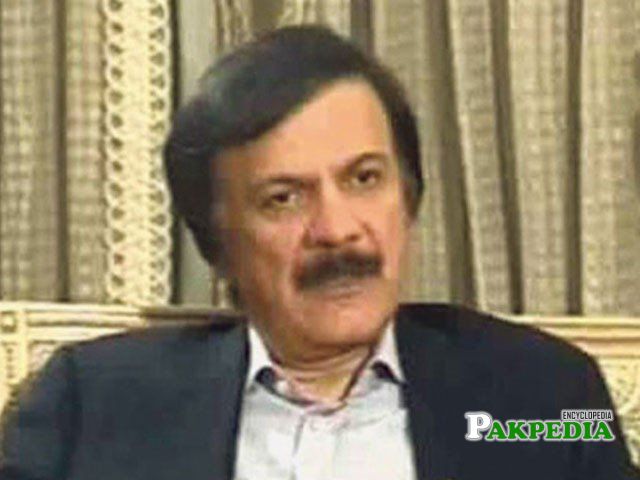 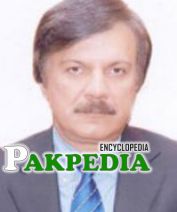 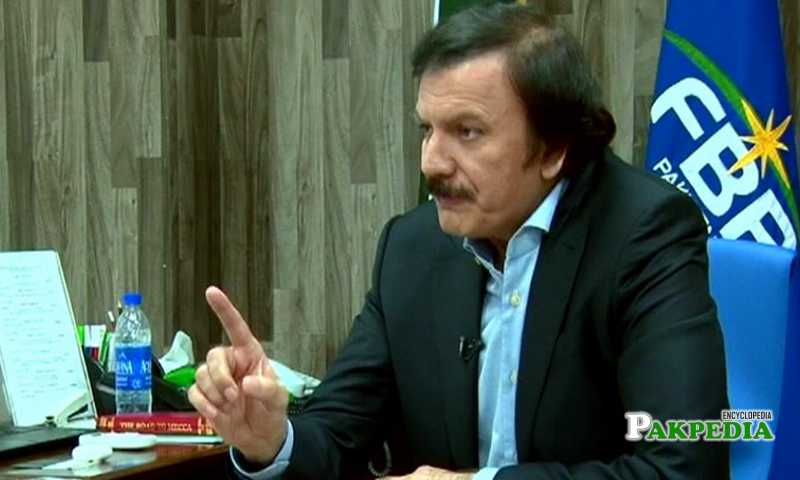 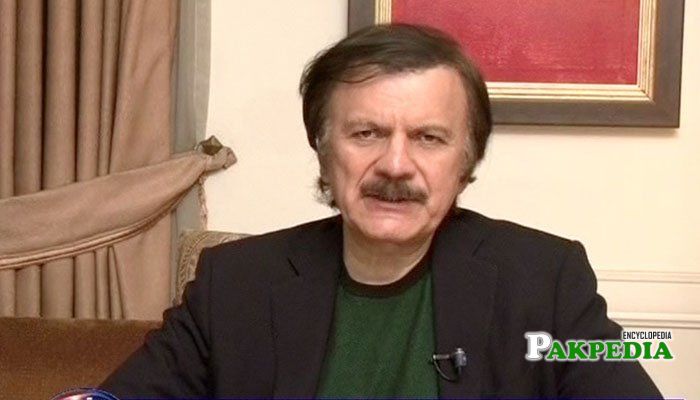 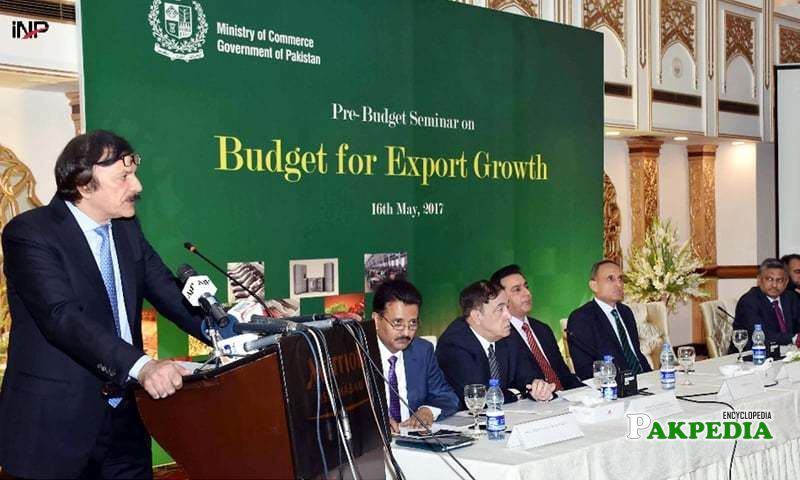 An ardent believer in parliamentary oversight, Haroon worked extensively on six federal budgets, combating the circular debt in the energy sector, weeding out corruption in state organizations and promoting a climate of growth in Pakistan’s economy. Haroon has a Master of Science in Actuarial and Business Mathematics from the University of Manitoba, where he was one of only five university students awarded a graduate fellowship. He is also a Fellow of the Society of Actuaries (USA) and a Fellow of the Canadian Institute of Actuaries. At the time of qualification, Haroon became the youngest actuary in the history of the profession.[1] Biography

His father General Akhtar Abdur Rahman was the Chairman of the Pakistani Joint Chiefs of Staff and his brother Humayun Akhtar Khan served as the Commerce Minister of Pakistan from 2002-2007 and as the Investments Minister from 1997-1999. He is also the Senior Vice-President of the Pakistan Muslim League (Q) (PML-Q).[2] Family

Supreme Court has disqualified two members of Pakistan Muslim League N including Haroon Akhtar and Sadia Khaqan Abbasi on 17th October 2018 over the dual Nationality at the time of submitting the Nomination papers for the Senate Elections 2018. Chief Justice Saqib Nisar has ordered the Election Commission of Pakistan for the re-elections for these 2 vacant seats. His Nationality was questioned before too which he completely denied.
Disclaimer: As an encyclopedia, pakpedia.pk's articles contains shared information which has collected from different sources and people. We welcome everyone for corrections and updates, Thank you.