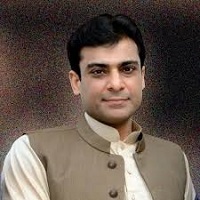 Hamza Shahbaz is a Pakistani politician who is currently serving as a member of the Provincial Assembly after winning the 2018 Pakistan General Elections. Being born in a political family, he started political activities at an early age and was also sent to jail during his college days.

He is currently serving as a Vice-president of PMLN. In 2018, the list of his assets was calculated as more than 400 million. He was also charged with corruption, for which he was sent to jail. Apart from a politician, he is also a businessman and runs his family business. This article has all the information about him, including Hamza Shahbaz Biography. 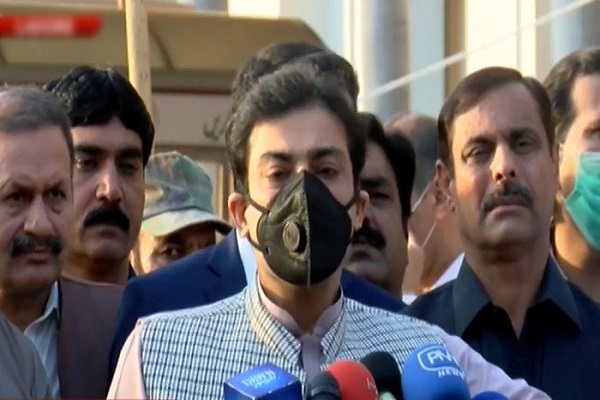 Hamza is a Pakistani politician who is currently elected MPA. In May 2019, he was made the Vice-president of his party Pakistan Muslim League N, while his father, Shahbaz Sharif, is the party’s president. He started his political career at an early age and was always involved in political activities.

In 2014, according to DAWN, Hamza had a net worth more than his father. With time his net worth increased, and in 2018, it reached Rs 411 Million. A girl Ayesha Ahad claimed to be a wife of Hamza about which he completely denied. Currently, he is married and has 2 wives.

He received his education from Government College University.

He opened his eyes to a political and notable family. His father, Shahbaz Sharif, is PMLN’s president who has previously served as a Chief Minister of Punjab, while his mother, Begum Nusrat Shehbaz, is a housewife. His uncle Nawaz Sharif is 3 times elected Prime Minister of Pakistan while his cousin Maryam Nawaz is actively participating in politics. 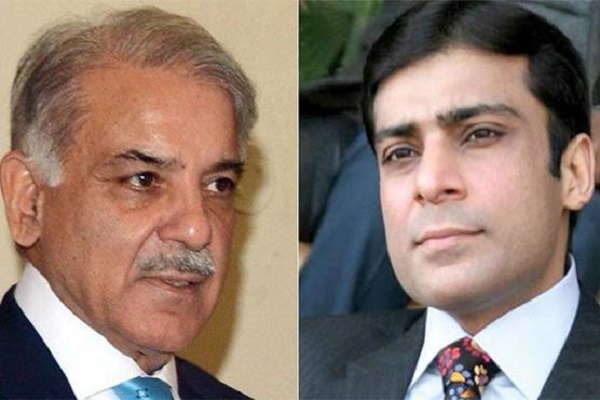 In 2018, in the nomination papers, he mentioned 2 wives in the list named Rabia Hamza and Mehrunissah Hamza. A girl named Ayesha Ahad Malik claimed to be his 3rd wife about which hamza completely denied.

He ran for the provincial Assembly’s seat in the 2008 Pakistan General Elections from the PP-142 constituency as an independent candidate but unfortunately couldn’t get the highest votes. He lost the seat to his opponent.

He ran for the seat of the National Assembly in 2008 By-elections on the party ticket of PMLN and succeeded. He was again made a member of the National Assembly in the 2013 Pakistan General Elections. He held important Ministries during his tenure. According to DAWN, he was appointed as the Prime Minister’s and Chief Minister’s informal Deputy.

He contested the 2018 Pakistan General Elections both from the National and Provincial seats and fortunately achieved the highest votes from both seats. However, he preferred his provincial assembly seat and abandoned the NA seat.

On 13th August 2018, he was nominated for Punjab’s Chief minister seat but unfortunately, he lost, and Usman Buzdar was made the CM Punjab. On 6th September 2018, he was made the Punjab Assembly leader of the opposition.

In May 2019, he was made the Vice President of Pakistan Muslim League N. 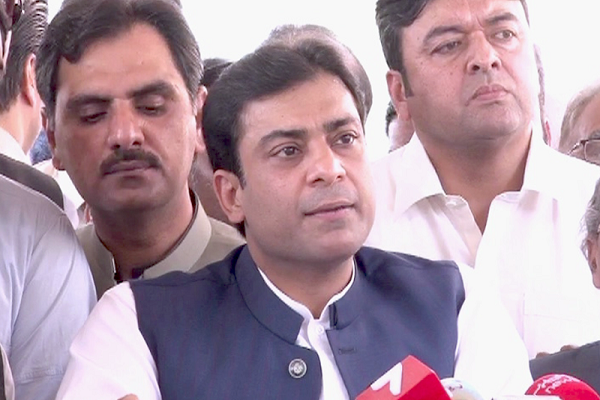 In 2014 according to DAWN, he was considered one of the wealthiest politicians who had a net worth more than his father, Shahbaz Sharif. In 2018 the net worth enhanced to 411 Million Rs. On 11th June 2019, he was impressed with the corruption case.

Being a chief executive of Ramzan Sugar Mill, he and his father were charged with corruption cases. In June 2019, Hamza was sent to Kot Lakhpat jail for 2 cases. He was also charged with Money laundering and assets beyond his income. On his Grandmother’s death, he set free on 5 days remand.