By tauseefanwarMarch 15, 2018No Comments5 Mins Read 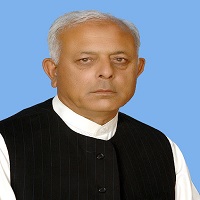 Ghulam Sarwar Khan is a Pakistani political figure who is currently serving as Federal Aviation Minister since 24th May 2019. Before that post, he was designated Federal Minister for Petroleum on 20th August 2018 but transferred to the Ministry of Aviation. 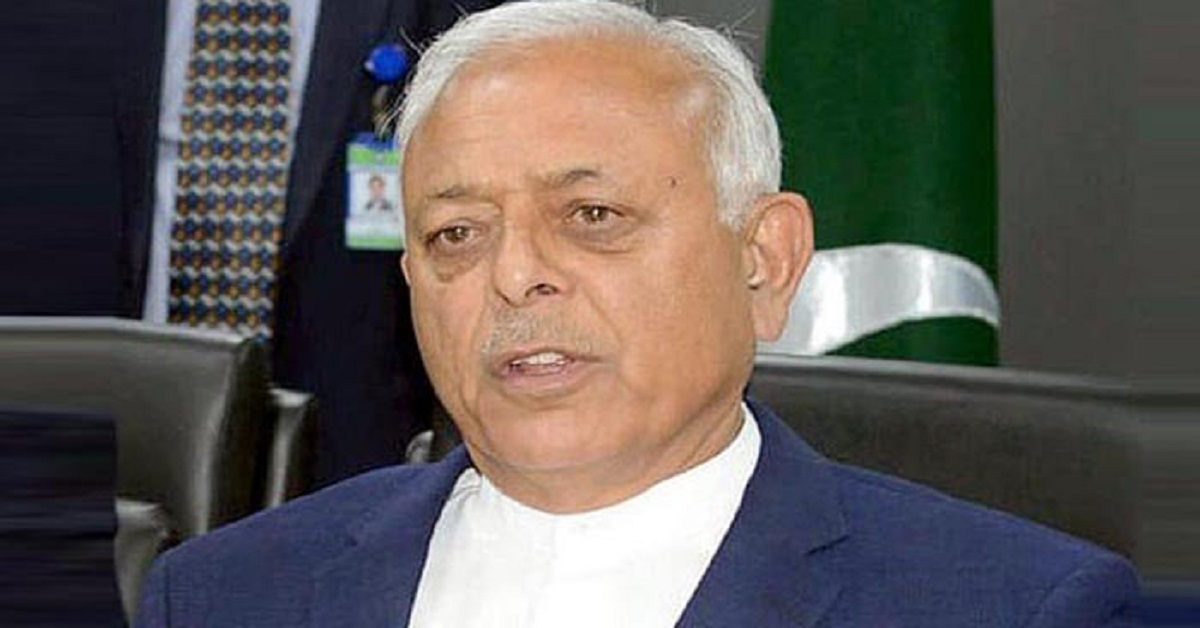 Sarwar Khan is a leading and senior PTI member. He aspires to serve the state under the governance of Imran Khan. He did a fantastic work on the ground to introduce a positive and successful change based on the vision and ideology of Imran and PTI.

He received his bachelor’s degree from Punjab University. He’s an agriculturist.

His brother  Shafeeq Khan is also an agriculturist and has been Punjab Provincial Assembly Member in 2008 general elections.

He was elected to Punjab Provincial Assembly from Constituency ‘PP-5’ in the Pakistani general election of 1985.

He was again elected to the Punjab Provincial Assembly on the ticket of PPP from Constituency PP-5  in the general election of 1988. He got forty-three thousand three hundred and forty-three votes and defeated Islami Jamhori Itehad’s candidate Muhammad Kamal. He stood for the seat of Pakistan National Assembly as a candidate of PDA  (People’s Democratic Alliance) from Constituency ‘NA-40’ in general election 1990, but failed. He got sixty-three thousand and twenty-one votes and lost this seat to Nisar Ali.

He obtained forty thousand one hundred and thirty-two votes and surpassed Dildar Khan, the PML-N candidate. Shortly after the election, he was introduced to the provincial cabinet of Punjab. He was designated Punjab provincial minister for Ushr and Zakat  with additional ministerial responsibilities for ‘mineral development & Fisheries.’  He also functioned as Punjab Provincial Minister for Health from 1994-1996.

He stood for a seat of Punjab Provincial Assembly as a PPP candidate from Constituency ‘PP-5’ in general election 1997, but got defeated. He got twenty-six thousand three hundred and seventy-two votes and lost his seat to Umar Farooq.

In general election 2002, he got elected to National Assembly from constituency ‘NA-53’ as the independent candidate. He secured sixty-six thousand and nine hundred votes and beat Nisar Ali Khan.

During the same election, he was elected again to the Punjab Provincial Assembly from PP-8 Constituency as the independent candidate.

He obtained twenty-one thousand nine hundred and sixty-one votes and ousted Mohammad Waqas, the  Muttahida Majles-e-Amal’s candidate. He resigned his provincial seat and held the seat of the National Assembly.

In 2004, he was added to PM Shaukat Aziz’s federal cabinet  and was designated Federal Minister for ‘Labor & Manpower.’

He stood for NA seat on PML-Q ticket from Constituency ‘NA-53’ in the 2008  general election, but got defeated by Nisar Ali Khan. 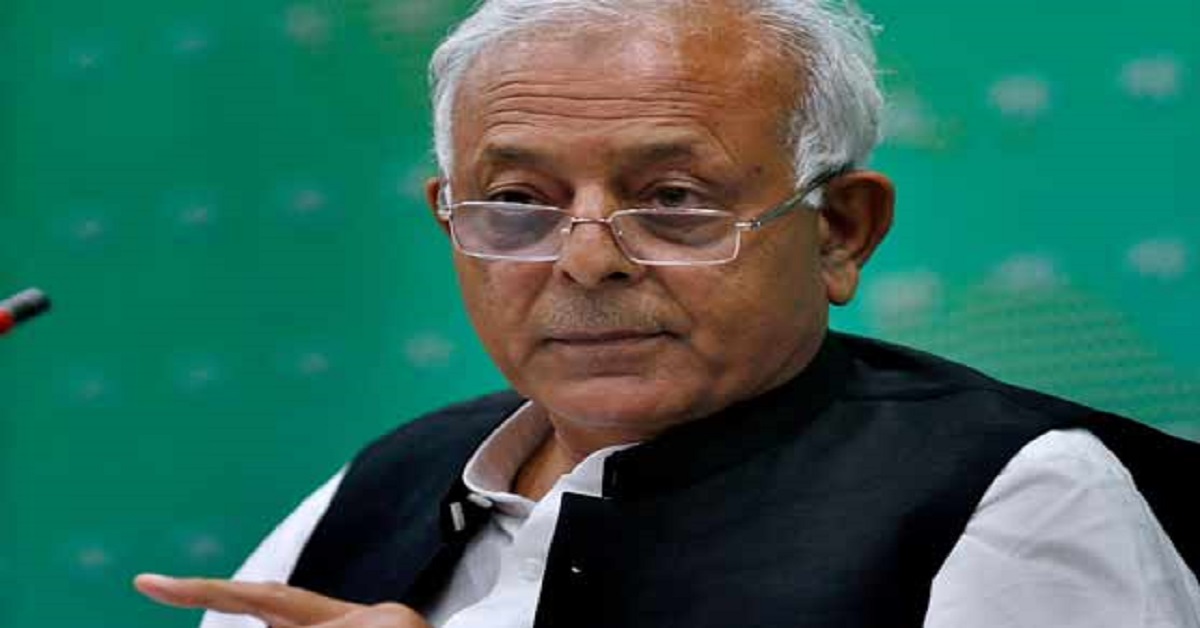 In the general election of 2013, he got re-elected to NA as the candidate of PTI from Constituency ‘NA-53.’  He obtained eleven thousand five hundred and ninety-three votes and ousted Nisar Ali.

Following his victory, he chose to retain his NA seat NA-59 and to leave NA-63.

On 18th August, Imran Khan officially revealed the structure of his federal cabinet, and he was appointed Petroleum Minister. On 20th August 2018, he took oath as Federal Minister for ‘Petroleum’ in PM Imran Khan’s federal cabinet.

On 18th April 2018, on the orders of Imran Khan, he resigned from Petroleum Ministry after significant reshuffling in the cabinet.

The validity of his diploma from the Punjab Technical Education Board was questioned in 2002. In 2007, a petition was submitted in Pakistan Supreme Court challenging the authenticity of his diploma that he had obtained from the GCUF (Government College University Faisalabad).

In July 2013, the Supreme Court Pakistan suspended his membership of the National Assembly for possessing a fake degree. As per a report presented by the HEC, both his engineering diploma and graduation degree were considered to be fake.

However, on 1st March 2019, ACE (Anti-Corruption Establishment) reported that the diploma had proved to be authentic. Following this, he got cleared in this case in April 2019.