Firdous Ashiq Awan, who holds an MBBS degree is a Pakistani Politician for a long time. After being associated with various Political Parties, she joined PTI in 2017 and served as Notable Assistant to Imran Khan for hardly a year. She highly participates in social activities. This article has all the information about Firdous Aashiq, including Firdous Ashiq Awan Biography. 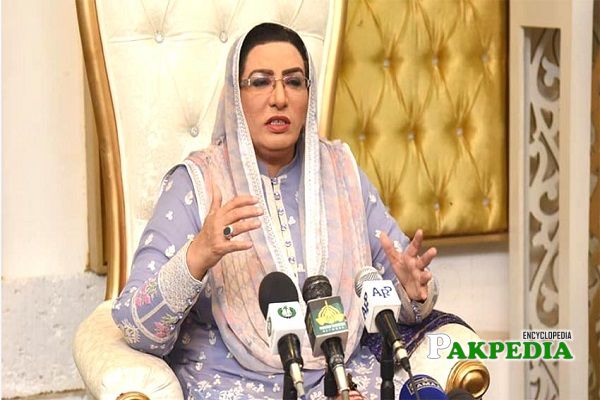 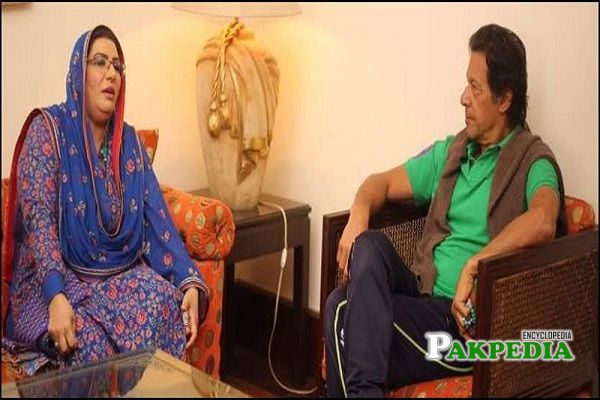 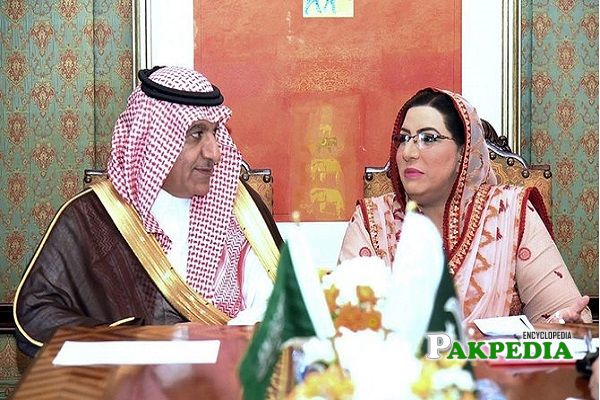 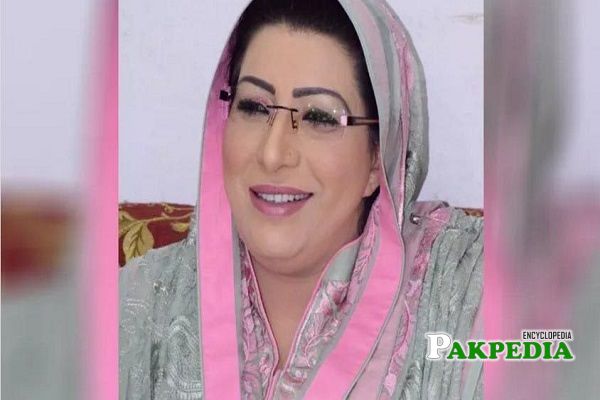 Firdous Aashiq is a senior and acknowledged Pakistani Politician who recently served as Special Assistant to Prime Minister Imran Khan. Doctor Firdous Ashiq became a part of Politics in the 1990s when she started taking an interest in Social Work. At first, she stood by Pakistan Muslim League Q, but later she joined hands with Pakistan Peoples Party. However, Imran Khan’s movement of Change inspired Firdous to be a part of Pakistan Tehreek-e-Insaf.

Firdous Aashiq was born in Sialkot on 11th January 1970. Currently, Awan is residing in the same city with her family.

She has a degree of MBBS that Firdous Ashiq obtained from the University of Fatima Jinnah Medical. Soon after the completion of MBBS, she gave a start to her Political Career.

She got married to Malik Amjad Awan, who is a businessman by profession. The couple is blessed with 2 Children.