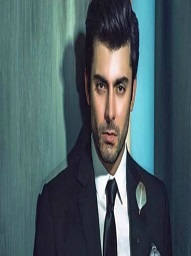 
Fawad Khan is the most accomplished, Handsome and a popular Pakistani actor, screenwriter, model, and singer who is one of the most loved actors of the Lollywood and Bollywood too. He has achieved a wide range of success around the world with his charm and talent. This article contains detailed information about him including Fawad Khan Biography, Fawad Khan Family and Fawad Khan Dramas. Did you know that he is suffering from Type 1 Diabetes? 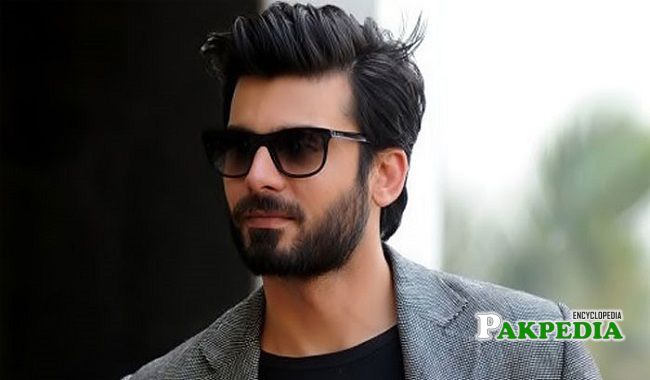 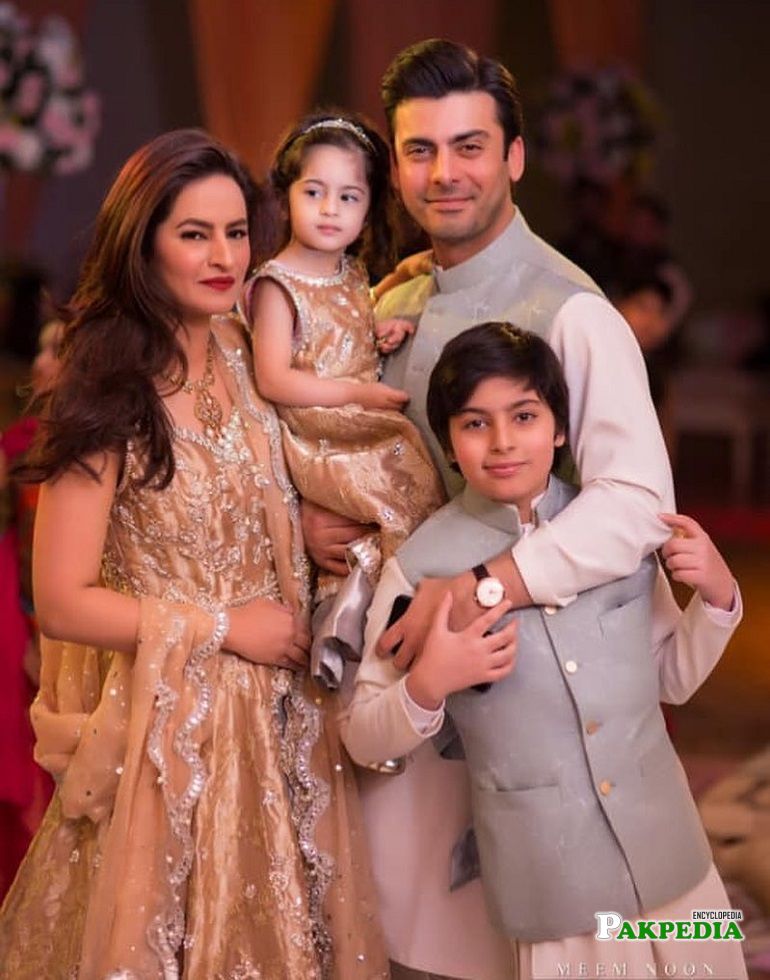 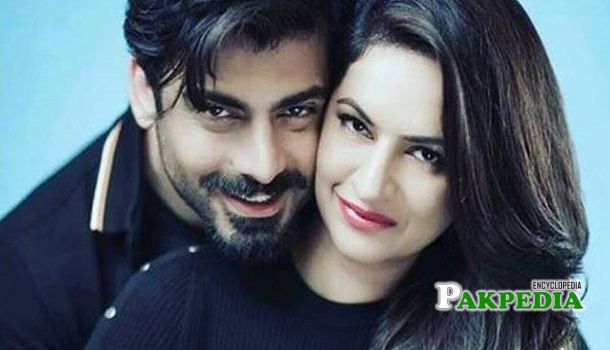 Fawad Khan with his wife Sadaf during a photoshoot 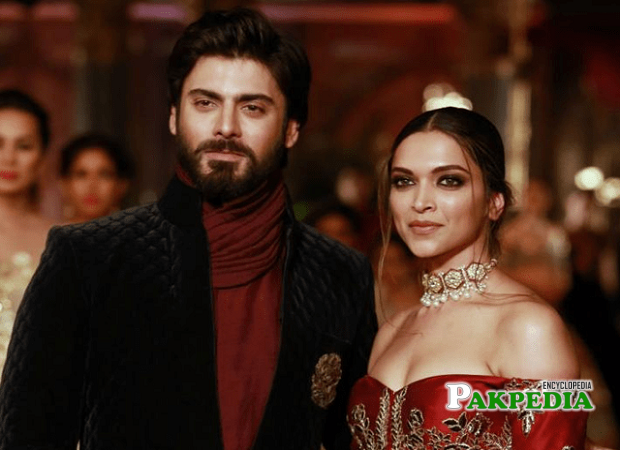 Fawad Khan on a ramp with Deepika Padokon 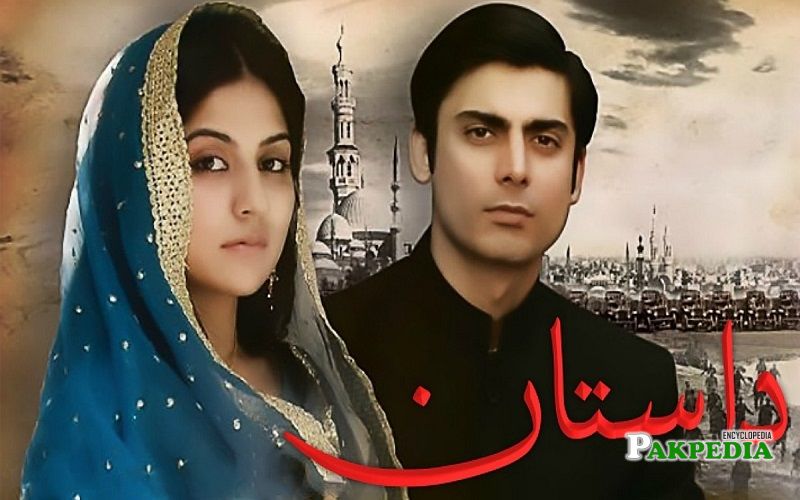 Fawad is one of the most good looking, voguish and talented Pakistani actors who has made everyone proud by giving his best work in Bollywood too. Other than an actor he is a producer, screenwriter, model, and singer too who has reached the height of success in a short time. In spite of being a father of 2 kids, he is a crush of millions of girls throughout the world. He was also honored among the 'Sexiest Asian Males' by the British Magazine. His charm and glamour can't go unnoticed by anyone.

He was born on 29th November 1981 in Lahore where he spent all his life. Currently, he lives in the same city but often travels to different cities for his work.

Like his acting background, he likewise has a splendid academic background. He did his schooling from the American School and completed his A-Level from the Lahore Grammar School. He moved to the Computer Science side and did Software engineering from the National University of Computer and Emerging Sciences but unfortunately, he couldn't pursue it as a career because of the unavailability of job which forced him to move to the Showbiz industry. He was good at singing since childhood which made it easy for him to take this step.

He gave one of the best Bollywood Debuts in 2014 in the film 'Khobsurat' starring Sonam Kapoor which was directed by Shashanka Ghosh and produced by Anil Kapoor. The film went well at the box office while his looks and charm couldn't stop anyone to fall for him once again. After the film got released he became the international crush of everyone. In 2016 he again got a chance to work in Bollywood in the film 'Kapoor and Sons' as a supporting role opposite Alia Bhatt and Sidharth Malhotra. The film did a business of more than 100 crores. The same year he was seen in Karan Johar's film 'Ae Dil Hai Mushkil' opposite Ranbir Kapoor, Aishwarya Bachchan and Anushka Sharma.

Fahad Mustafa is a handsome and a multi-talented P