Farwa Kazmi is a gorgeous Pakistani model and an actress who is in the industry for a long time and has proved herself with her amazing performance which wasn’t a surprise for her fans who welcomed her warmly since her first day in the industry. This article contains a blend of information about her including Farwa Kazmi Biography, Farwa Kazmi Family and Farwa Kazmi Dramas. 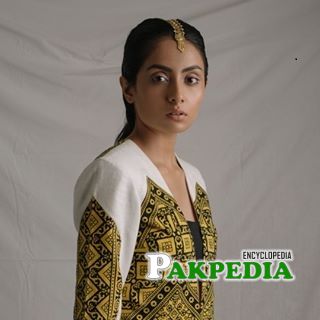 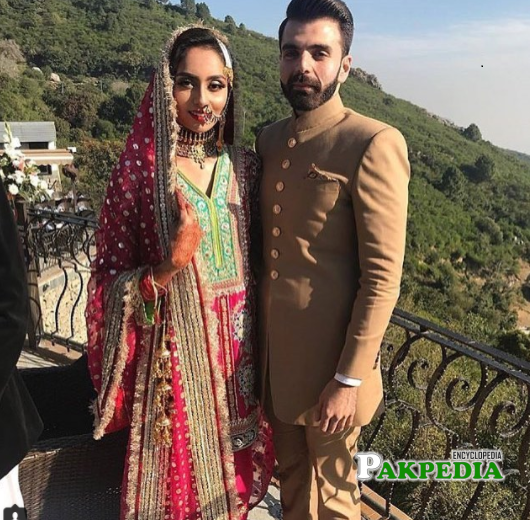 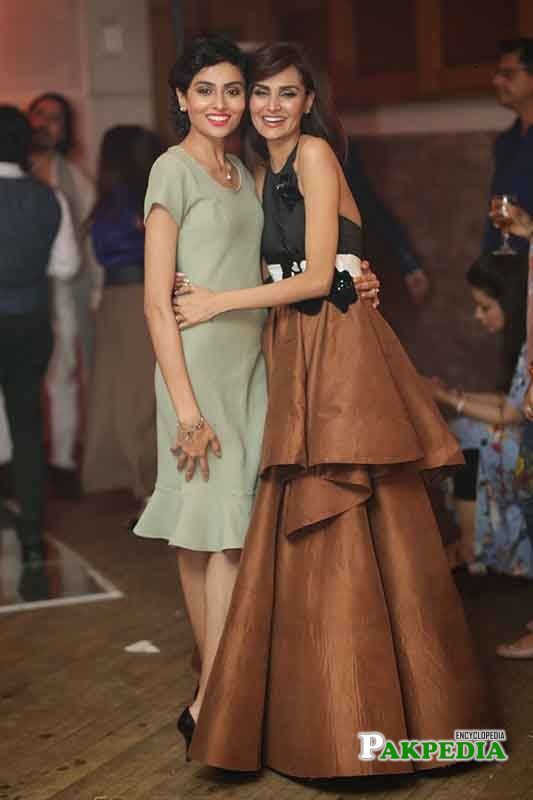 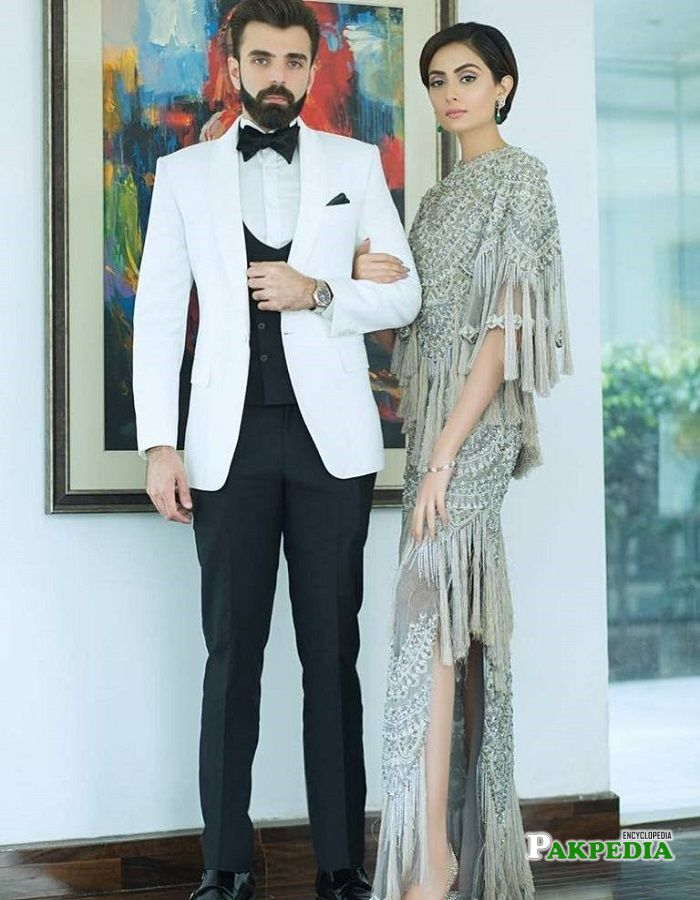 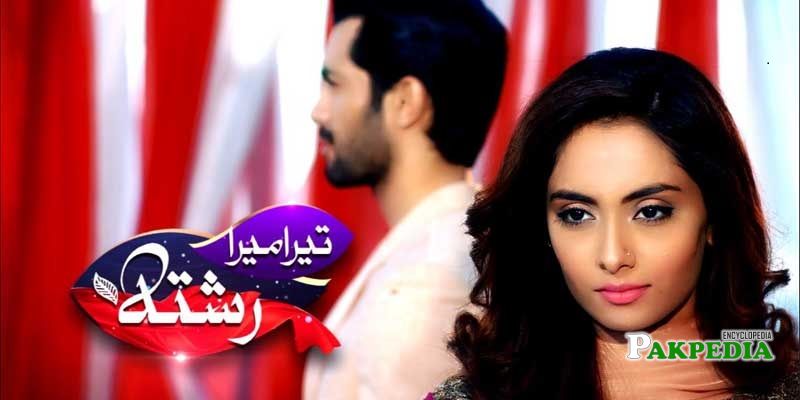 Farwa is a delightful and engaging Pakistani model and an actress who is the part of this industry for a long time. Her diligence of day and night became her celebrated and today her name is on the lips of every young and adult. She has a class, she has a style, she is full of confidence, she is none other than a future superstar of the Modeling field. This young lady made a universe of unrivaled excitement and her work can be found in a portion of style’s most imaginative fragments.

She was born on 19th July in Islamabad where she grew up. She also lived in London for her education. Currently, she resides in Islamabad with her husband but often visits different cities for her work.

She did her schooling from Roots College International, DHA1, Islamabad. For higher education, she went to Edexcel International University, London from where she completed her degree of HND Business Management. Soon after finishing her education she stepped into the Modeling field.

She has never shared her personal information with media though she got married to Ali Rehman (Non-artistic person) in 2017 and is living a blessed life.