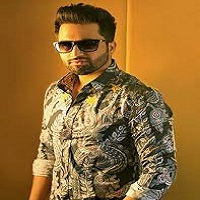 Falak Shabir is a renowned Pakistani singer and songwriter, aka ‘Mr. Unplugged’ and ‘King of Soul  Style.’ He came to the limelight with his debut song ‘Rog’ in 2008. He also performed in Bollywood music videos and enjoys five million YouTube hits. He draws his inspiration from the queen of Sufi music Abida Parveen. This article contains all the information about him, including Falak Shabir Biography. 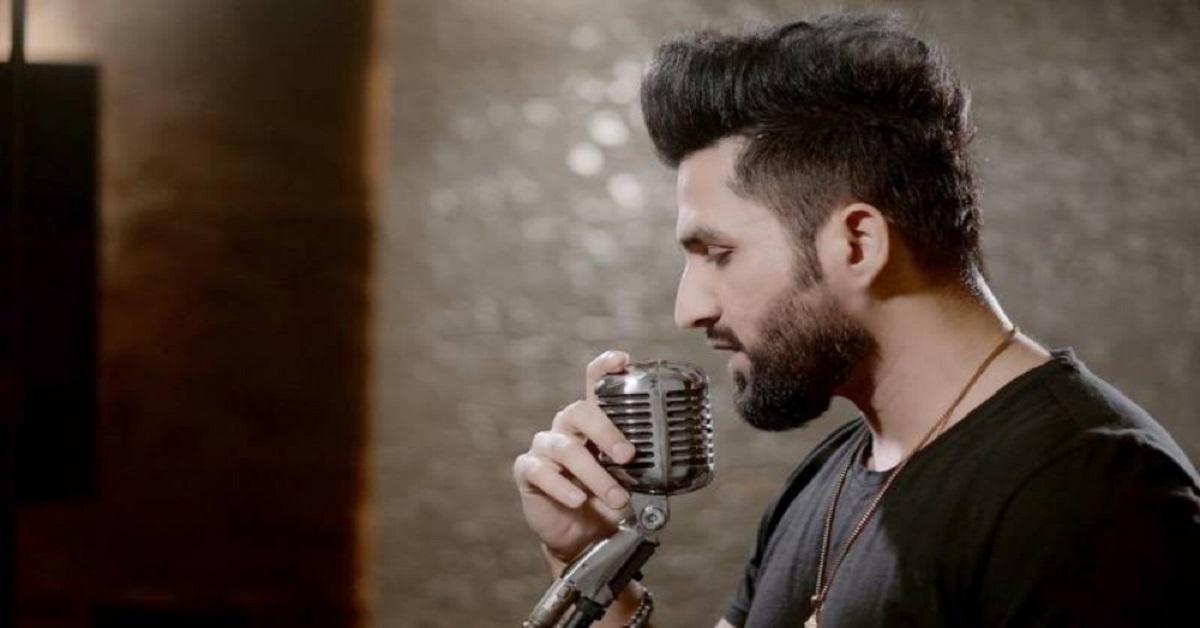 Falak is an ideal example of a continuous struggle. Initially, he failed to get an appreciation that he deserved. But he didn’t give up and continued his efforts to make his name in the musical world. He has a long journey of struggles and ups and downs behind his successful music career.

His unique talent and originality of outstanding music made him a shining star. The young generation is crazy about his performances, whether it’s on TV or in concerts.  He has been successfully capturing his audience’s attention via his accordant, rich, and powerful voice.

It wouldn’t be unfair to say that he is a gift for Pakistan’s music industry and will make his country proud in the future too.

He was born on 27th December 1985 in Karachi. Due to the business of his father, he moved to Lahore along with his family. Currently, he is living in Karachi.

On 15th July 2020, he got engaged with gorgeous and alluring actress Sara Khan. The couple announced their engagement and shared their pictures on social media. On 17th July, the couple got married in a private Nikkah ceremony.

Pictures of their wedding functions and beautiful photoshoot stirred social media, and their fans and friends sent a lot of wishes and prayers for the newlywed couple. He began his professional life with the guitars and T-shirts business.  He had a keen interest in music since his childhood. Falak used to enjoy singing and playing guitar as s hobby, but this hobby turned into a passion and then passion into profession.

In 2011 he mesmerized his audience with showcasing his talent in the video of song ‘Soniye.’ Track ‘Ijaazat’ also turned out a mega-hit. His three songs ‘Sajjna,’ ‘Judae,’ and ‘Mera Mann’, were included in Bollywood films. ‘Sajjna’ was his first song in the Bollywood industry. After that, he sang ‘Kiya Tujhe Ab Yeh Dil Batae’ for Bollywood film Sanam Ray ‘Mera Mann Kehnay Lagga’ for film Nautanki Sala and the title track of film Janoniyat, ‘Kese Hei Judae’ in the movie ‘I Love New York.’ The inclusion of his song in the International film ‘7 Welcome to London’ raised him to heights of fame. 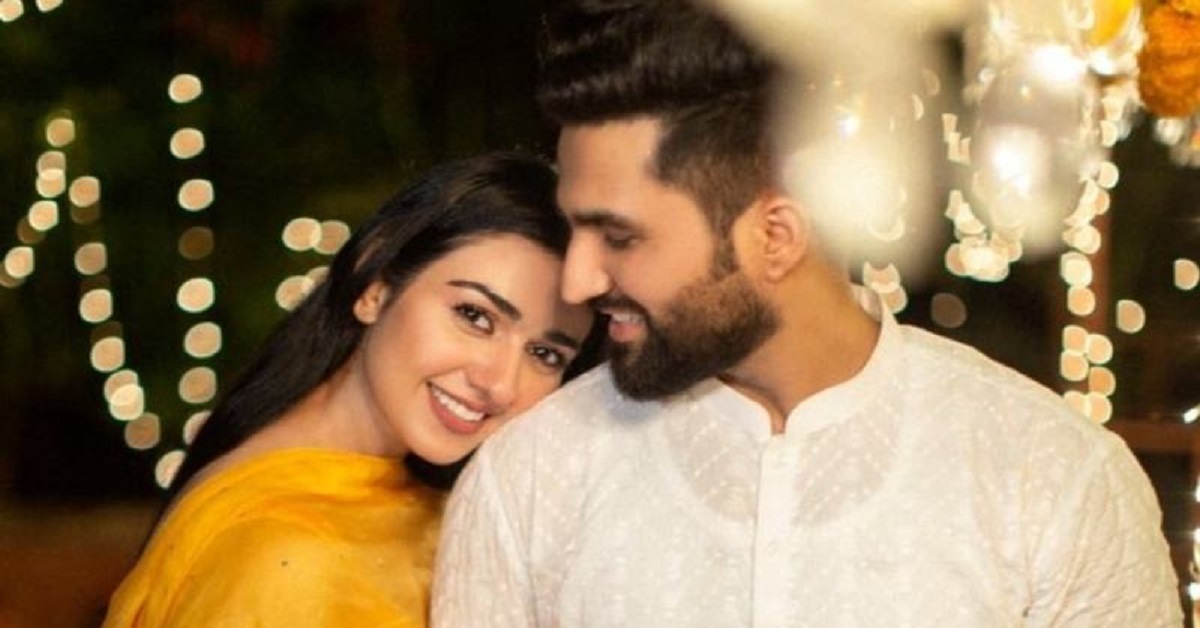