Faizan Khawaja is a new sensational actor in the television industry who has made his vast fan following through his talent and hard work. During his acting career, he has worked in many dramas as a supporting actor and as a lead actor and has given his best in every role. This article contains all the information about him including Faizan Khawaja Biography, Faizan Khawaja Family and Faizan Khawaja Dramas. 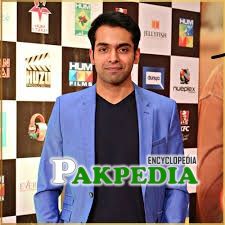 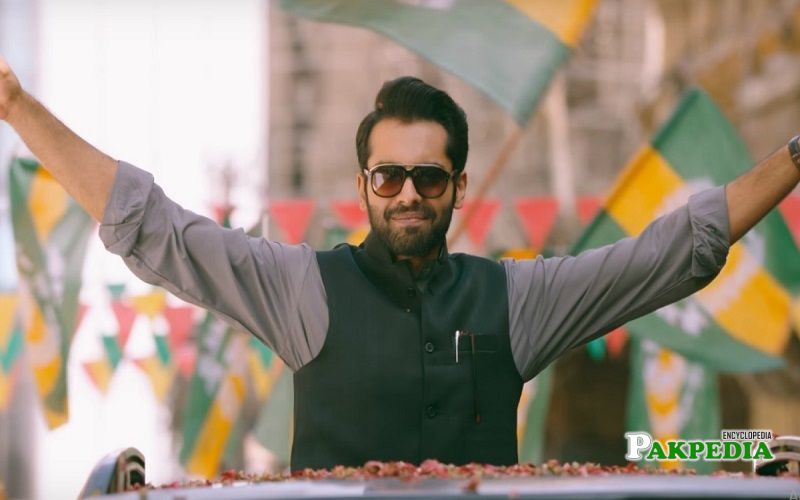 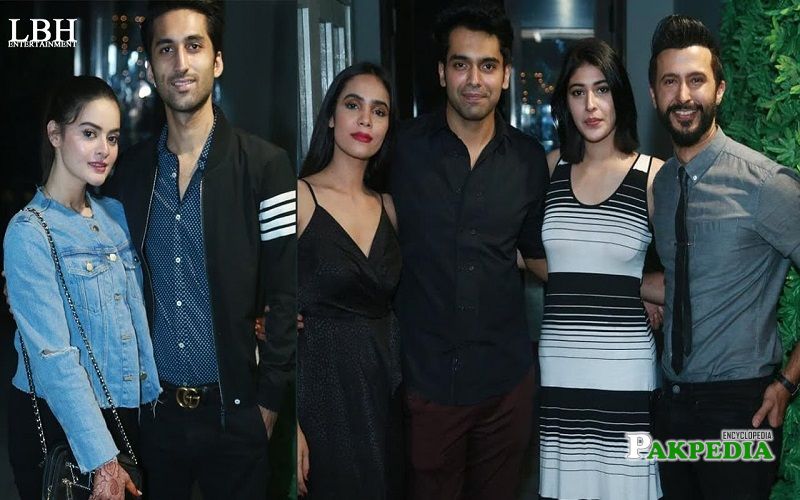 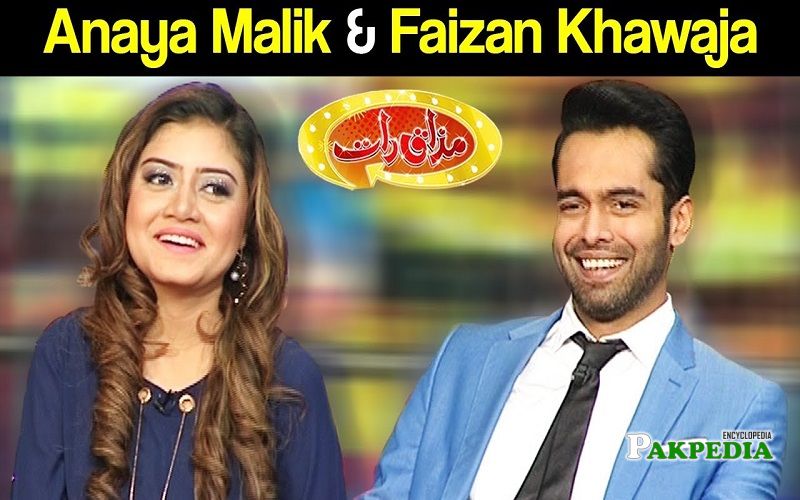 Faizan Khawaja is a new sensational Television and film actor and a producer like his father Rashid Khawaja who was also a producer of his time. He is one of the developing, splendid and brilliant on-screen characters in the showbiz field. The performing artist is well known for his acting, enchanting and great looking style. He is attempting to set up an economic position in the showbiz business in Pakistan and India.

He was born on 7th January 1986 in Houston, Texas, U.S where he spent most part of his life. Later he moved to India where he resided for a few years. In 2008 he moved to Pakistan after the Mumbai attacks. Currently, he resides in Karachi with his family.

He finished early schooling in Houston. At that point, he moved to India and went to Whistling Woods International Institute, where he examined in acting and filmmaking. Later he received the grounding from Naseeruddin Shah. From his childhood, Faizan was fond of acting because of his Showbiz background.

He was born in an artistic family where his father Rashid Khawaja is a prominent name in the field of Showbiz. He is a producer and an actor who is recognized for his work in the Pakistani movie ‘Salakhain’ and ‘Actor in law’. This handsome young man is still single and has no plans for marriage yet.