Faisal Qureshi is a Pakistani TV personality, writer, humorist, actor, director, and drama producer. He is recognized for writing or directing sitcoms, music videos, commercials, and comedy-dramas. His notable projects include ‘Ulta Seedha,’ ‘Us Ki Suno Awaaz,’ and ‘Teen Bataa Teen.’ He is active in the showbiz industry since 1995. This article has all the information about Faisal, including Faisal Qureshi Biography and Faisal Qureshi Movies. 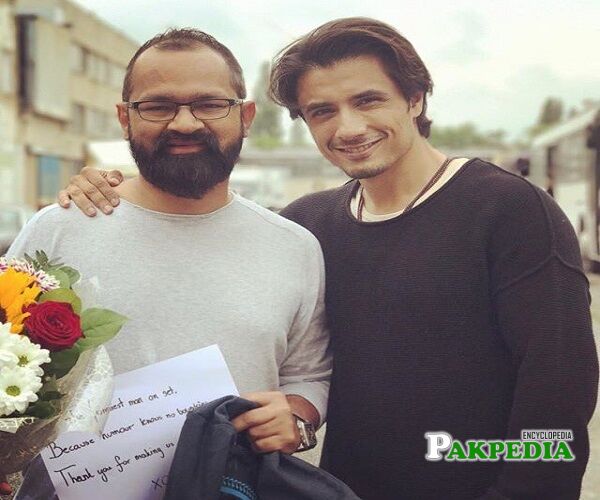 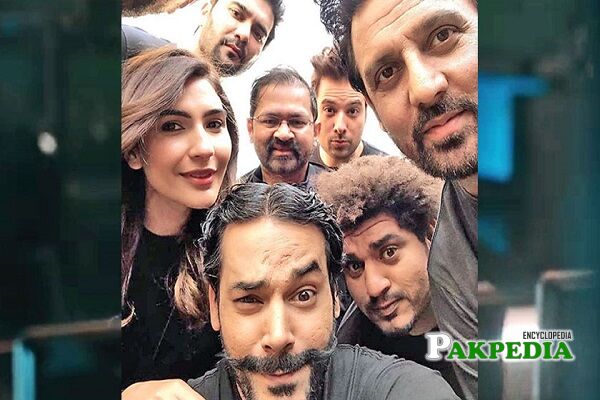 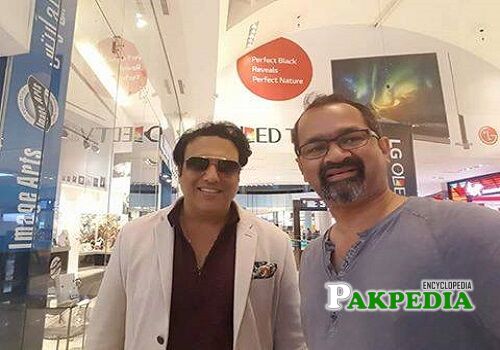 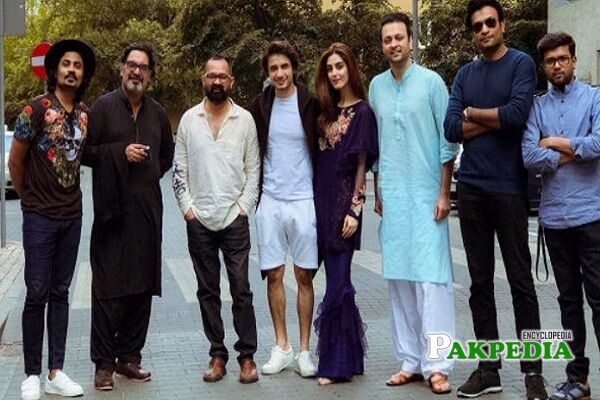 To make someone laugh is also an art, and Allah gives this ability to particular people. It is more difficult to make someone laugh than to make someone cry. Famous personalities of our country who are recognized for this art on TV, in which names like Anwar Maqsood, Bushra Ansari, and Moeen Akhtar are known to every child of the country. Faisal is also one of these famous personalities, who not only made a name for himself in the world of comedy through his unique style but also won the heart of every Pakistani. When it comes to telecommunications, Faisal’s high standard and beautiful advertisements start to come to mind. These ads, which last only a few seconds, put a smile on the lips of the viewers because of their uniqueness and humor.

He was born on 17th September 1973 in Hyderabad, Karachi.

Faisal did his early schooling from Lahore and then completed his bachelor’s in graphic designing, from NCA (National College of Arts).

Faisal has six siblings, four brothers, and two sisters. One of his brother Imran Qureshi is a landscape artist and was born in 1972 and resides in Lahore, where he is a coach at the NCA.  His father was the principal of Gov. City College, Hyderabad. His wedding took place on 24th November 2000. He has three daughters.