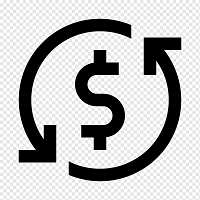 The currency rate in Pakistan is different for every country, and it keeps on updating every second and hour. For example, currently, the UAE currency rate in Pakistan is 46.43 Pakistani Rupee nut won’t remain the same. Certain factors determine the rates of currencies in each country. In addition, those factors include the monetary policies and high inflation rates of the country.

If they are high, then the value of their currency declines. Different methods, applications, software, and websites help us calculate the currency rate in Pakistan of any country. In this article, we will discuss a few currency rates in Pakistan with a brief introduction. 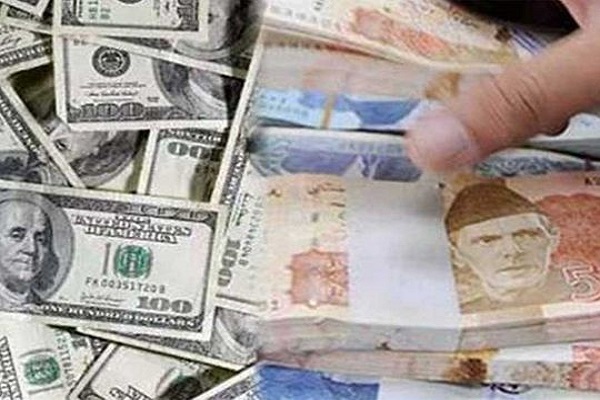 What is the currency Rate?

What is currency? Currency is the quantity or system of money that is used in a particular country. Each country has its currency, which it uses to buy and sell goods and services. Currencies of other countries are not valid outside their parent country. Therefore, every country sets its currency rates depending upon a few factors that determine the exact value of the currency.

Countries have a name or a term for their currency. For example, the currency of the United States of America is the US Dollar, Australia has the Australian Dollar, the United Arab Emirates has Dirham, Pakistan has Pakistani Rupee, and India has Indian Rupee as their currency. As said before, these currencies are not valid or used in other countries, and the only way to use them is to convert them to the current country’s currency.

How to check the currency rate in Pakistan

The currency rates keep getting updated on the website. The website shows the rates for the top countries in the world. If you are a tourist in Pakistan, you can visit the website and check how much value your country’s currency holds in Pakistan. Once you have an idea of your currency value, you can spend your money wisely. 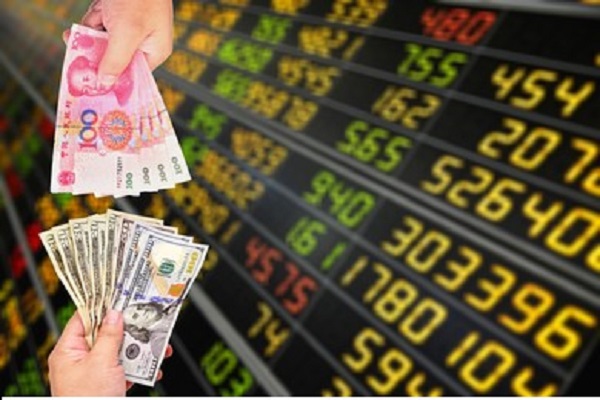 A few countries have a higher value in Pakistan, and some have a lower value. Euro is the currency of 19 European states that are named down below:

The United Arab Emirates has the Dirham as their currency. Due to the country flourishing through massive tourism from all over the World, it is the most luxurious country. Currently, the UAE currency rate in Pakistan is 46.43 Pakistani Rupee.

The currency used in Turkey is called the Turkish Lira. The location of Turkey is ideal for tourists worldwide. The currencies accepted in Turkey are the US dollar, Euros, and a few other currencies. Turkey’s Currency Rate is 18.55 Pakistani Rupee. The highest rate of Turkish Lira in Pakistan was 22.65 in February 2021. 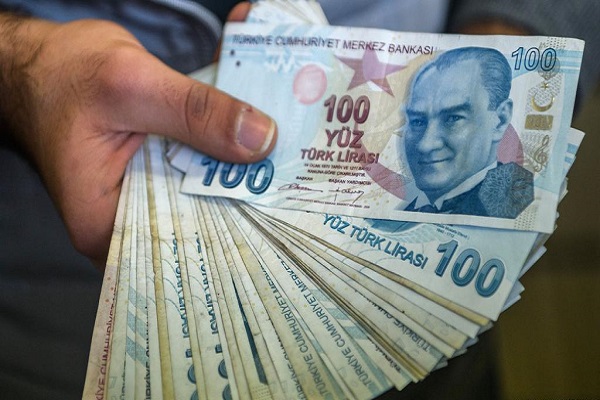 The currency used in Malaysia is known as the Malaysian Ringgit that MYR denotes. Malaysia Currency Rate in Pakistan is equal to 41.05 Pakistani Rupee. However, the state of the Malaysian Ringgit is weak due to the ten years of involvement of the US Treasury Yield that flowed into interest rate swap and domestic bonds in the markets.

Malaysian Ringgit is also used in the following countries;

The currency of India is Indian Rupee, and the rate in Pakistan is 2.27 Pakistani Rupee. India imports pharmaceutical products worth 64.23 million US dollars to Pakistan along with machinery, plastics, and inorganic chemicals. The neighboring country has had a rivalry with Pakistan for many years, but the friendship between the two is still promising.

Similarly, Pakistan has also been exporting goods to India. However, the currency of India is significantly weaker due to its sensitivity towards the fund flows into the debt market. More outflows from the country cause significant pressure on the Indian Rupee, so it is weaker.

Oman is a country located in Western Asia. It is an independent state in the Arab World and shares its borders with Saudi Arabia to the west and United Arab Emirates to the northwest. The Oman Currency rate in Pakistan is 443.09 Pakistan Rupee, and the currency is Omani Rial. Oman receives most of its revenues from the US dollars, and thus, by retaining the money, it has maintained steady growth in its value. 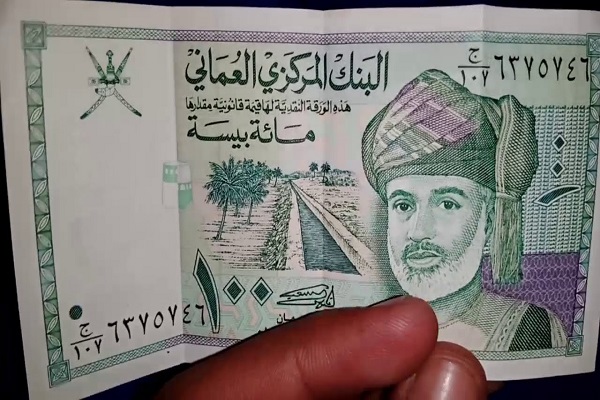 The currency of Iran is the Iranian Rial. It is one of the weakest currencies in the World, and the Iran Currency Rate is 0.0040 Pakistani Rupee. The cause of such low value of the Iranian Rial is due to the significant drop in the oil prices in the country. The decline of the oil drops has caused an economic crisis due to which the currency has lost its value to such an extent.

The Bahraini Dinar is also one of the strongest and highly valued currencies in the World. The currency rate is 452.41 Pakistani Rupee. The reason for the high value of the Bahraini Dinar is because the country excessively relies on gas and oil, which is the largest export of the country. The refined petroleum extracted from Bahrain is exported throughout the World.

Pak-China Friendship has been going on for so many years. Moreover, both the countries have played a vital role in support of each other. China Currency Rate in Pakistan is 26.48 Pakistani Rupee. The majority of the goods and products are made in China and exported all around the World.

The currency of China is the Chinese Yuan, and the reason for its low value maybe because of the cheaper exports of China. Therefore, the demand for their goods and products is more as compared to other nations’ exports.

Furthermore, the oil demand is heavy, and Kuwait is one of the countries that exports oil. Thus, the Kuwaiti Dinar has the most valued rate in each country. Moreover, the country is rich in oil which has a more significant effect on the stability of its economy. 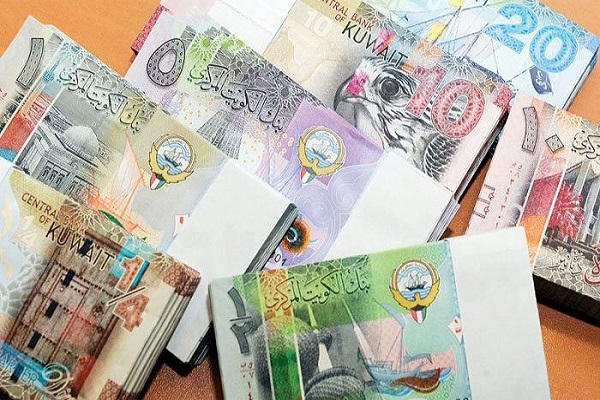 11- US Currency Rate in Pakistan

As far as the US Currency rate is concerned, it is 171.52 Pakistani Rupee.

All in all, you can visit Forex to check out the different currency rates in Pakistan, such as: