Chaudhry Khush Akhtar Subhani is a Pakistani Politician, businessman and an agriculturist who is serving since 1990. He belongs to a political family background. He is currently working as a member of the Provincial Assembly and has served as an Ex-minister. This article contains all the detailed information about him, including Chaudhry Khush Akhtar Subhani Biography. 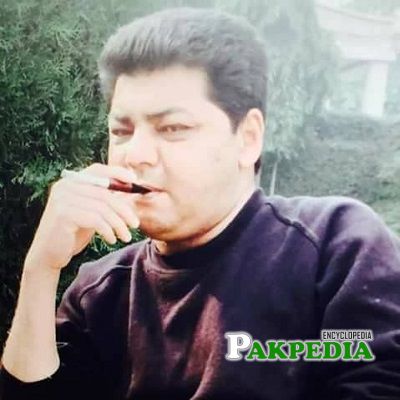 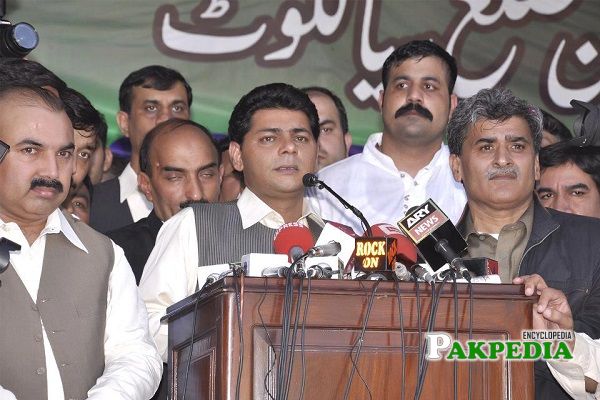 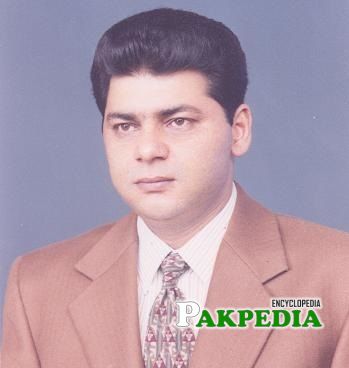 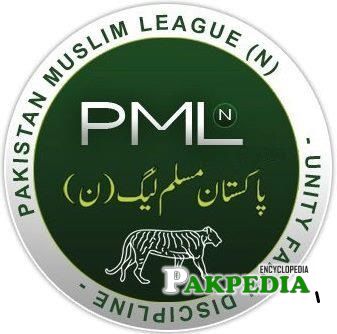 Chaudhry Khush Akhtar hails from Sialkot is a Pakistani Politician who is now a day working as a part of the Provincial Assembly and is attached to Pakistan Muslim League N for a long time. He has returned to the Assembly for the fourth time after Winning Pakistan General Elections 2018 with a majority of votes. He has worked a Standing Committee on Local Government and Rural Development in the past.

Akhtar Subhani acquired the degree of Bachelor of Arts, which he attained from the University of Punjab, Lahore.