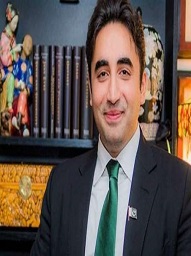 
Bilawal Bhutto Zardari is the chairman of the Pakistan People's Party and a member of the National Assembly. He is widely known not because of his political career but because he is the son of two times Prime Minister of Pakistan and one-time president, Asif Zardari. He started his career in the recent 2018 elections. Despite many differences, he is appreciated for his just stance on issues like terrorism, women's rights, minority rights, and freedom of speech. This article has all the information about Bilawal, including Bilawal Bhutto Zardari Biography. 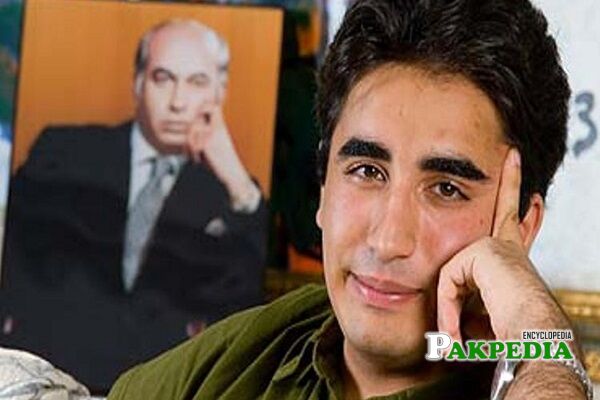 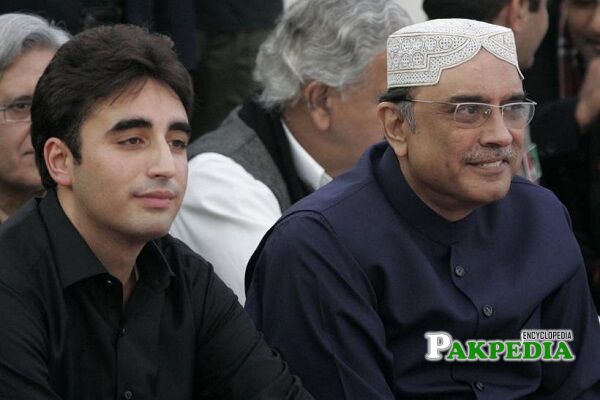 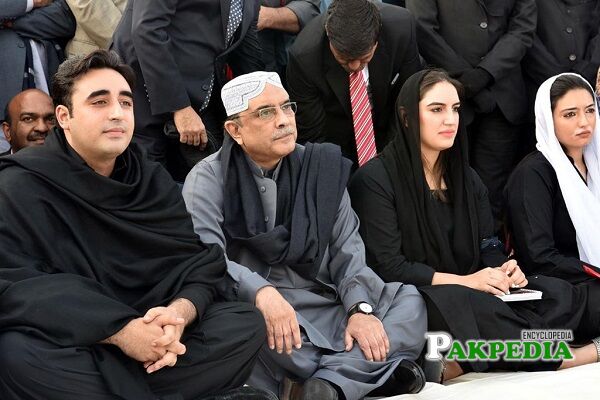 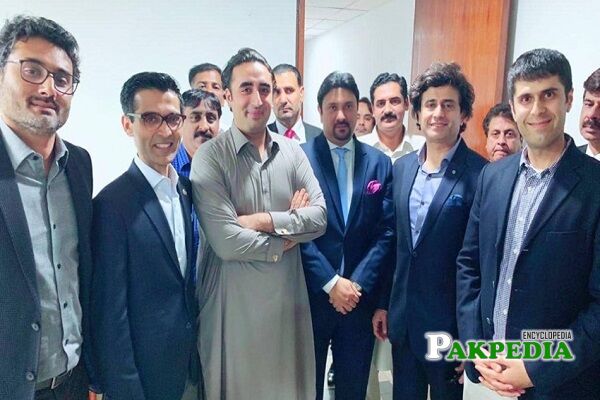 Bilawal was born on 21st September, 1988 in Karachi. Currently, he is living in the same city.

He belongs to the Zardari Tribe and maternal Grandson of the charismatic Zulfiqar Bhutto. Bilawal is the elder child of Benazir and Asif Zardari. He has two sisters, Bakhtawar and Asifa. His maternal uncles are Murtaza Bhutto and Shahnawaz Bhutto. His paternal aunts are Azra and Faryal Talpur. He is currently unmarried.

He studied in different countries due to her mother’s political life. First, he studied in Karachi Grammar School and then Froebel's International School Islamabad. After he left the country with his mother and family, he attended Rashid School for Boys. After he completed his early education, he went to Oxford, where he studied Modern History and Politics. He got a BA degree in 2012. Based on his seniority, his degree was promoted to MA degree.

His opinion on several issues is mostly expected to be the same as the other leader of PPP which is wrong. He is either misunderstood or underrated to be aware of certain issues. His language barrier might also have restricted his message to the lesser people but his stance is probably better than many other politicians. He also appreciated by the analyst taking a strong stand on the issues that are considered sensitive in Pakistan.

Having an agenda for a strong democracy, Bilawal believes the cause can only be achieved if we empower our women. In an interview with BBC, he stated that women must be made women must be taken on board to guarantee the progress. He also encouraged girls on Women's day for defeating many social taboos that we were hurdles in the way of their progress. When the “Aurat March” was called as a western agenda on social media, he openly expressed his support for them and stated that his party will stand for gender equality and rights of women. His ideas were practicalized by the Sindh government when it passed the Child Marriage restrain Act 2013. He also insisted in the National Assembly about the illegal marriage age and drew the attention of the government towards underage pregnancy.

He has always defended the minority rights at every platform. In 2012, he showed great concern for the demolition of a Hindu temple in Karachi. He has also shown his reservation son the misuse of the Blasphemy Law in Pakistan.

According to Bilawal, the main battle is between modernity and extremism that leads to extremism. He has often criticized the government for delaying the implementation of the national Action plane. When he found that some of the ministers had a connection with banned organizations, he immediately demanded their removal from the cabinet.

He is a strong advocate of freedom of expression and has repeatedly shown his reservations of censorship. In a speech at Karachi Press Club on World Press Freedom Day, he said journalists are under severe life threats in Pakistan. After the right to life, right of expression is the most essential one, he added