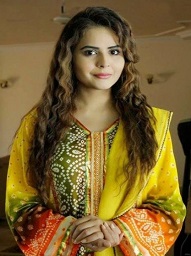 
Beenish Chohan who is also known as Beenish Chauhan is a Pakistani Actress who started her career as a Model but soon started acting and came in the limelight with her effort and talent. Beenish is also the recipient of Best Actress. This article has all the information about Beenish, including Beenish Chohan Biography and Beenish Chohan Dramas. 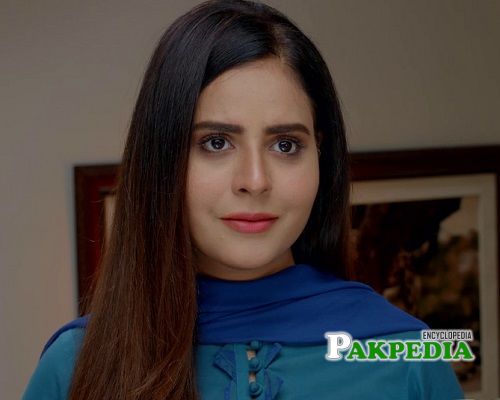 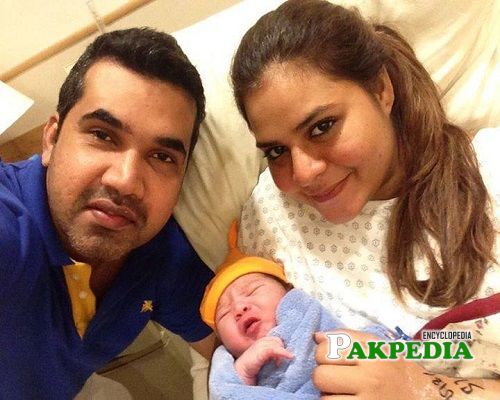 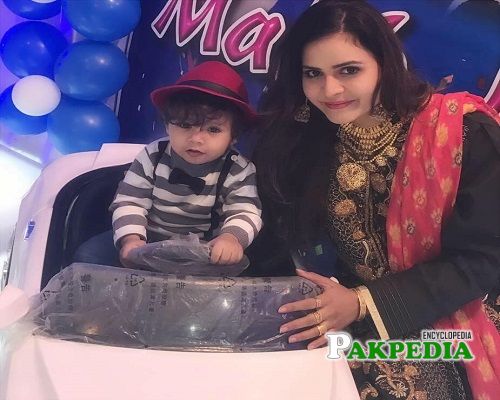 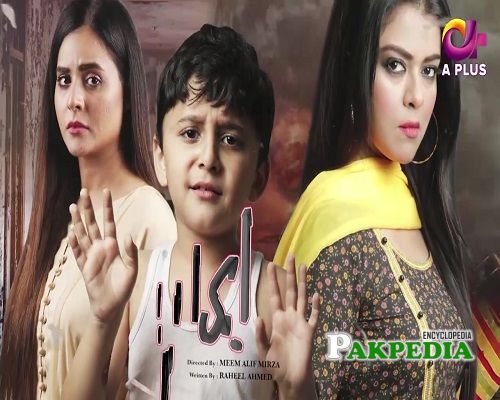 Beenish is a fruitful and famous Pakistani television actress who began her acting in the early long stretches of 2000. She is additionally a beguiling model of the Pakistani industry. Beenish has been a part of various television dramas and every time she proved herself with her exceptional acting skills. Like every outsider, she too struggles a lot to manage her place in the Showbiz industry but her hard work really paid off. She is indeed one of the amazing actresses of the industry.

She was born on 7th February 1986 in Lahore. Currently, Beenish is residing in the same city with her family.

Bennish belongs to a conventional and non-artistic family. No one from her family belongs to this field. She got hitched in 2015 and is blessed with a baby boy.

After the leaked video of famous Pakistani actress Neelum Munir Beenish Chauhan's video of dancing also came in the limelight which was criticized by everyone due to inappropriate steps performed in the car. She had to face much criticism of various people even of her fans too. However, she denied everything

Beenish began her showbiz journey as a model. She has worked with many form architects and has done numerous photoshoots for various notable brands. Beenish has likewise worked in numerous television advertisements. She likewise walked on ramp multiple times.

Beenish has been a piece of many first-class TV serials of Pakistan. Beenish came into the spotlight without precedent for 2010 with her amazing acting in the sequel of drama serial 'Mera Saaein' of ARY Digital. Beenish got tremendous acclaim for her acting in this drama serial. From that point forward, she worked in another super hit serial 'Pehli Boond'. She is a specialist in playing genuine, sentimental, negative and comic characters on screen. Beenish turned out to be exceptionally popular for her comic job in satire sequential 'Yeh Zindagi Hai' of Geo TV. She has worked in a few telefilms as well.

Sana Askari is a beautiful Pakistani actress and a

Madiha Naqvi is a Pakistani anchor and a newscaste

Rabia Butt is an enchanting Pakistani model and an