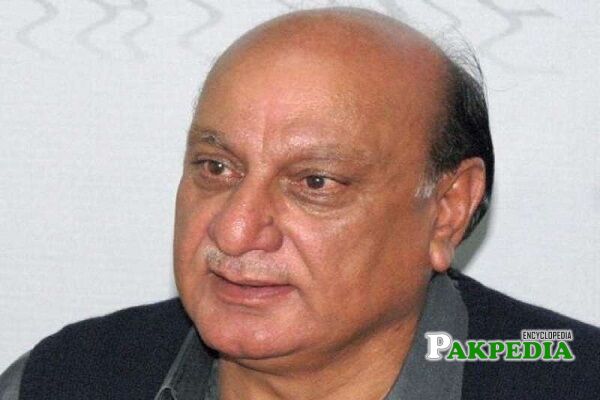 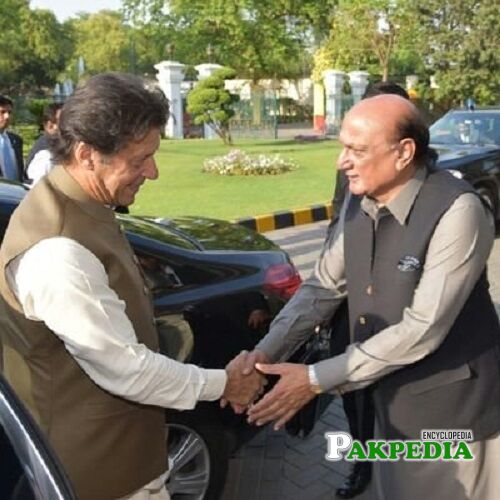 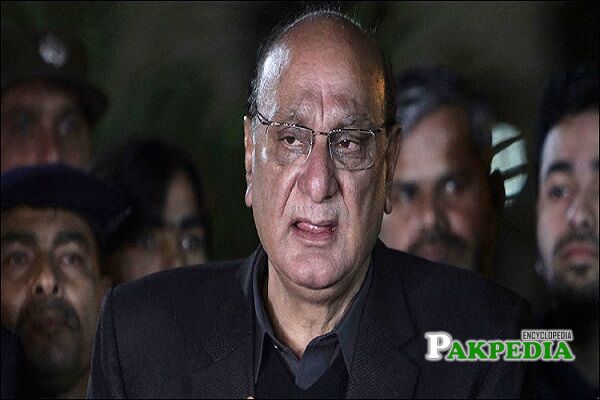 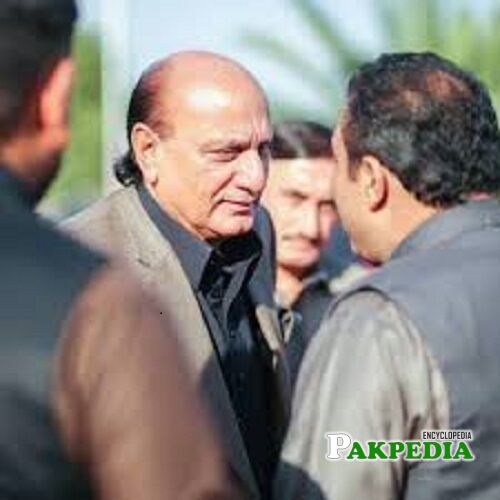 Raja Basharat is a Pakistani Politician who is currently functioning as a member of the Provincial Assembly. He joined Pakistan Tehreek-e-Insaf in 2018 after leaving Pakistan Muslim League Q. He is one of the old politicians who gave a start to a political career in the early 1970s and served with the hope of better Pakistan. He also became a victim of various controversies. One of them that he had to face in 2017 was his marriage controversy with Seemal Raja, who claimed to be married with Raja Basharat, which he completely denied. He is one of the educated politicians who is Minister for Law and Parliamentary Affairs.

He was born on 11th August 1951 in Rawalpindi. Currently, he is a resident of the same city.

He obtained the degree of Bachelors of law that he attained from the University of Punjab.

Seemal Kamran, who served as an MPA of Punjab, asserted that she got married to Raja Basharat privately in August 2014. Likewise, she blamed him and his family for snatching her property, Jewelry, and other things. In July 2018, she again came up with another allegation that Raja has accused her and threw her out of the house. She came with proof of her screenshots with Raja and went to the Election Commission of Pakistan for justice. Seemal requested Ch Shujat Hussain and Ch Parvez Elahi, to consider her case and demand justice from them.

He ran for the first time in 2002 General Elections as a member of PMLQ, but unfortunately, this time, he couldn’t win the seat and lost to his opponent. In 2003 he was given the seat of an advisor to the Punjab Chief Minister of that time. In 2003 By-poll elections, he again made an entry and made a member of the Provincial Assembly from PP-110 (Gujrat-III) Constituency. During his tenure, he functioned as Minister of Parliamentary Affairs and Law till the tenure completion.

In 2013 he couldn’t win the seat of the National Assembly that he fought from PP-14 (Rawalpindi-IX) Constituency. It seems like PMLQ didn’t remain lucky for him as he couldn’t win any General Elections since joining PMLQ. Later he left the party and became a member of Pakistan Tehreek e Insaf.

He ran for the Provincial Assembly’s seat in the 2018 General Elections and succeeded in winning the seat by securing maximum votes. He took an oath on 27th August 2018 and made the Minister of Punjab for Law ad Parliamentary affairs. In 2019 on Feb, he assigned an additional Ministry. He appointed the Minister of Local Government and Community Development. However, this ministry couldn’t last for long as he removed from this post in July 2019 by assigning him with another ministry. In 2019 he made Minister of Social welfare and Bait ul Maal.