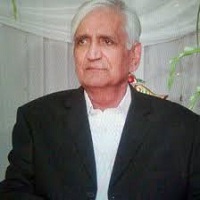 Bashir Ahmad Bilour was a Pakistani politician who was born in a notable political family of Hindko. He served as a member of the provincial Assembly in the past while serving on various important Ministries. Apart from a politician, he was also a lawyer who served as a High Court Bar Peshawar candidate.

Bashir escaped many deadly attacked till the last attack in 2012 that took his life. He served as an MPA for consecutive 5 times. On his funeral day, the entire city of Peshawar was closed. This article contains all the information about him, including Bashir Ahmad Bilour Biography. 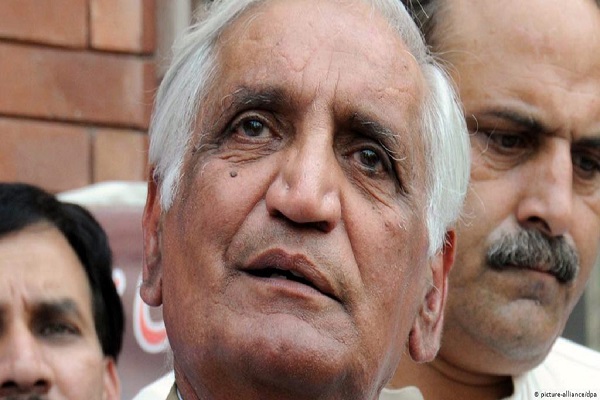 Ahmad Bilour was a Pakistani politician associated with Awami National Party. He served as a member of the provincial assembly for consecutive 5 terms. During his provincial Assembly tenure, he served on many noted Ministries. After escaping death for 4 times, he couldn’t escape from the fifth attack and left the world forever in 2012.

Despite several years of death, he is still alive in everyone’s heart. His dress that he wore on his last day is still available in Bilour’s house. Every year on his death anniversary, his loved ones and well-wishers pay tribute to him. He was from a famous Bilour family of Khyber Pakhtunkhwa.

He was born on 1st August 1943 in Khyber Pakhtunkhwa.

He earned Bachelor’s in Law degree from his hometown.

He was from a notable family of Bilour. His brother Ghulam Ahmad Bilour is also a politician who served as a member of the National Assembly. His son Haroon Bilour was a politician who was killed in 2018 during an attack. He ran for the seat of the provincial Assembly in the 1990 General elections and fortunately won the seat with the highest votes. After taking an oath, he was made the CNW Minister.

He again elected a member of the provincial Assembly while being associated with the Awami National Party in the 1993 General Elections. He was given the same Ministry on which he served till the end of his tenure.

1997 General Elections again proved to be in his favor as he once again grabbed the highest votes for the MPA seat. After an oath, he was given the irrigation Ministry.

The last election that he fought before his death was the 2008 General Elections, in which he once again able to attain the highest votes. He couldn’t complete the tenure because of his demise. 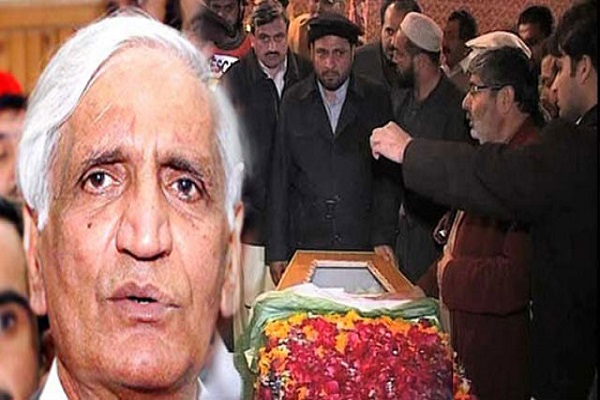 On 22nd December 2012, after completing a meeting with the party’s workers in Peshawar, he was attacked with a suicide bomb that badly injured him. He was rushed to the hospital, where he took his last breath. Earlier, he was attacked multiple times, but every time he somehow escaped.

His sudden demise shocked everyone. At his funeral, the entire city of Peshawar was closed. His last piece of cloth is still hanged in Bilour’s house.