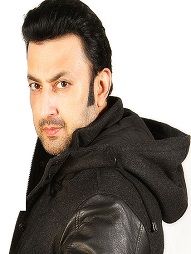 Babar Ali is well-known Pakistani film and television actor has been playing role in the media arena for a long time. He is considered one of the leading film actor in the Lollywood film industry. Ali comes to the timeline around the showbiz arena when he appeared in the movie â€˜Yeh Dil Aap Ka Huwaâ€™. The actor strongly established his name in the media arena.[1] Babar Ali is well-known Pakistani film Alongside Shaan, he is one of the best actors of the Pakistani movie industry. 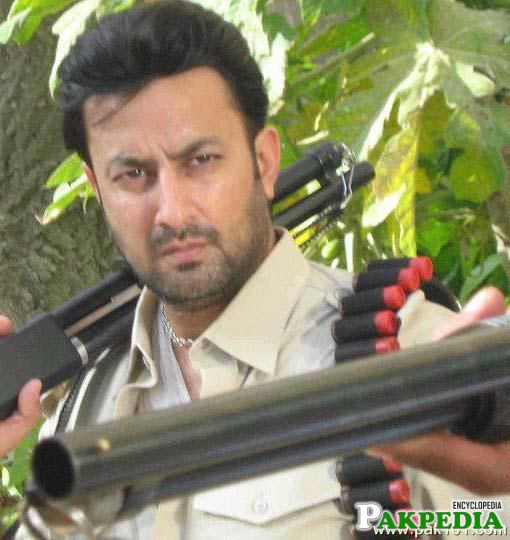 Babar Ali is a great actor 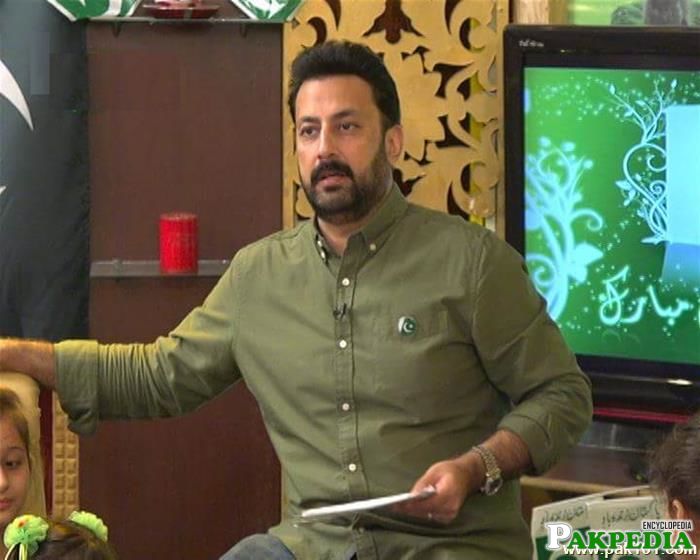 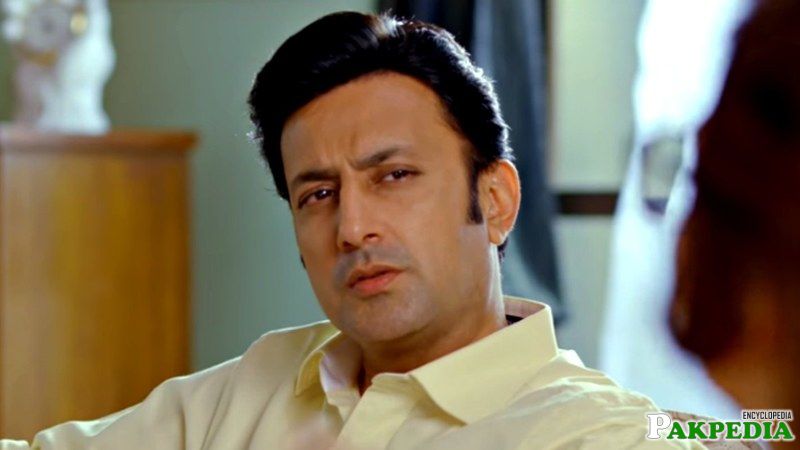 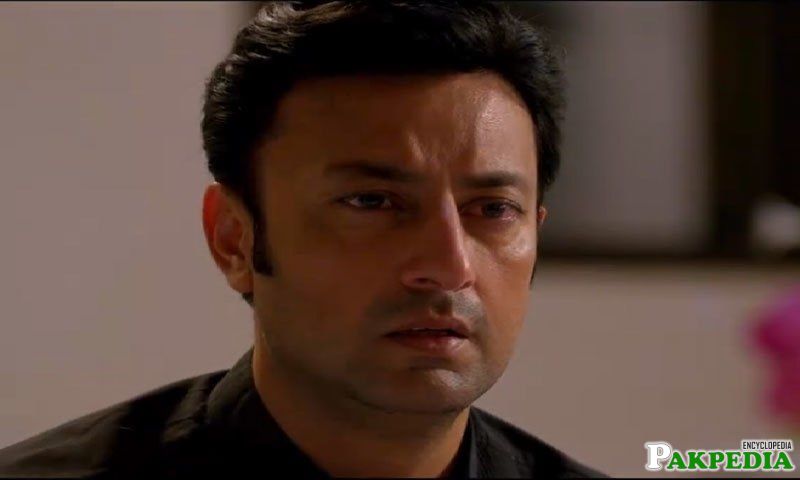 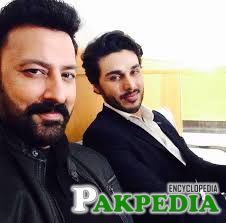 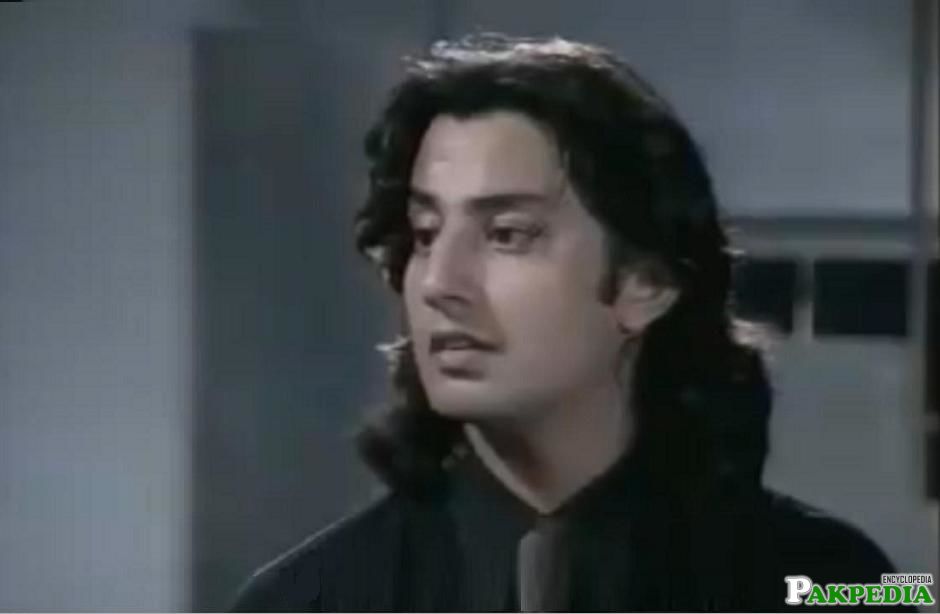 Babar Ali was born on June 30, 1975, in Karachi, Pakistan. He was so much passionate about Lollywood showbiz industry from early childhood. Babar Ali started career journey when he was 20 years old in showbiz arena and turned himself into a successful actor.He rose to fame with performances in movies such as Abhi Abhi To Aye Ho, Shararat, Larki Punjaban and Yeh Dil Aapka Huwa. Alongside Shaan, he is one of the best actors of the Pakistani movie industry.[2] Babar Ali was born on June 30, 1975 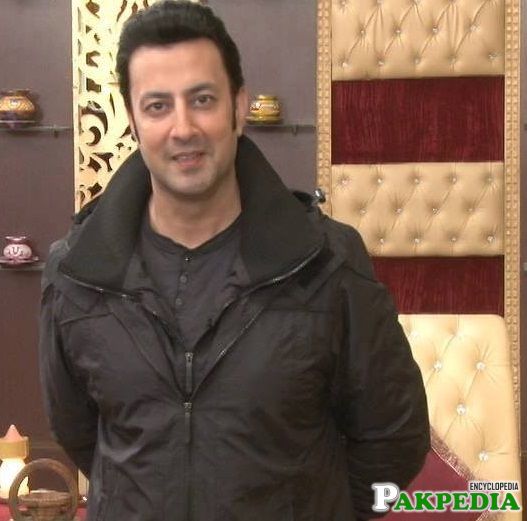 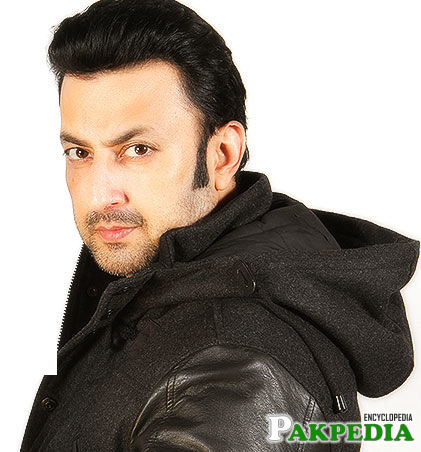 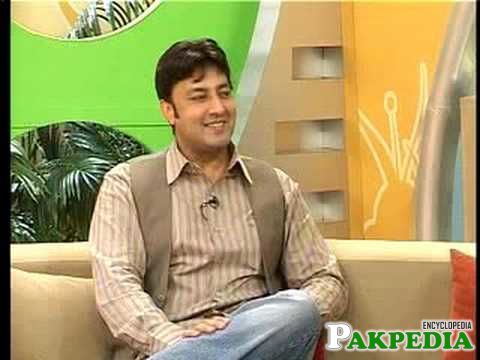 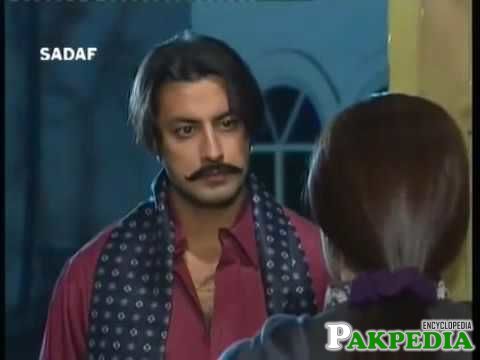 â€˜Lal Ishqâ€™ Â the much-awaited sequel to the iconic TV drama Landa Bazaar (which premiered exactly 15 years ago.Both the original and its sequel are written by celebrated writer Khalil-ur-Rehman Qamar and directed by Dilawar Malik. Landa Bazaar was notable for the debut in a TV serial for now superstar Ali Zafar (who earlier had acted in the play Kollege Jeans) and included a star cast comprising Â Khalil-ur-Rehman Qamar as Hakum Mubarak Babar Ali as Baali Farah Shah as Zohra and a supporting cast including Â Firdous Jamal, Â Shafqat Cheema, Â Seemi Raheel , Waseem Abbas, Tauqeer Nasir, Urooj Nasir, Jana Malik, Kashif Mehmood , Mehmood Aslam, Sohail Umer Â and Â Khalid Butt.Landa Bazaar centred around a young man named Baali (Babar Ali), and his struggle to live and survive in a world of crime and corruption whilst also trying to build a relationship with his fiancÃ©e, Zohra (Farah Shah). Fifteen years later in Lal Ishq, Babar Ali reprises his role as Baali who is now even more embroiled in the underworld of crime. Most of the original cast will also reappear as their original characters except Farah Shah as Zohra whose role was terminated in the original.[6] Fifteen years later
Disclaimer: As an encyclopedia, pakpedia.pk's articles contains shared information which has collected from different sources and people. We welcome everyone for corrections and updates, Thank you.

Ghulam Ali was born in the village of Kaleke, Sia