Asia Amjad is a Pakistani Politician who is serving as a member of the Provincial Assembly while being attached to the Pakistan Tehreek e Insaf since 2018. She is working diligently to mobilize the women of her district Chakwal. This article contains all the information about her including Asia Amjad Biography. 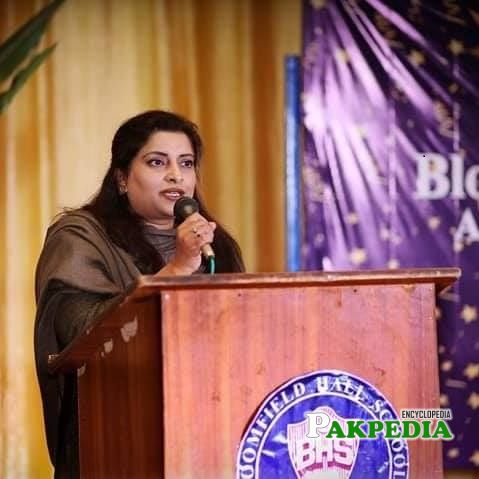 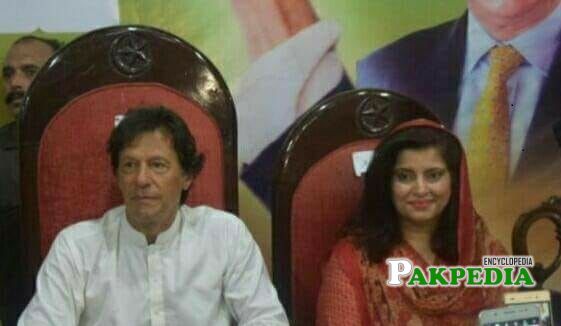 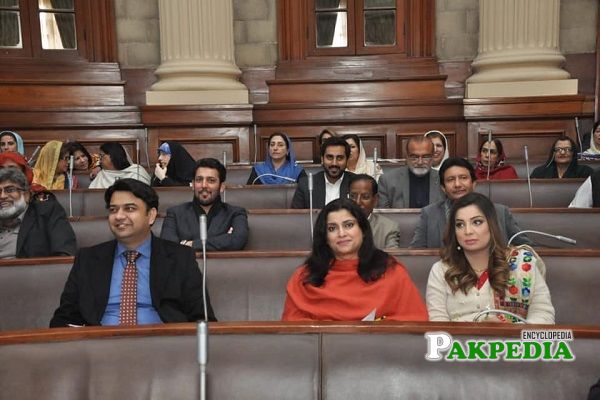 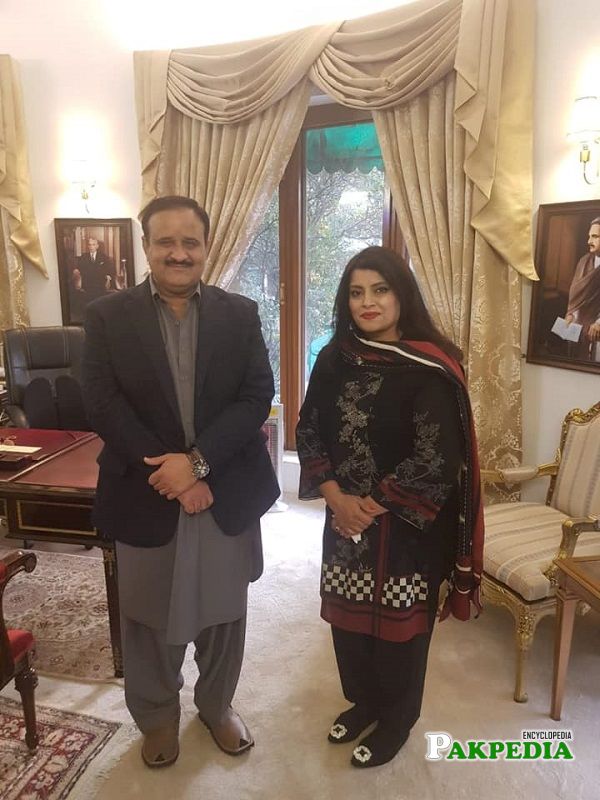 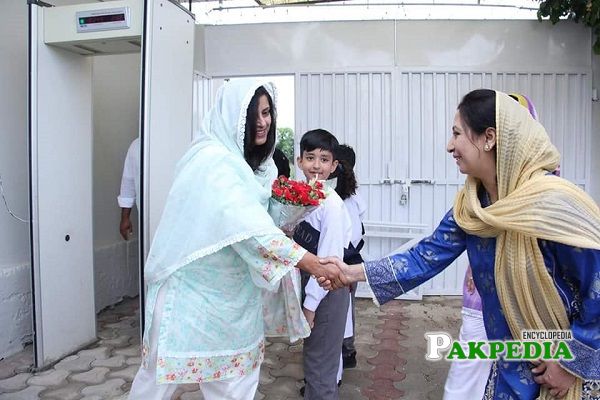 Asia is a Pakistani Politician who is a fresh face in politics without having any political background. She is associated with Pakistan Tehreek e Insaf as a member of the Provincial Assembly who in 2016 joined the party and is working really hard to achieve the idea of Naya Pakistan which was glimpsed by the PTI government. Her abilities and her performance which she has shown in a few time are worth admiring.

She was born on 31st January 1973 in Khewra which is the second most populated city of Jhelum. Currently, she resides in Chakwal.

She holds the degree of Intermediate.