Ashir Azeem has served the Pakistani showbiz industry as a film writer, film producer, film director, and actor. Currently, he is a truck driver in Canada. He is known for drama serial ‘Dhuwaan,’ which is still remembered by the audience. Nearly 20 years after the masterpiece ‘Dhuwaan,’ he returned to showbiz with his film ‘Malik,’ but the censor board banned the film. However, he did not give up and approached the court against the decision of the censor board. In the end, he won the case, and the film was released, but in all of this, he suffered substantial financial losses. This article has all the information about Azeem, including Ashir Azeem Biography. 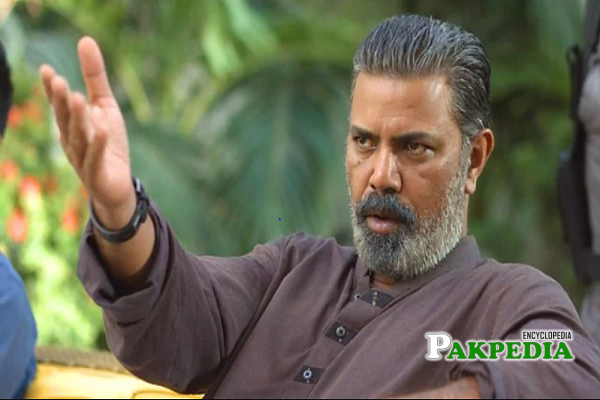 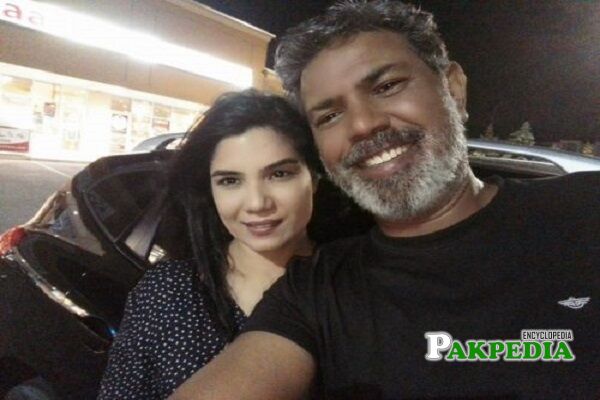 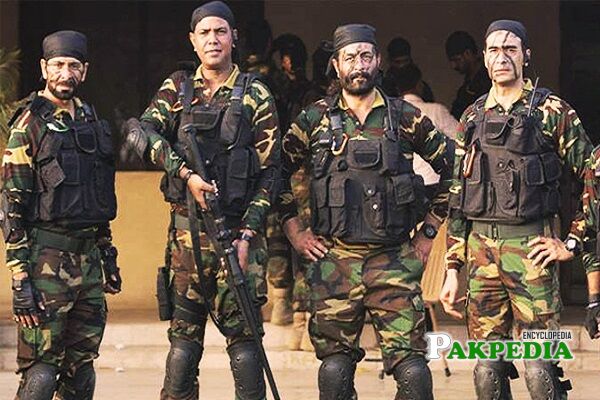 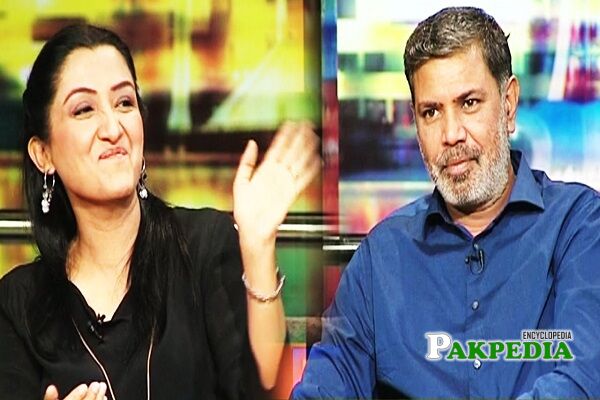 Very few people possess such patriotism that they neglect their interests and benefits and prefer their country’s interests. Ashir is one of them. Starting his career in aeronautical engineering, when he passed the CSS (Civil Superior Services) exam with high marks and became a customs officer, his main idea in real life was to speak out against evil. He used the showbiz platform to expose the corrupt system, drug dealing, and terrorism and tried to bring a positive change in Pakistan. Asher, who moved from Quetta to Karachi and from Karachi to Canada, represents not just one person but many like us.

He opened his eyes to Quetta in 1962. Currently, he is residing in Burlington, Ontario.

He completed his early education from his hometown Quetta. In 1981 he took admission to PAF college of aeronautical engineering and completed engineering degree in 1984. After that, he got enrolled in Karachi’s Institute of Business Administration to secure a BBA degree.

He belongs to a Christian family. But his love for Pakistan is so strong that he always introduces himself as a Pakistani. He and his spouse Bushra Ashir are parents to two children.

In 1988 he joined CSS (Central Superior Services) of Pakistan. During that period, he penned down a storyline about the Armed Forces of Pakistan. His co-workers gave him a suggestion to produce a T.V serial on his life story. He accepted this suggestion and created a drama serial ‘Dhuwaan’ and played a lead role. This masterpiece, based on Ashir’s life, was broadcasted on PTV Corporation in 1994. This drama cast a spell over the audience and still regimes in the hearts of people. He then left Pakistan and settled in Canada.

In 2015 Ashir promulgated his 1st movie ‘Malik,’ whose storyline was written in 1993. He was director, writer, and co-producer of this film, and it was launched on 8th April 2016. He was also starred in the Pakistani movie ‘Yalghar.’