Arslan Faisal is a handsome and multi talented actor, singer and model of Pakistan who has worked in many serials and also sing few songs. He belongs to an artistic family where his mother and siblings also belong to the showbiz Industry. This article contains detailed information about him including Arslan Faisal Biography and Arslan Faisal Dramas. 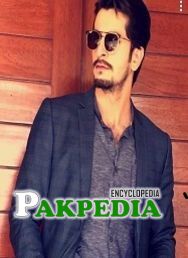 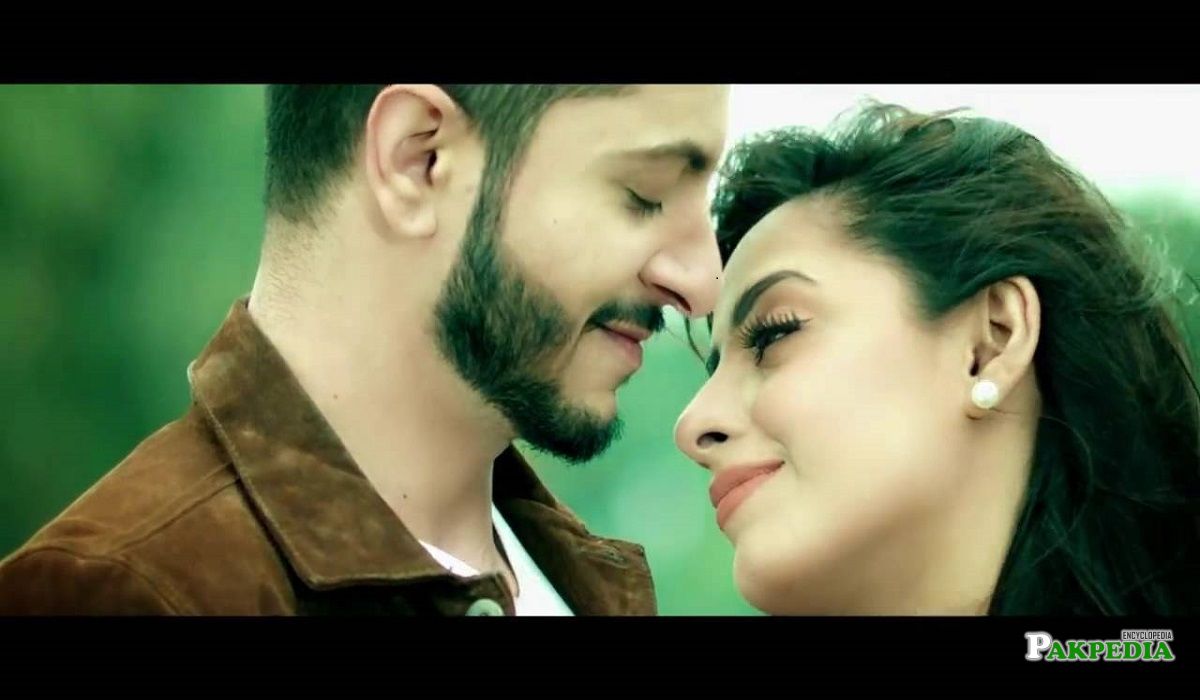 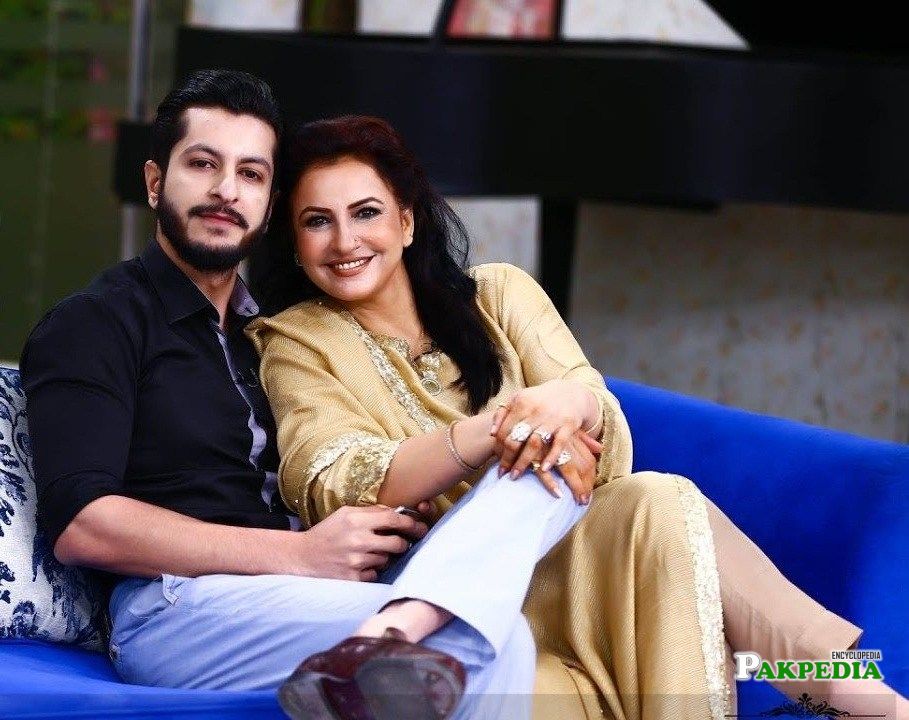 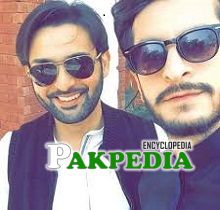 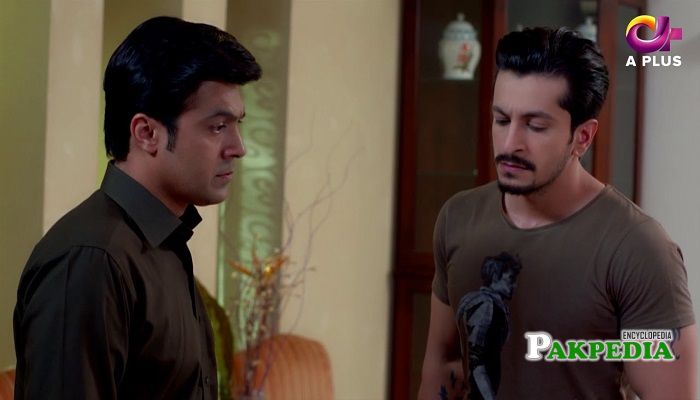 Arslan is a young, dashing and multi-talented Pakistani actor, a model, a singer, songwriter and composer who is in the industry for a long time and has marked his name in these years. He is a versatile actor who in spite of having an artistic background has achieved all the success and love with his diligence of day and night. He is single and fully focused on his career.

He was born on 3rd September in Lahore, Pakistan. Currently he resides in Karachi with his family.

He holds the degree of bachelors that he attained from Beacon house National University, Lahore.

Arslan belongs to a enchanting and artistic family where good looks and talent runs in the genes. His mother Saba Faisal is a talented and stunner artist for ages while his brother Salman Faisal and Sadia Faisal are also well-known artists of Television. His father doesn’t belong to Showbiz.

He began his showbiz vocation as a model. He has worked with many best brands and style fashioners of Pakistan including Cambridge. He has done various photoshoots as a model and he has worked in TV advertisements as well. His sharp and classy looks made it very easy for him to become a supermodel.

After being successful in the industry as a good looking Model he tried his fortune into the acting which is indeed in his genes. He has played both supporting and leads jobs on the little screen. He has appeared acting aptitudes inflexible characters. He has worked with many fine artists including his mom Saba Faisal, his sister Sadia Faisal, Affan Waheed, Aiman Khan, Yumna Zaidi and many other. Some of his notable dramas include “Zara Yaad Kar’, ‘Bay Khudi’, ‘Aangan’ and many others.

He has been a part of numerous popular tunes as an artist. His tune ‘Kuch Tu Hai’ spread including his sister Sadia Faisal wound up on the internet and earned him colossal recognition as a vocalist. A portion of his other hit tunes are ‘Tum Hi Ho’ cover and ‘Affirmative Mere Humsafar’ with performing artist Nimra Khan.