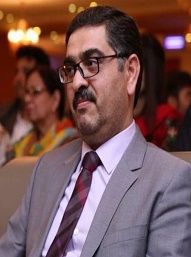 Anwarul Haq Kakar also famous as Anwarul Haq is a Pakistani politician.He is an independent(IND) candidate from Balochistan Pakistan.Anwarul Haq was nominated as a Member of the Senate of Pakistan from March 2018. 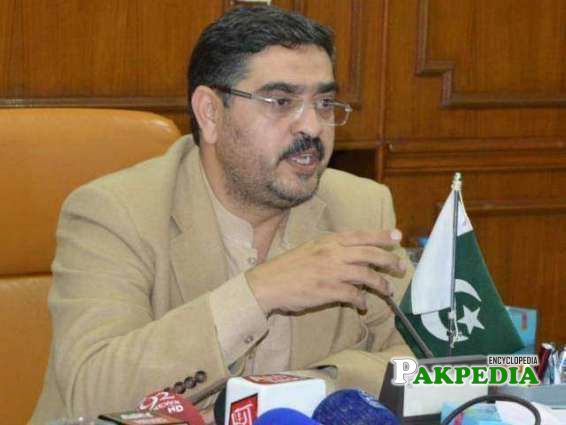 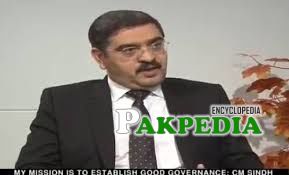 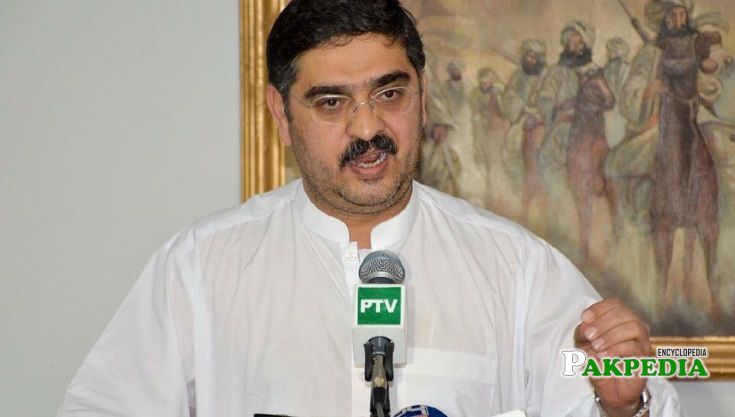 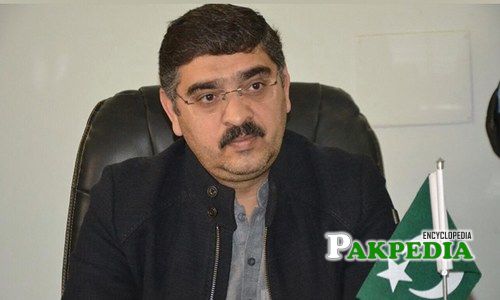 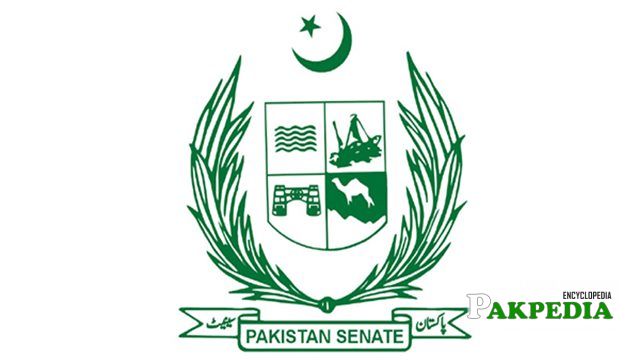 Pakistan Tehreek-e-Insaaf (PTI) leader Jahangir Tareen contacted Anwarul Haq Kakar, the newly elected independent Senator from Balochistan, and invited him to join PTI.According to details, Tareen congratulated Senator Anwarul Haq and expressed his desire of meeting him. Senator Anwarul Haq accepted the invitation for the meeting.Tareen also sent messages of congratulations to Ahmad Khan, Kehda Babar and Sadiq Sanjrani, the other newly elected Senators from Balochistan.Later, speaking on a private TV channel, Senator Anwarul Haq said that several political parties were in contact with them. He said that he would join a party that was willing to work for the development of Balochistan.[4] PTI

Talking to APP at his residence he said that Pakistan People's Party (PPP) led the congratulatory messages to our group's successfully elected senators. But up till now our group has not announced in support of any party for the elections of Senate chairman and deputy chairman.[5] PPP

Senator Anwar Ul Haq Kakar said that all independent senators from Balochistan will play their role in ending Balochistan's problems and for development of the province. He said "Independent senators in upper house would raise voice for the rights of Balochistan and its people."
Disclaimer: As an encyclopedia, pakpedia.pk's articles contains shared information which has collected from different sources and people. We welcome everyone for corrections and updates, Thank you.