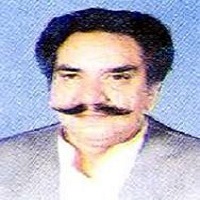 Anwar Kamal Khan was a Pakistani politician who previously worked as a Senator and a provincial Assembly. He is a former Senate Member on Water, planning, and Development. In 2013, he died of a sudden heart attack and was buried in his home town.

Besides a politician, he was also a practicing lawyer. His father, Habibullah Khan, served as a Justice. This article has everything about him, including Anwar Kamal Khan Biography. 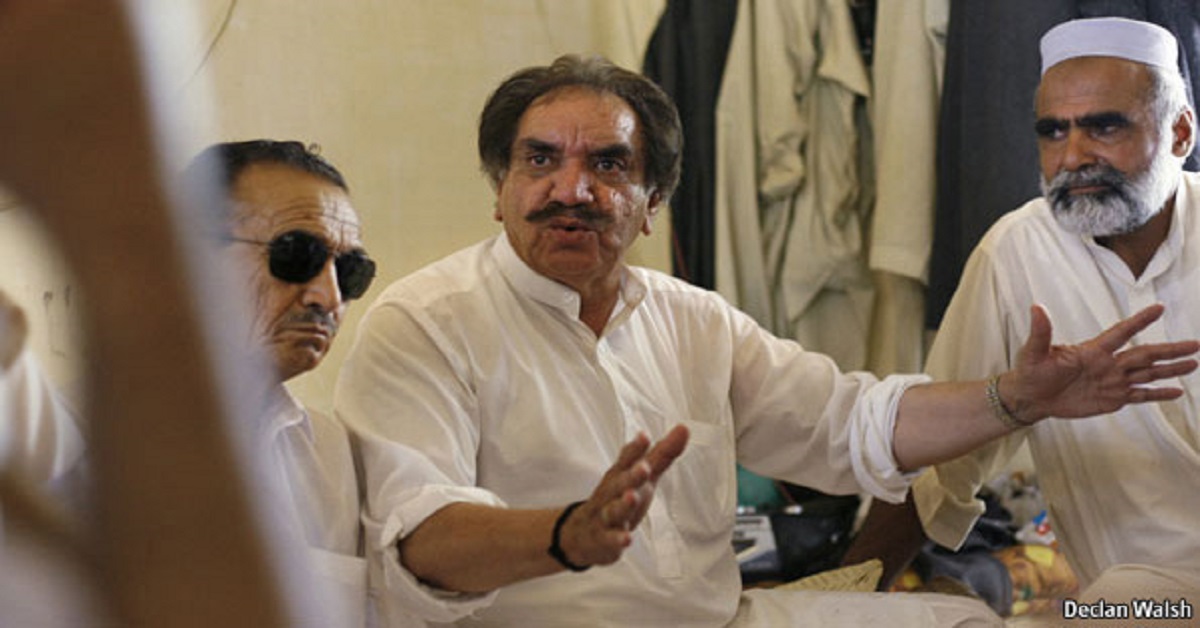 Anwar Kamal was a Pakistani politician who served for many tenures as a Senator and a provincial Assembly member. During his tenure as a Senator, he served as a power and water member, planning and development, etc. In the early 1980s, he operated as a Chairman of the Municipal Committee.

He was also a practicing lawyer who led his first Laskhar in 1973 before entering politics. He fought a lot of battles wholeheartedly and killed many enemies during different battles. Due to a heart attack, he couldn’t survive and died in 2013.

He belongs to a notable family. His father, Habibullah Khan, served as a Justice and remained the first Senate Chairman. At the same time, his brother Akhtar Munir Khan operated as a Senior Civil Servant.

He served as a Senator in 1977 for 6 years and remained on important Ministries, including Member of power and water, development and planning, rural development and local government, etc.

He remained a member of the provincial Assembly for the first time in the 1988 General Elections that lasted for 1990. Later, he again elected in the 1993 elections. During his tenure, he worked as Deputy Parliamentary member. He also worked as a Minister for Development and planning.

In 2013, he suddenly got 2 heart attacks and was rushed to the hospital but couldn’t survive. He was buried in Lakki city. Many people attended his funeral.