Anum Fayyaz is a young and talented Pakistani actress and model who has worked in many hit serials. She is climbing the stairs of success with each passing serial through her hard work and talent without having any artistic background. This article contains detailed information about her including Anam Fayyaz biography and Anam Fayyaz Dramas. 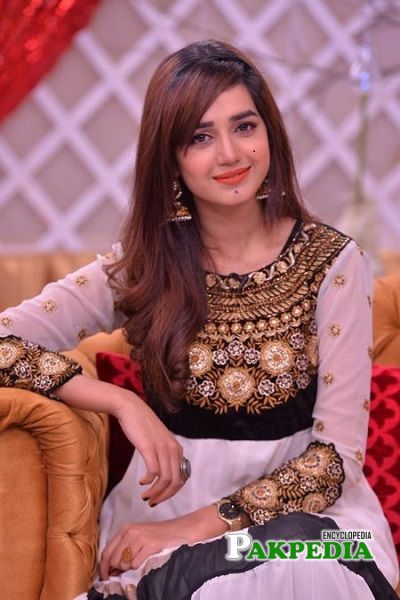 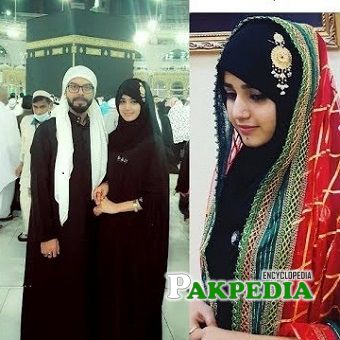 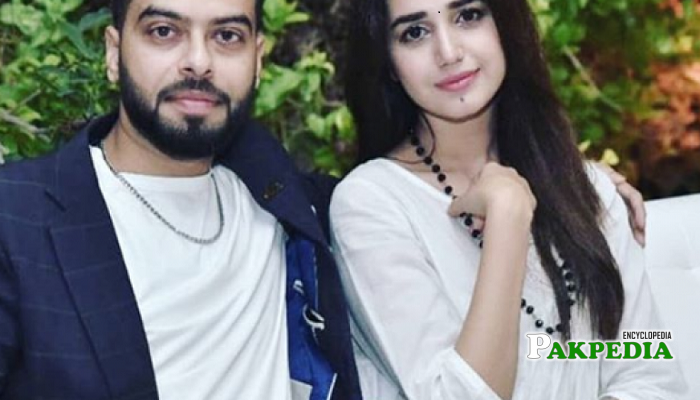 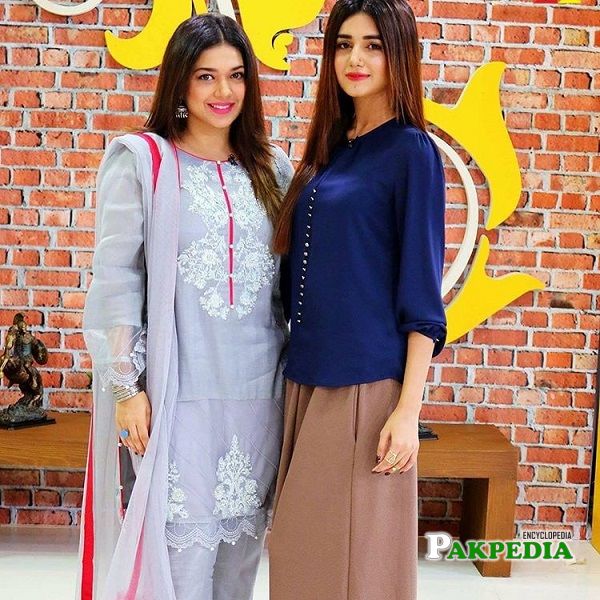 She is a young, Alluring Pakistani actress and a model who is the part of this industry since 2006 when she was very young and is winning the hearts of people day by day with her beauty and talent. This young actress is making her ways in the industry and is winning the hearts of people with her innocent face and phenomenal acting. Dark mole on jawline recognizes her from every single different performing artist and furthermore makes her look increasingly appealing.

She was born on 25th December 1991 in Karachi. Currently, she still resides there with her family.

She did her graduation from Government Degree College For Women, Nazimabad, Karachi.

She did Nikkah on 25th November 2016 in the Holly place Makkah but the rukhsati took place on 11th September 2018 in Karachi. Her Asad Anwar is somehow also a part of the entertainment. The internet went crazy after the picture of her Nikkah in Makkah with her husband got viral as everyone appreciated the beautiful couple for choosing the best place for the best day.

Anum began her showbiz vocation at a very young age. She made her debut on Television as a member of a dance reality show of Pakistan ‘Hero Bannay Ki Tarang’ season 2 disclosed on ARY Digital. In spite of the fact that she did not win this show but rather she was the second runner up of the show, she got a kick off into the acting as she began her acting profession in 2011.

Her first TV sequential was ‘Ahmad Habib Ki Baitiyan’ of Hum TV through which she found the opportunity to demonstrate her acting ability to the world. She has been a piece of many hit TV serials of various channels as a lead performer and furthermore as a supporting on-screen character. Some first-class TV serials of Anum are ‘Muntazir’ of Play Entertainment, ‘Ishq Ibadat’, ‘Zard Mosam’, ‘Main Hari Piya’ and ‘Mar Jain Bhi Tou Kya’, ‘Meri Maa’, ‘Yeh Chahtein Yeh Shiddatein’, ‘Ghar Ek Jannat’ and many more. She got a chance to work with many talented and well-known artists including Sarah Khan, Azfar Rehman, Javed Sheikh, Kinza Hashmi and more.

She is indeed one of the most stunning models of Pakistani showbiz industry. She has done many photoshoots for huge brands and designers and has also been seen in various television commercials such as Warid, Homage Inverters, Hilal Cake etc. Her beauty, her confidence, and her expressions make her a perfect model.