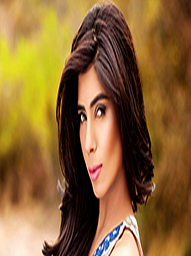 Â Â Â Â
Anam Malik is a gorgeous Pakistani model who is all set to become the supermodel of Pakistan in the coming years.Â She proved herself with her amazing performance which wasn't a surprise for her fans who welcomed her warmly since her first day in the industry. This article contains information about her including Anam Malik Biography and Anam Malik Family. 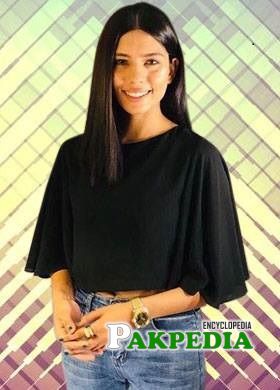 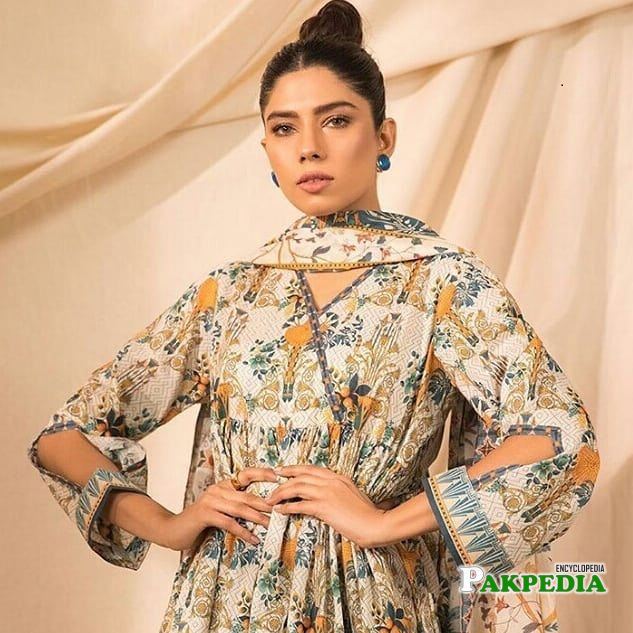 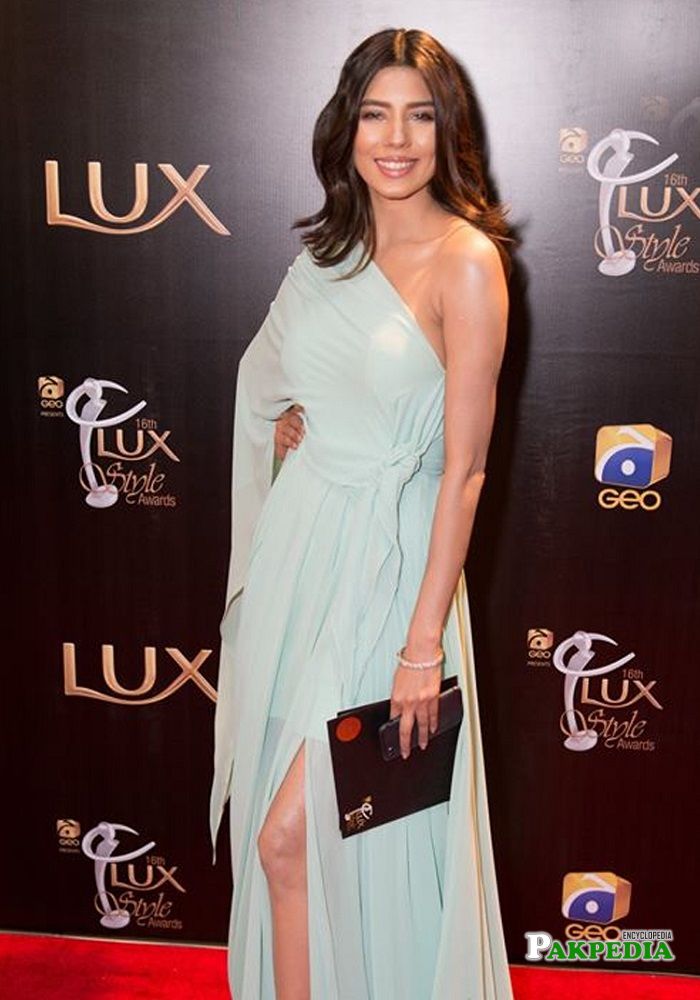 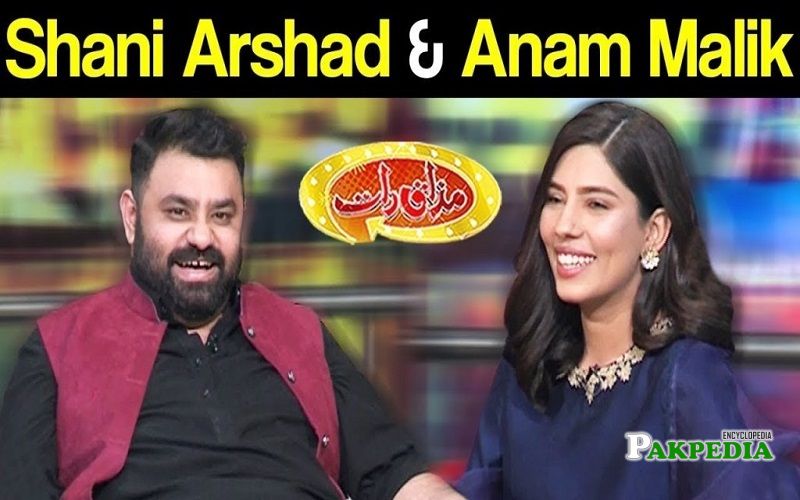 Anam is one of the finest and versatile Pakistani models who is working hard in the industry since 2011 and has achieved the height of success with her diligence of day and night. Today she has become the talk of the town and is being recognized by everyone. She has a class, she has a style, she is full of confidence, she is none other than a future superstar of the Modeling field. This young ladyÂ made a universe of unrivaled excitement and her work can be found in a portion of style's most imaginative fragments.

She was born on 26th April 1991 in Lahore where she spent all her life. Currently, she resides in Karachi with her family.

She holds the degree of Bachelors which she attained from Lahore. Soon after completing her education she stepped into the Showbiz industry to become a supermodel.

She never disclosed her personal information with media though she is married to Jibran Raheel who is a musical artist. He is a singer and song writer who won the Best singer award in 2012 in UAE from legend A.R Rehman.

Anyone who watch Pakistani dramas would be well ac

Sarah Khan is a beautiful and self-made Pakistani