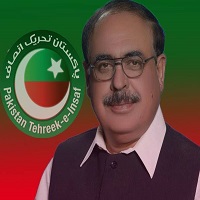 Amirullah Marwat is a Pakistani politician who has previously worked as a member of the National Assembly from 2013 to 2018. He has an Army background where he served for many years. This article has all the information about him, including Amirullah Marwat Biography. 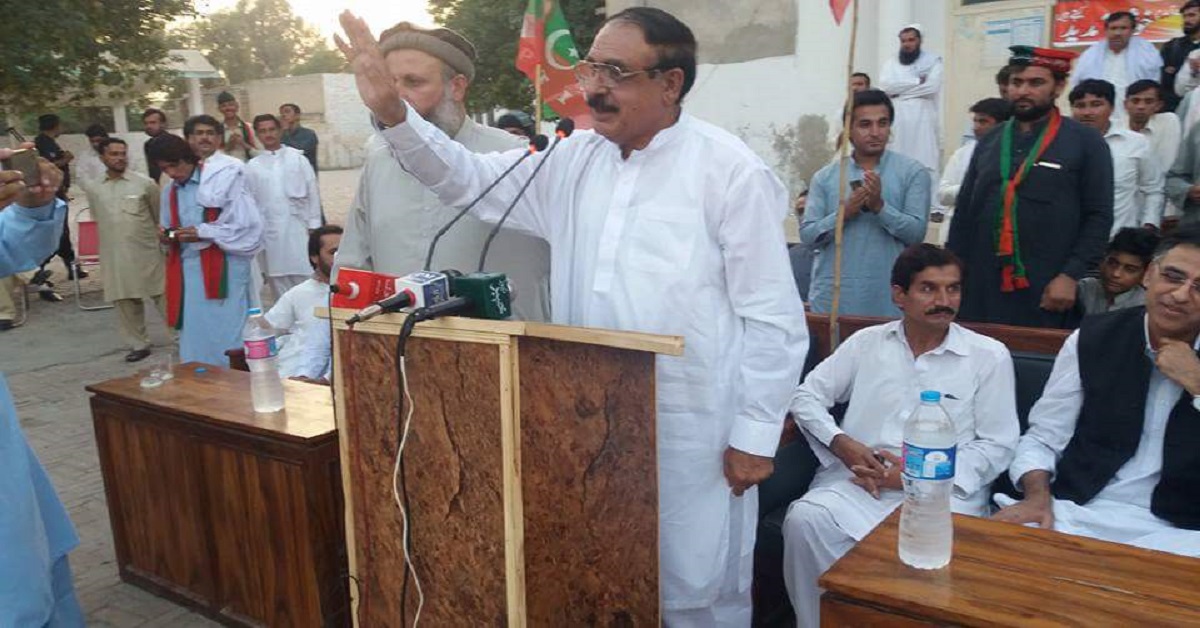 Amirullah is a politician from Pakistan who has served as a member of the National Assembly in 2013 General Elections. Previously, before joining politics, he was an Army Colonel. Moreover, he functioned as chairman of the National Commission.

He was born in Rawalpindi.

He began his political career in 2013 General Elections on the party ticket of Pakistan Tehreek e Insaf. He ran for the seat of the National Assembly from NA-27 Constituency. Though he couldn’t win the seat and lost to his opponent yet, the other candidate decided to vacant the seat to hold the position from the other Constituency.

It is how the seat was given to Amirullah. In 2019 he elected as National Commission Chairman for human Development. Moreover, he selected as Chairman on professional training and Federal Education.