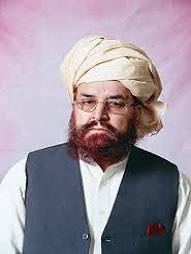 Hazrat Ameer Muhammad Akram Awan (born December 31, 1934 in Pakistan) is Shaikh of the Islamic Naqsbandia Owaisiah Order of Tasawwuf/Sufism. He is a mufassir (commmentator of the Quran); his tafseer is “Israr-ul-Tanzeel”. He is a flamboyant speaker, an inspiring leader, an intellectual, a philosopher, and a reformist. His spiritual followers are spread all over the world, especially in Pakistan, India, Afghanistan, the Middle East, Europe, the United States, and Canada. [1] Ameer Muhammad Akram Awan 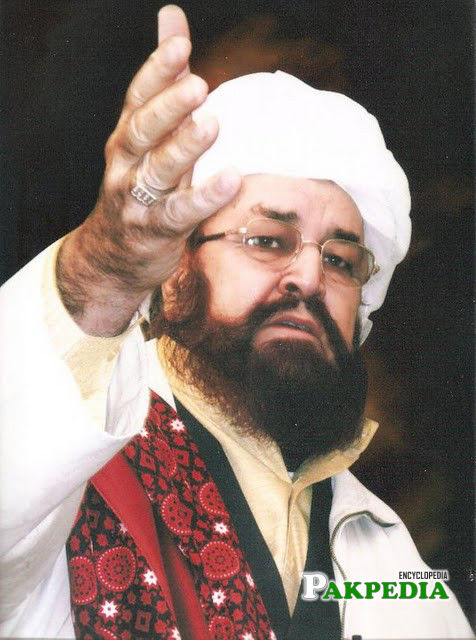 Ameer Muhammad Akram is Shaikh of the Islamic Naqsbandia Owaisiah 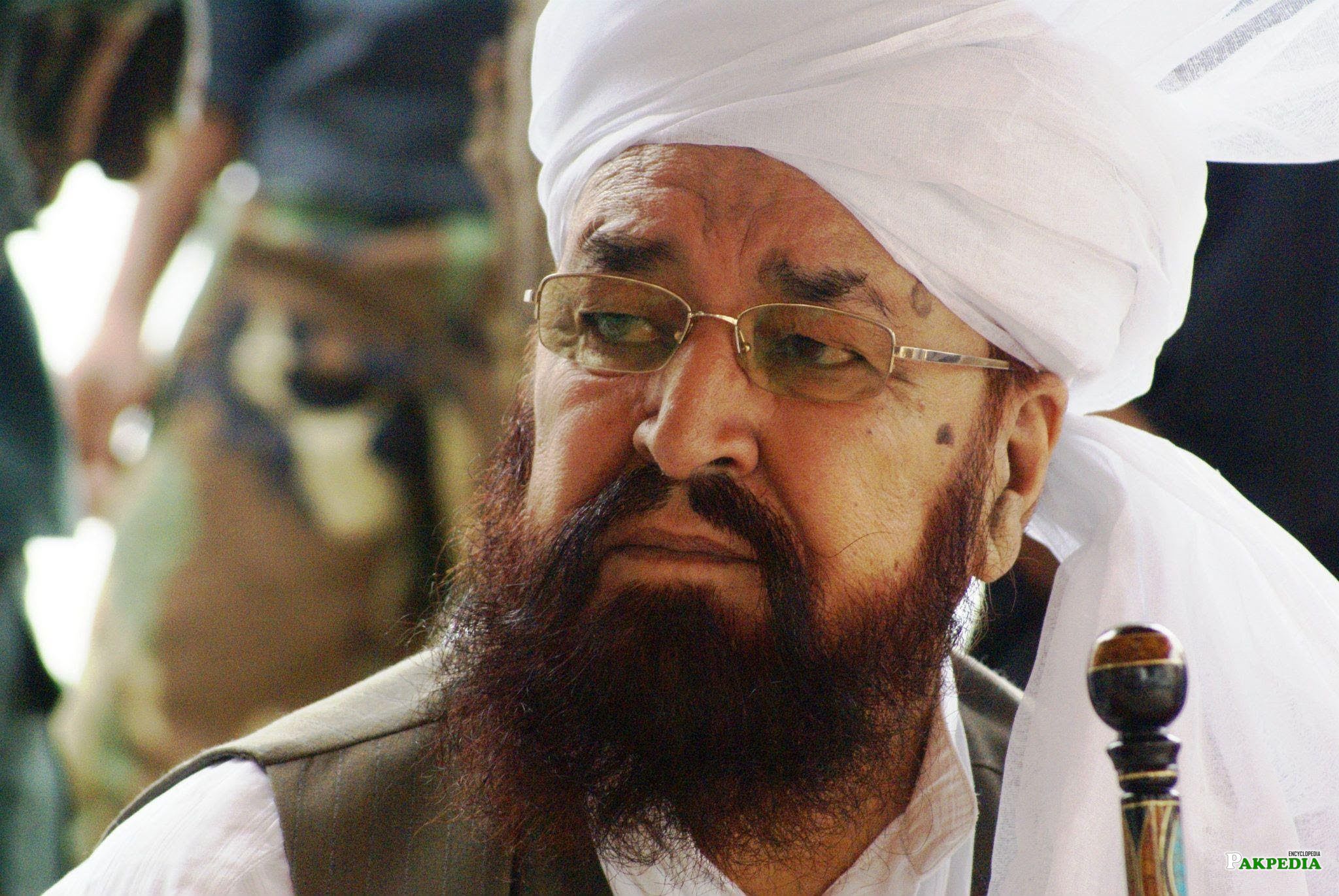 Ameer Muhammad Akram is a mufassir 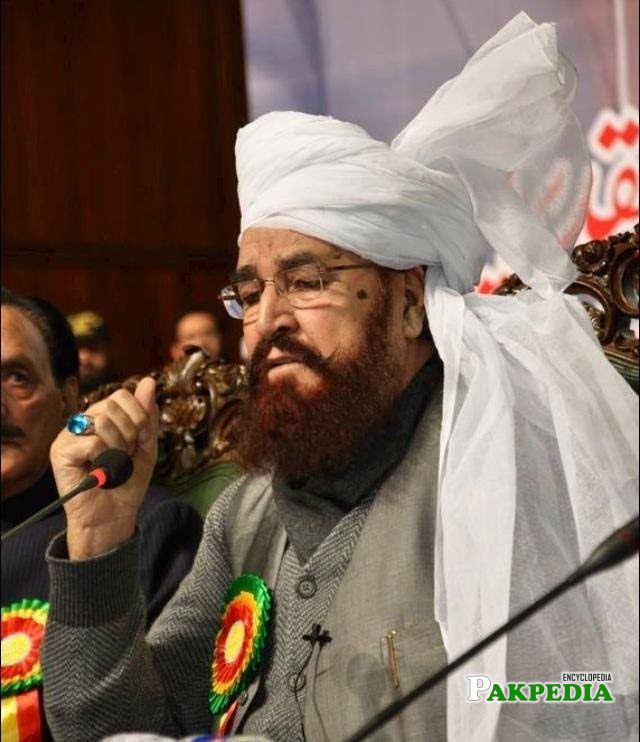 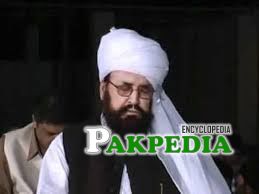 He is a flamboyant speaker, an inspiring leader 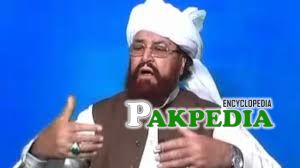 His spiritual followers are spread all over the world 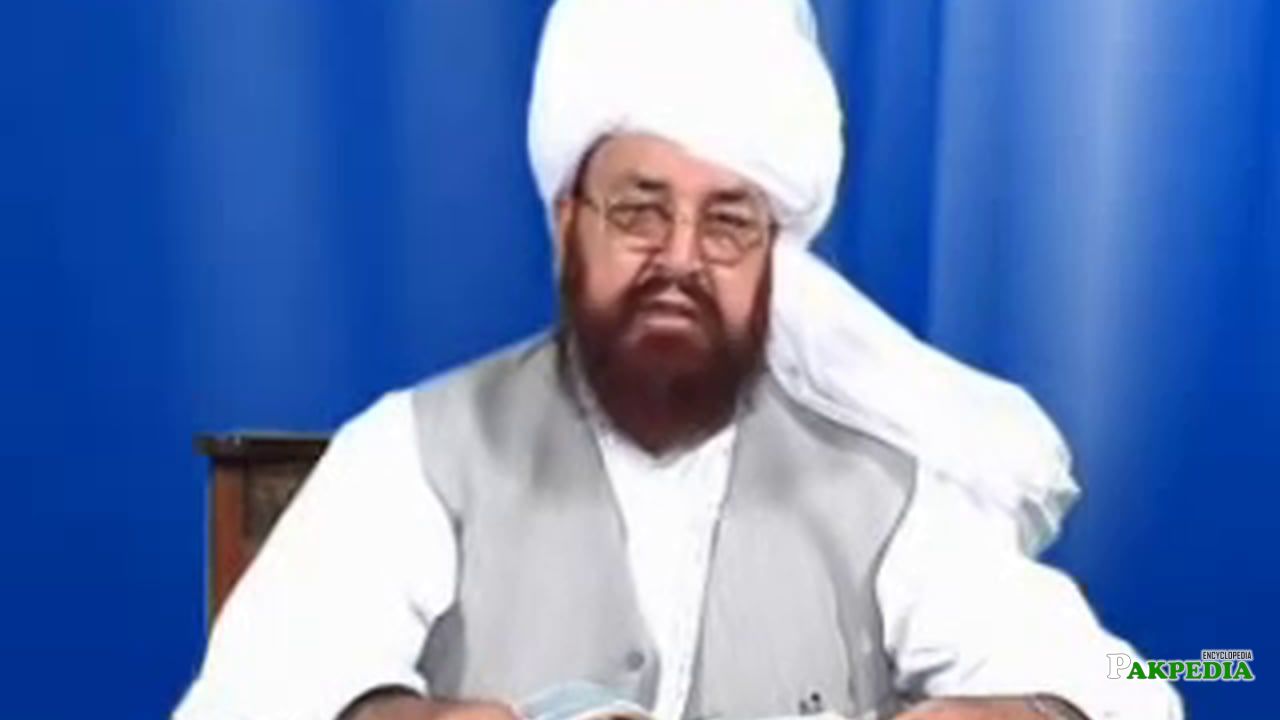 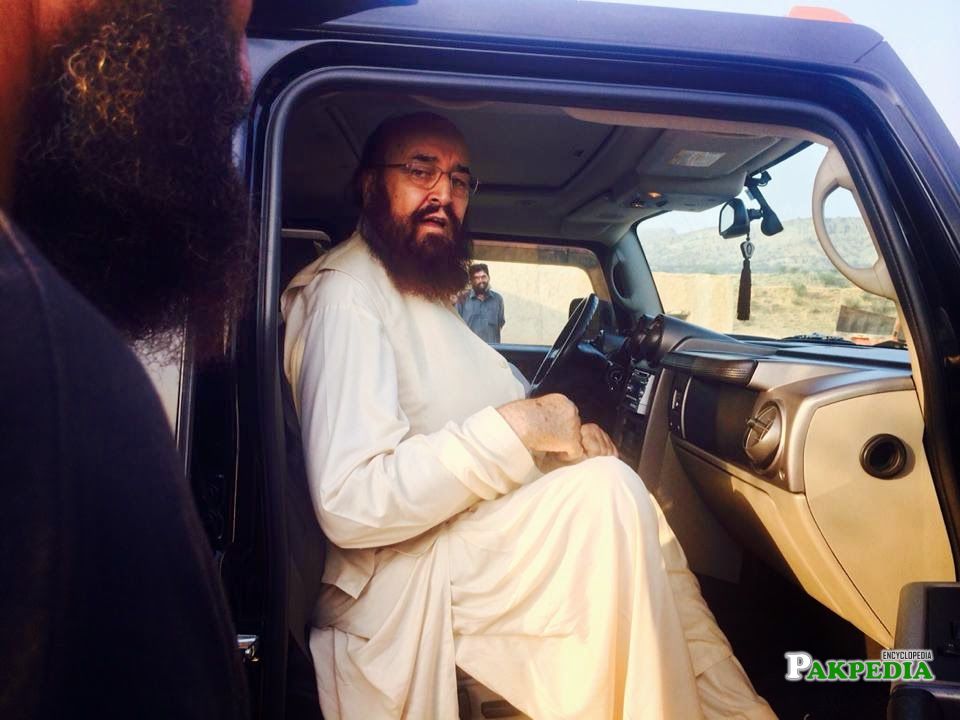 Sheikh Hazrat Ameer Muhammad Akram Awan was from the village of NoorpurSethi, about 4 km form the present headquarters of the Order, Dar-ul-IrfannMunara. He received his initial education in his village school and later entered the college at Chakwal. He spent a turbulent youth characterized by family feuds and external skirmishes. Duly dismayed by the violence and tumult, he set out in search of peace and truth. His sincere resolve was answered at the age of 24, when he met Sheikh Allah Yar Khan. He worked in close association with his Sheikh, marked by unmatched sincerity and devotion, for twenty-five years. Sheikh Allah Yar Khan transformed the unbridled youth into a Sufi saint of high eminence, infusing deep vision and spiritual blessings into the heart of his promising student.[2] Mini Bio -  Mini Bio 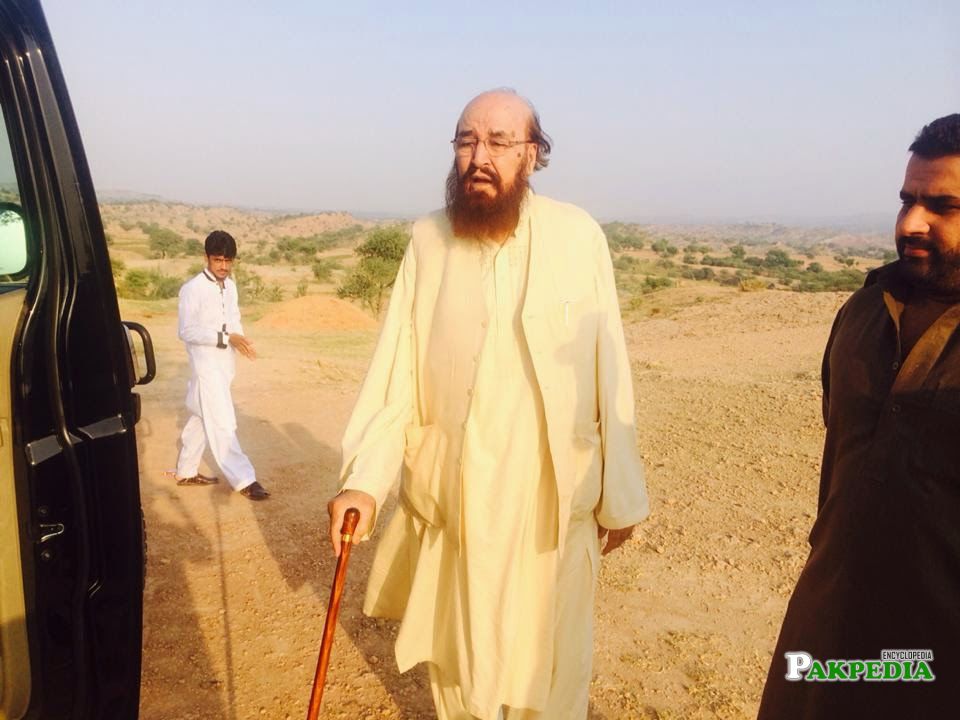 Sheikh Muhammad Akram Awan did not receive formal education at any religious institution. He acquired basics of Islamic Knowledge directly from his Sheikh. Blessed with (Ilm- al-ladunni) (Knowledge form the Divine presence). He has special insight in Tafsir (interpretation of the Holy Quran). He used to deliver regular lectures on Quranic teachings during the life of his Sheikh and embarked upon writing a Tafsir of the Quran, entitled Asrar at-Tanzeel, soon after his Sheikh’s death. This was in fulfillment of Sheikh Allah Yar Khan’s desire, for he could not undertake this work himself due to the enormous demands of his mission. Because of his deep spiritual insight, Sheikh Muhammad Akram’sAsrar at-Tanzeel has received wide acclaim and recognition form all schools of Islamic thought, both in Pakistan and abroad. 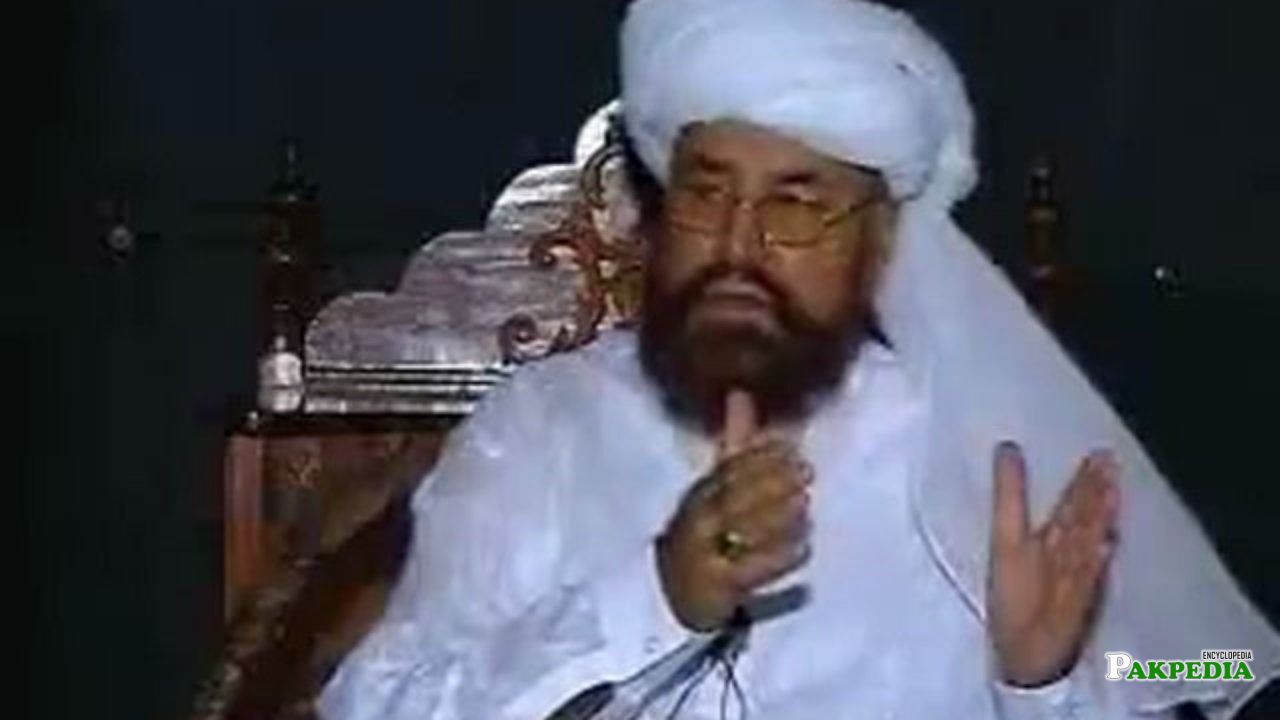 Hazrat Ameer Muhammad Akram Awan is dean of the Siqarah Education System, a unique System which integrates the teachings of Islam with education at both secondary and college levels and strives to transform its young students into enlightened, practical Muslims. Hazrat Ameer Muhammad Akram Awan is the Patron-in Chief of Al-Murshid, a monthly magazine of the Islamic Naqsbandia Owaisiah Order of Tasawwuf/Sufism in Urdu. He regularly writes for the Magazine to provide guidance for seekers on the path of Tasawwuf/Sufism. He is also the Patron-in Chief of Al Falah Foundation, an organization established in 1989 for the welfare of the people, especially the poor, in Pakistan’s rural areas. [3] Major Works -  Major Works 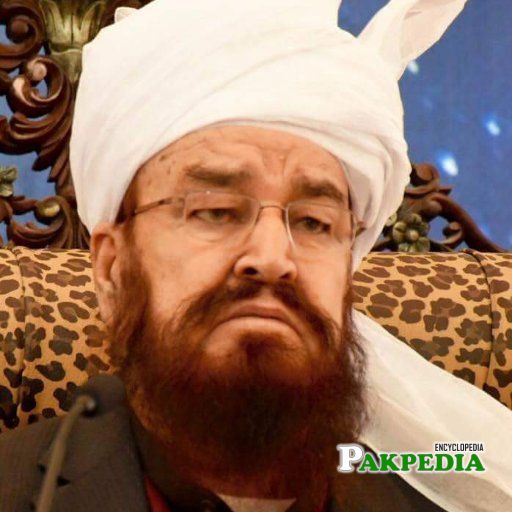 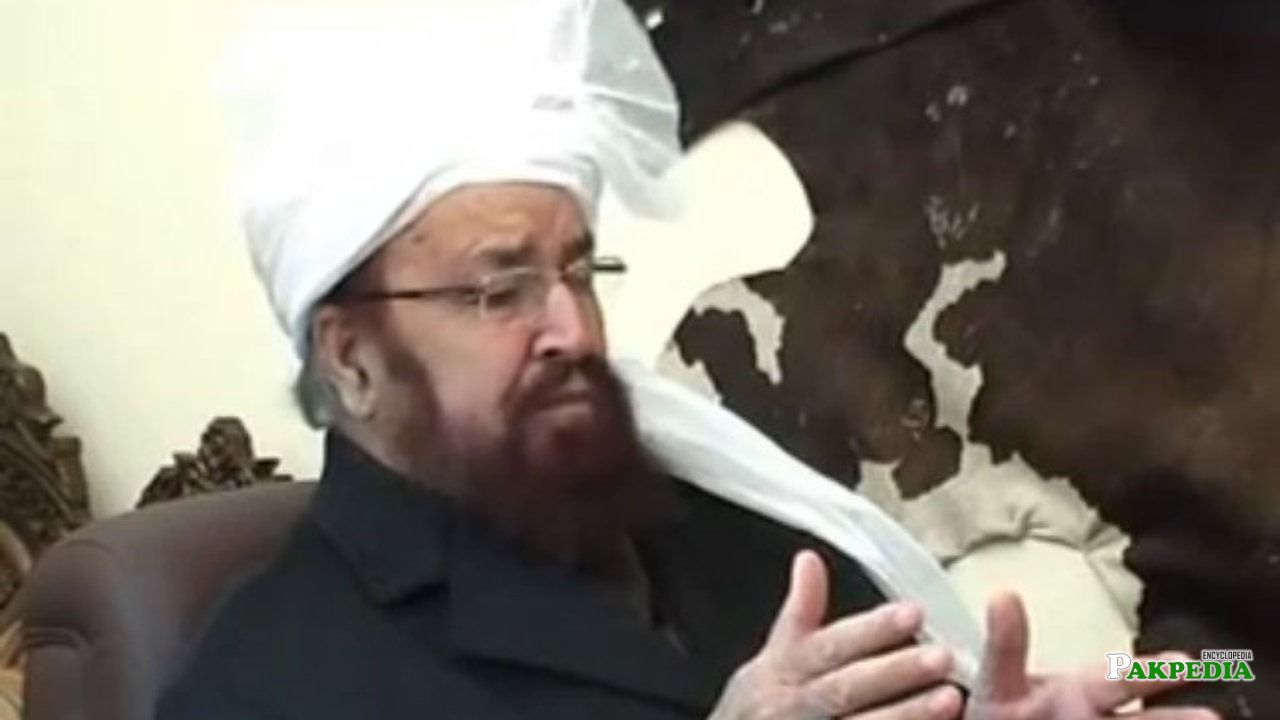 He is also the Patron-in Chief of Al Falah Foundation, an organization established in 1989 for the welfare of the people, especially the poor, in Pakistan’s rural areas.anzeem Al-Ikhwan Pakistan was founded in the early 1990s with a sole purpose of implementation of Islamic shariah in the country. It has raised the voice of Islamic system on several forums, and the current provision of Islamic banking in Pakistan is the result of the silent efforts of Tanzeem Al-Ikhwan. He has achieved the credit to transalate the Holy Quran into Urdu language. Books are in Urdu unless otherwise noted.
Disclaimer: As an encyclopedia, pakpedia.pk's articles contains shared information which has collected from different sources and people. We welcome everyone for corrections and updates, Thank you.