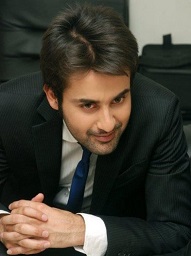 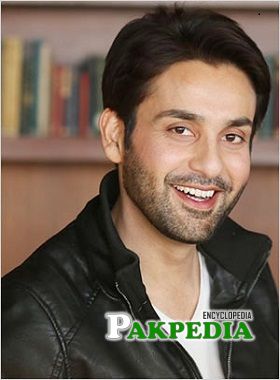 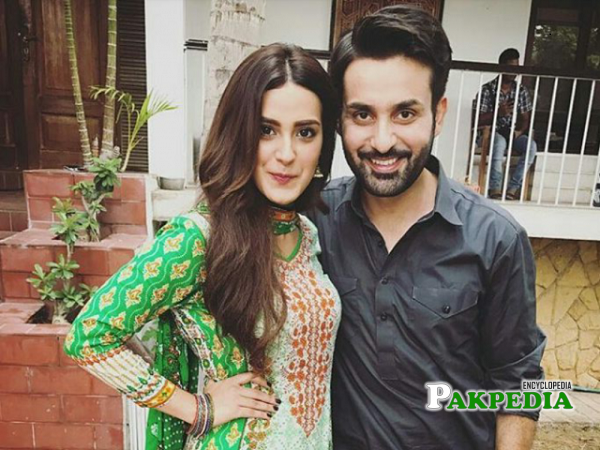 Affan Waheed on sets of 'Khamoshi' 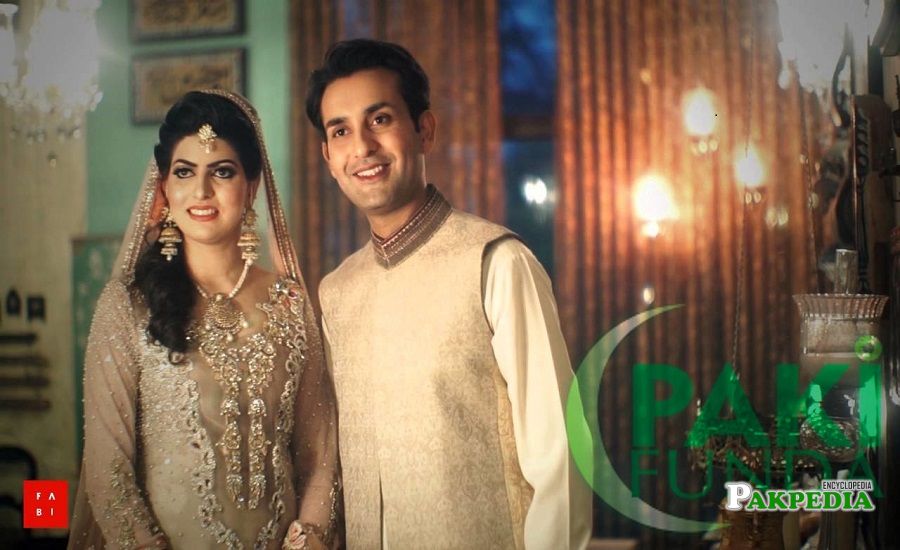 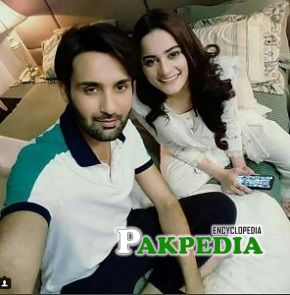 Affan Waheed with Aiman Khan on set of Bay Dardi 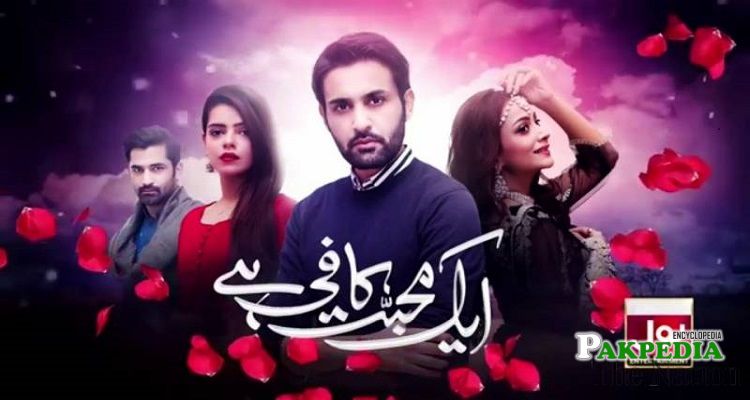 Affan is a handsome and an accomplished Pakistani actor, a Model and an RJ who showed his radio jockey skills by hosting shows on FM 103. Other than this he is also fond of singing and sometimes does painting too so it wouldn't be wrong to call him a multi-talented man with dashing looks. Like every other actor, he also had a dream of becoming an actor so he decided to consummate it after completing his education. He achieved all the success with his diligence without having any artistic background as he is the only one from his family who belongs to Showbiz.

He was conceived on 29th September 1984 in Karachi, Pakistan but currently, he resides in Lahore and only visits Karachi for his work.

He did his Bachelors in Fine Arts from the National College of Arts but he didn't make painting his profession and stepped into the field of acting.

Affan Waheed wedding took place in 2016 in a family event with Aysha Jalali but unfortunately due to some personal reasons the marriage couldn't last for long and he got divorced. The actor himself confirmed the news of his divorce when news went viral about his engagement with the fellow actor Iqra Aziz which he completely denied on his Instagram account by officially declaring himself single.