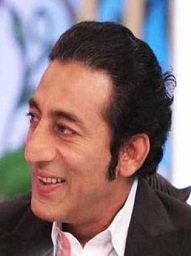 
Adnan Shah Tipu is an amazing Pakistani television and film actor who always dazzle people with his powerful performance. Adnan is known for portraying comic roles with commitment and assiduity. He is indeed one of the hardworking actors we have in our industry. This article has all the information about Tipu, including Adnan Shah Tipu Biography and Adnan Shah Tipu Dramas. 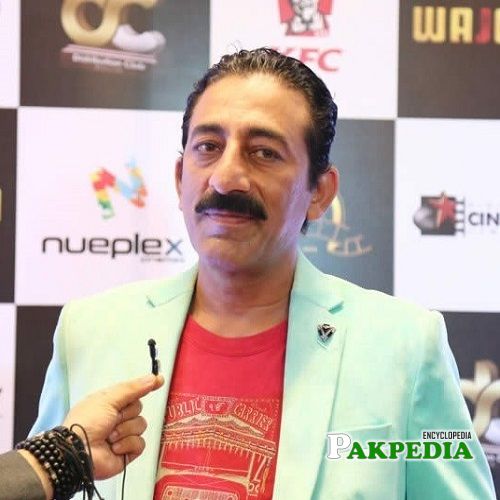 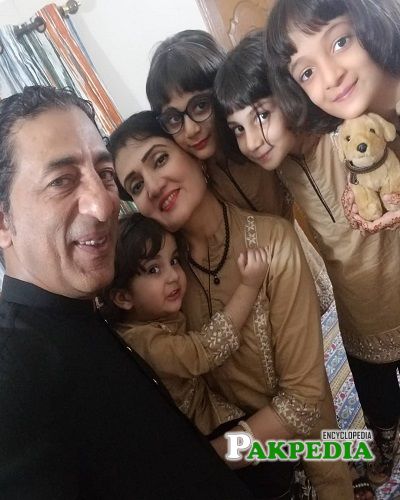 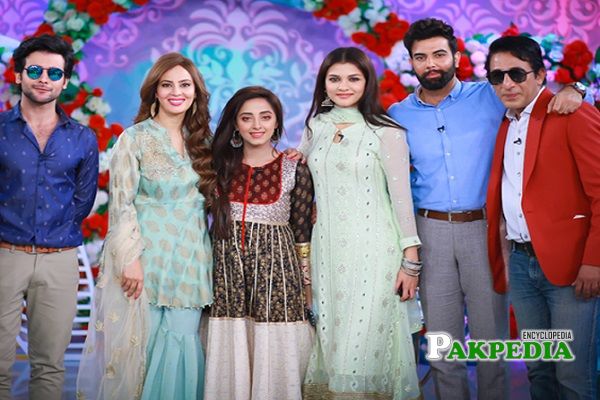 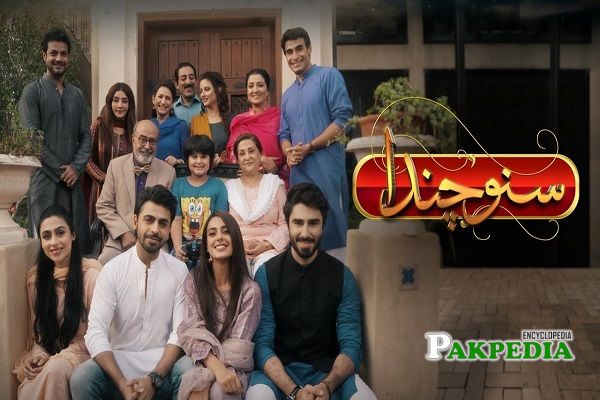 Adnan Shah is a versatile Pakistani actor who knows how to give a terrific performance every time. He indeed struggled a lot to be in a place where he is right now. Adnan has faced all the ups and downs during his career that every non-artistic person has to. He is known for playing a role of Jalal Khan in popular drama serial 'Suno Chanda' for which he also bagged an award. Adnan is married to Hajra Tipu and is blessed with 4 beautiful daughters.

He was born on 14th April in Karachi. Currently, Adnan is living in the same city with her family.

Adnan holds the degree of the bachelor that he obtained from his city.

Muniba Mazari is a Young, Independent, and Courage