Adnan Akmal is a Pakistani international cricketer who is a wicket-keeper and right-hand batsman. He is the brother of renowned Pakistan’s International cricketers, Kamran Akmal and Umar Akmal. Currently, Adnan plays as a wicket-keeping batsman in First-Class Cricket. This article has all the information about Akmal, including Adnan Akmal Biography. 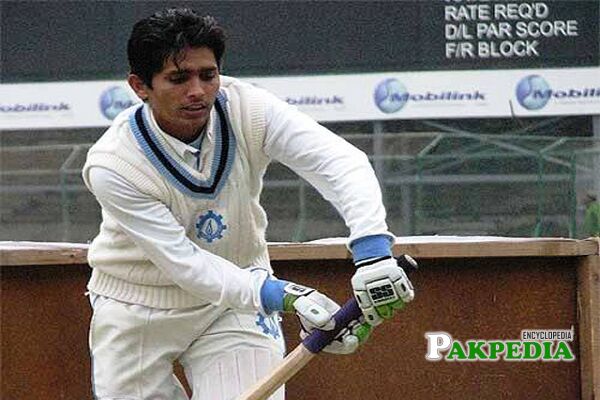 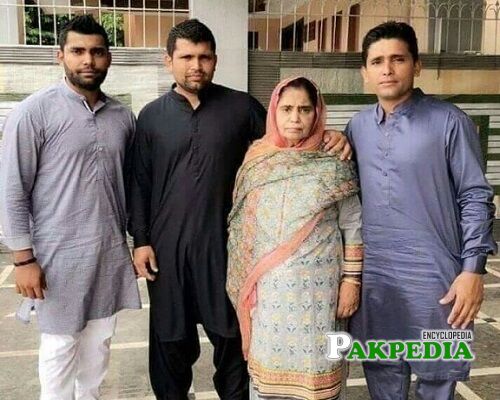 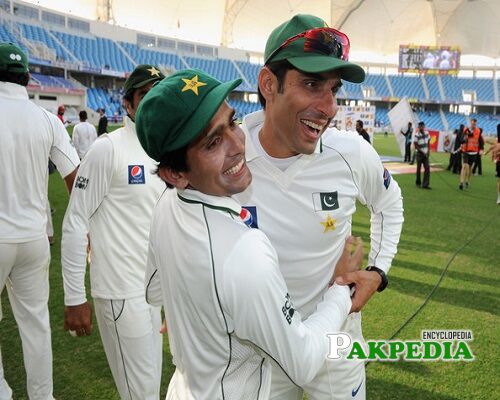 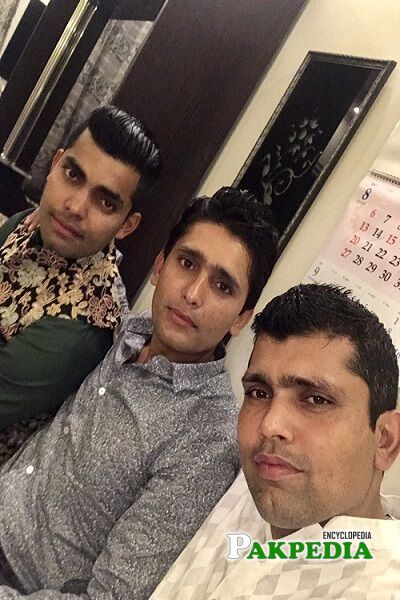 Adnan was selected in the Pakistani team in 2010 when he made his Test debut Against the South African side at Dubai international cricket stadium. Before his international debut, Adnan was a part of Pakistan’s under-17 cricket team as a wicket-Keeper batsman. He has played more than 100 first-class cricket matches. Adnan was given a chance in Pakistan’s national team after he performed well in domestic cricket as a wicket-keeper and a batsman.

He was born on 13 March 1985, Lahore, Punjab. Currently, Adnan is living in the same city.

Adman belongs to from a cricketing family. He is the brother of Kamran Akmal and Umar Akmal. Umar is younger than Adnan, while Kamran is elder to Adnan. Akmal’s family has a vital connection to cricket, and especially all of the Akmal brothers love taking gloves into the hands and do wicket-keeping. All three Akmal brothers who play professional cricket have played for Pakistan’s national team. Adnan is the cousin of current Pakistan’s white-ball national team’s captain and famous batsman Babar Azam, who is currently the number one batsman in the Pakistan team.

Adnan has a short international career. He has 21 tests to his name so far. He has also appeared in five ODIs and has scored 62 runs with 27 highest score. He has claimed three catches behind the wickets in ODIs in his small career yet. Adnan still has the ability and strength to perform well as a wicket-keeper.