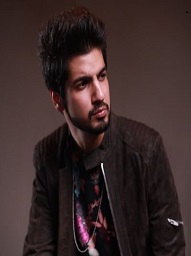 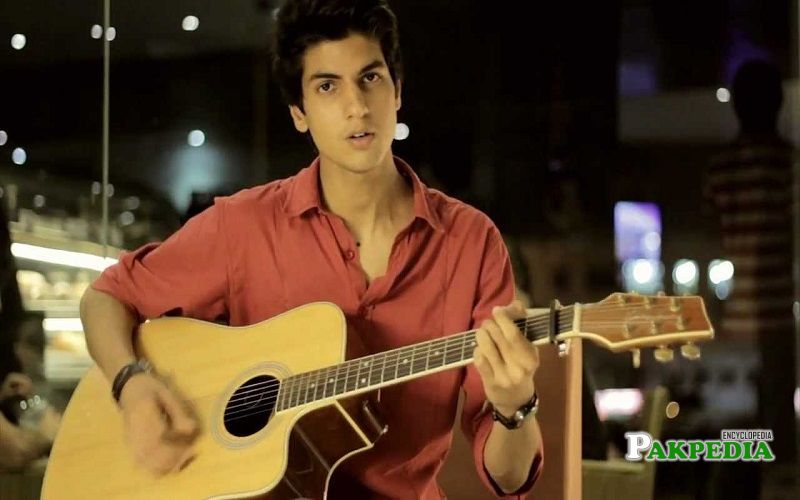 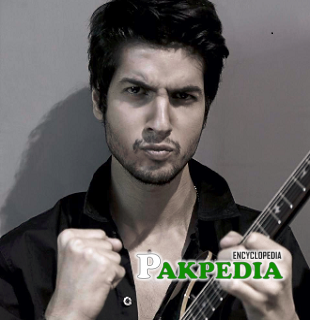 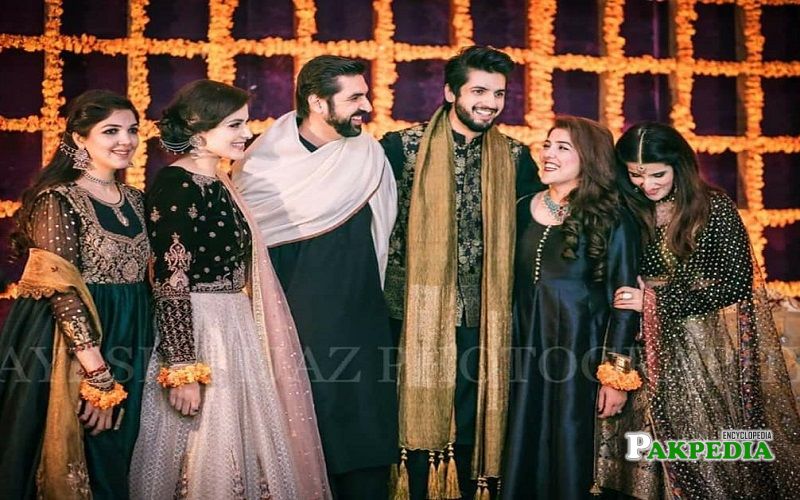 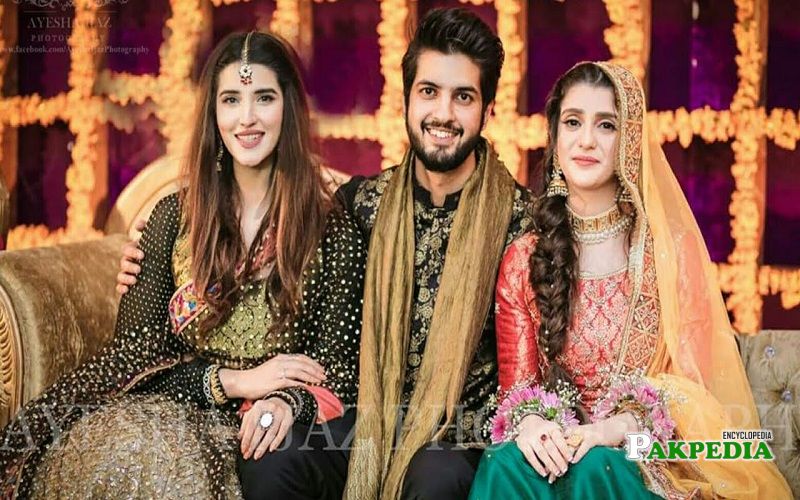 Abdullah qureshi with wife and cousin 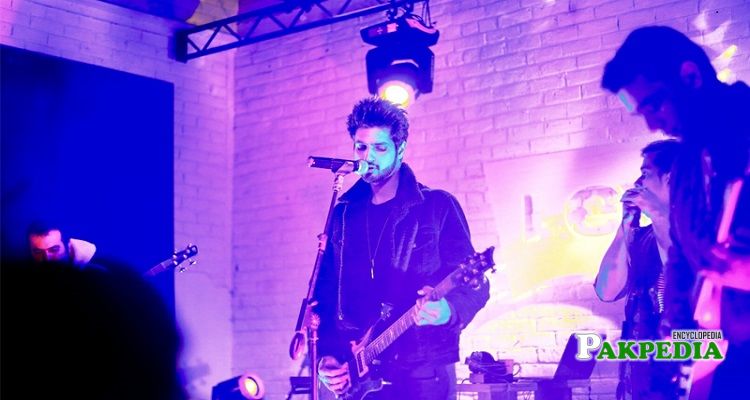 Abdullah qureshi while performing in a concert

Abdullah is a young, tall and good looking Pakistani singer and a musician who has gained his position in the industry in a short time with his mellifluous voice. His passion for music flourished when he was hardly 6 years old when he performed at a school stage. Being born in an Islamabad city he received all his education from there and soon after completing his bachelors he stepped into the industry to fulfill his dreams. The popularity which he gained at a very young age is worth admiring.

He was born on 6th August 1993 in Islamabad where he spent all his life. Currently, he still resides there along with his family.

The handsome singer and a musician hold the degree of Bachelors in Mass and Communication which he completed from the National University of Sciences and Technology (NUST) Islamabad.

He belongs to a liberal and well-educated family. He got married to Sadia Subhan (who doesn't belong to Showbiz) in February 2019 in Islamabad in a grand event. One of his cousins Hareem Farooq is also in the Showbiz Industry who is likewise a talented and accomplished Pakistani actress, host, model and producer. Both the cousins are winning the hearts of people with their work and talent.

Adeel Hashmi is a famous, talented and a prominent

Zara Tareen is a beautiful and self-made Pakistani