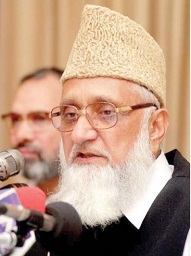 The veteran Kashmiri leader Sardar Abdul Qayyum Khan was not only a captivating personality but also a legendary and eminent politician of Azad Kashmir who rendered his matchless services for upholding the human and political rights of the people of Jammu and Kashmir and also contributed significantly for the development of the liberated territory. 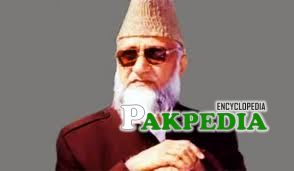 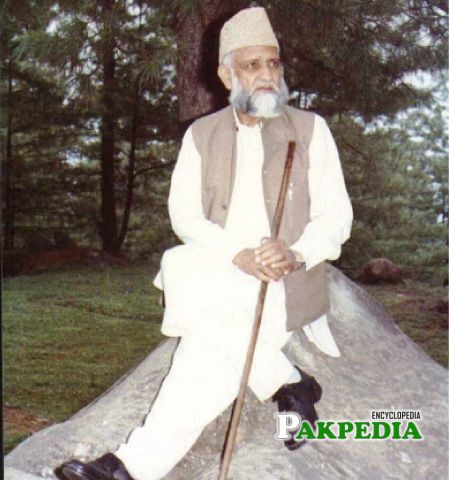 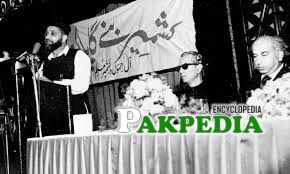 Addressing to a conference 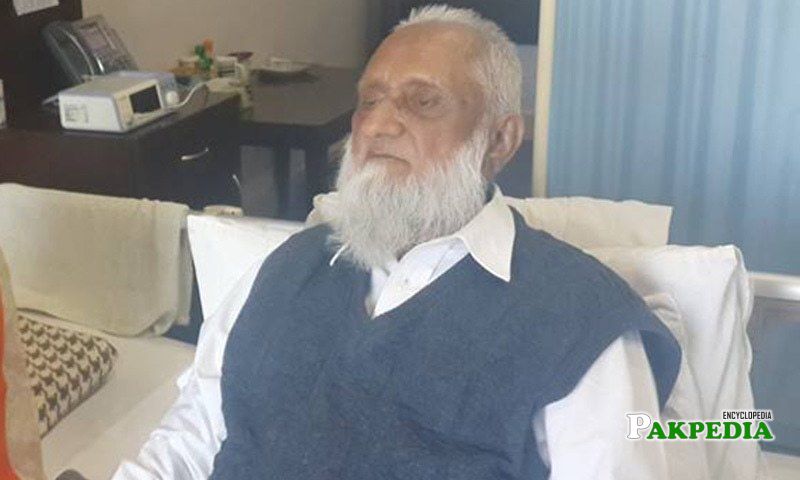 Sardar Abdul Qayum Khan was born on April 04, 1924, at Ghaziabad, District Bagh Azad Kashmir and received his early education at his native town. He attained Secondary Education from the University of Punjab in Pre-1947 united India.

At the start of his career, he joined the Engineers Corps of the British Indian Army where he gained valuable experience and knowledge in military and defence affairs.

Sardar Abdul Qayyum Khan was also the author of dozens of books on Freedom Struggle, Political, Mystic, Spiritual and Religious topics, the only contemporary politician of the country who has to his credit vast contribution in politics, economy, defense, religion, Sufism, particularly on Freedom Struggle, both in English and Urdu.

A golden chapter of Kashmir history was closed on July 10, 2015 when Sardar Abdul Qayyum took his last breath after prolonged illness at the age of 91 in Islamabad. [3] death
Disclaimer: As an encyclopedia, pakpedia.pk's articles contains shared information which has collected from different sources and people. We welcome everyone for corrections and updates, Thank you.

Syed Imran Ali Shah is a newly appointed member of