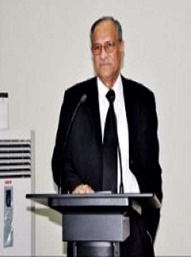 Abdul Latif Yousafzai is a prominent senior Pakistani supreme court lawyer.He is associated with Pakistan Tehreek-e-Insaf (PTI) as a member of Senate of Pakistan.He started his legal career from 1974. 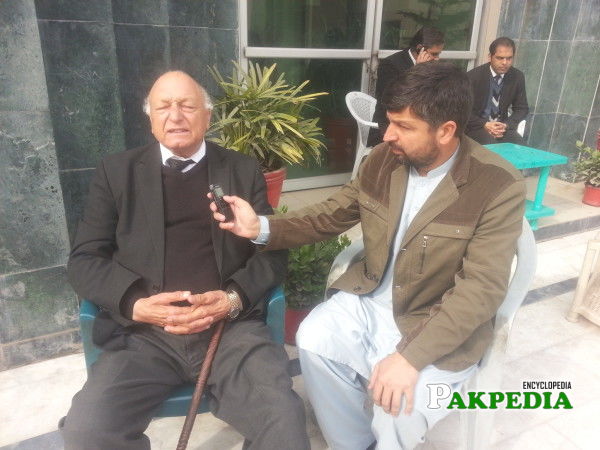 Telling the Problems of Fata in an Interview 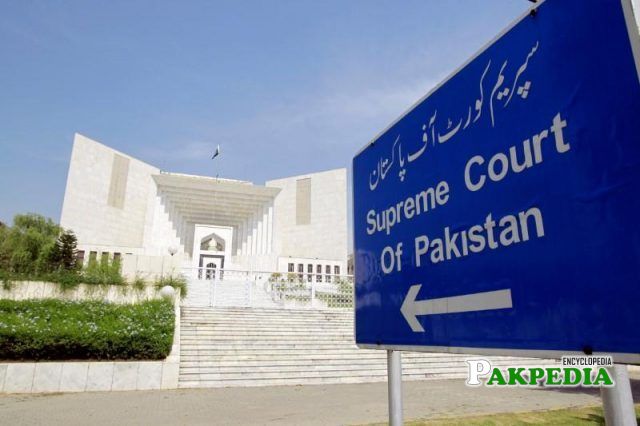