Aaminah Haq is a former Pakistani actress and Model who ruled the Showbiz industry for a decade. She remained a part of a few blockbuster drama serials and showed her charm and fluency in many music videos. She is a daughter of notable Pakistani Politician Ghulam Mustafa Khar and wife of Pakistani designer Ammar Belal. She is no longer a part of the Entertainment industry. This article has all the information about Aaminah, including Aamina Haq Biography and Aaminah Haq Family. 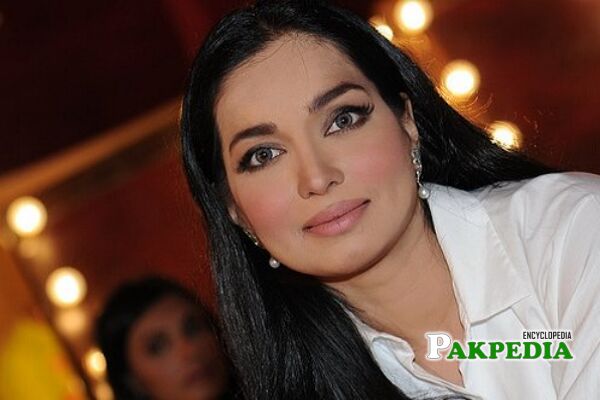 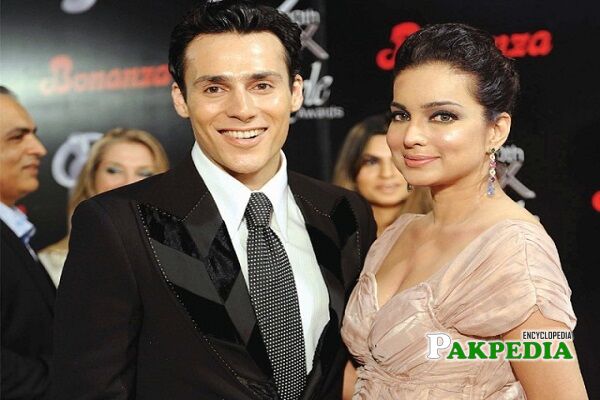 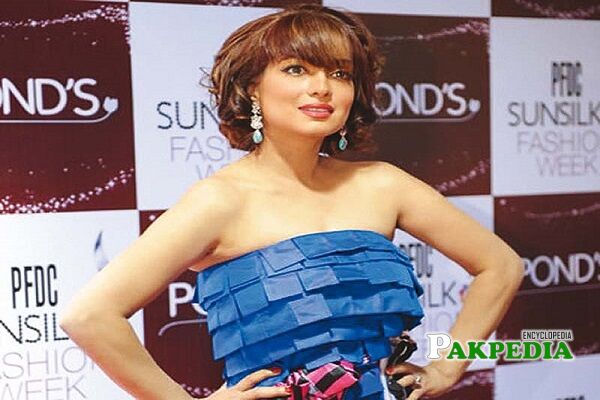 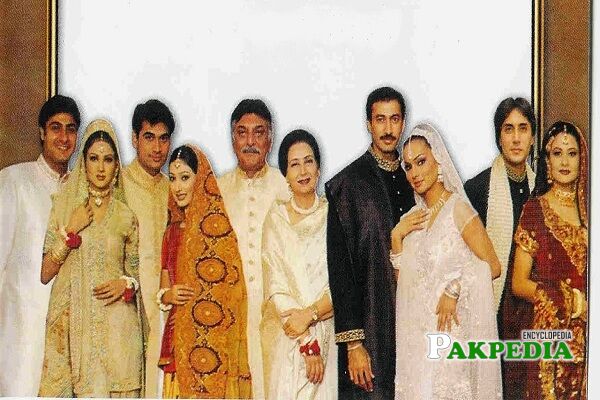 Aaminah Haq that is also spelled as Amna Haq or Amina Haq, was one of the elegant and finest actors of her time when she used to appear in various dramas and many music videos. She was inevitably the crush of millions of people in the late 1990s and early 2000s. Though after her marriage, she left Showbiz forever, yet her name will always be associated with the Showbiz Industry. Aaminah is known for her roles in all-time popular drama serials ‘Mehndi’ and ‘Chaandani Raatain’ through which she earned a considerable acknowledgment. She has done Modeling for any years and has appeared in many successful music videos.

She was born on 4th November 1973 in Lahore. After her marriage, Aaminah moved to New York and is living there with her husband.

Though Amina belongs to the political family background yet, she chooses the Showbiz career. She is a daughter of notable Pakistani Politician Ghulam Mustafa Khar who has previously functioned as the Chief Minister of Punjab. Her mother, Shezade Nilofar Haq, is Khar’s fifth wife. Aminah’s stepmother Tehmina Durrani has worked as an Author, Artist, and Social Activist. Former Foreign Minister of Pakistan, Hina Rabbani Khar, is her first cousin.

Aamina got engaged to Pakistani designer Aamar Belal in the mid of 2008. In 2009 both got married, and Aaminah said goodbye to the Showbiz Industry. Both left Pakistan and move to New York.