Umar Aftab, also known as Umar Aftab Dhillon is working as a candidate of Pakistan Tehreek e Insaf for a long time and is known to be one of the dedicated politicians of the party who also remained the ex-president of PTI District Sheikhupura. This article is a blend of information about him, including Umar Aftab Biography. 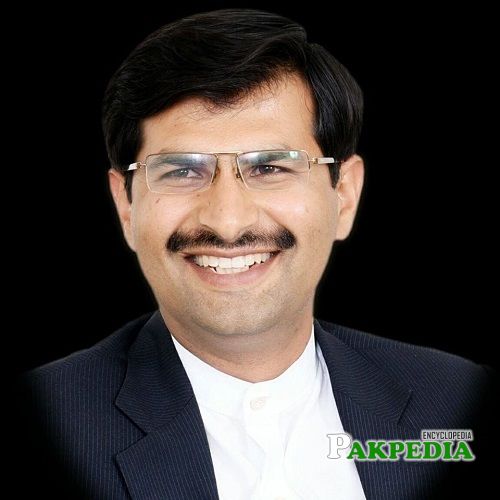 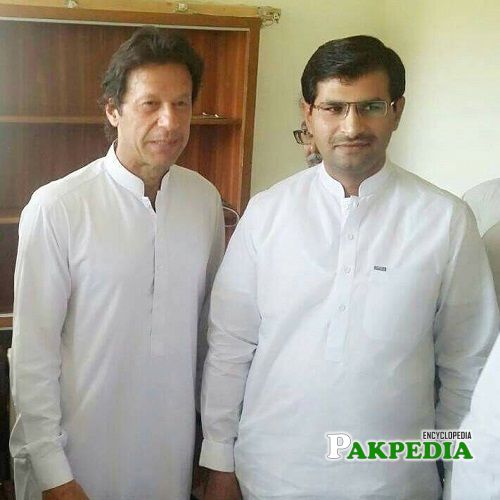 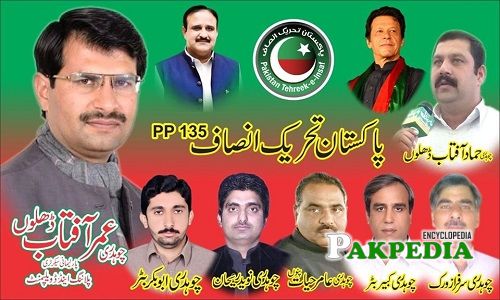 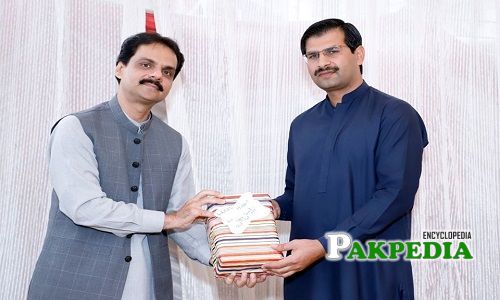 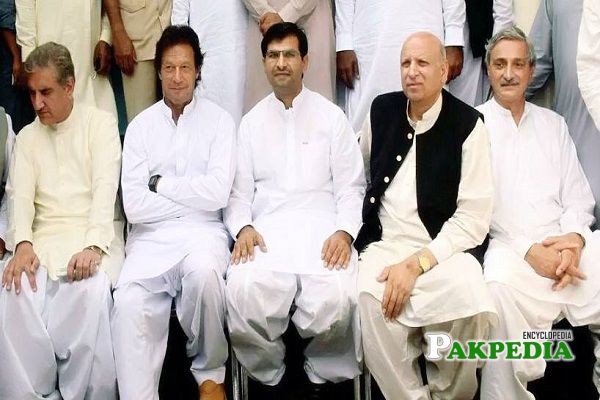 Umer Aftab Dhillon hails from Sheikhupura is a Pakistani Politician who is functioning as a member of the Provincial Assembly after being successful in Pakistan General Elections 2018 while being attached to Pakistan Tehrek e Insaf. He is Ex-President of PTI District Sheikhupura and Ex District President PTI Sheikhupura. He is attached to a party for a long time with a vision of bringing a change which everyone hoping.