Srha Asghar is a beautiful Young talent who is captivating the hearts of people with her phenomenal acting as a supporting role. Her weight loss journey stimulates people a lot. This article contains all the information about Srha Asghar biography and Srha Asghar career. Did you know that she made her debut in 2015 with a drama serial ‘Khoat’ on ARY Digital? 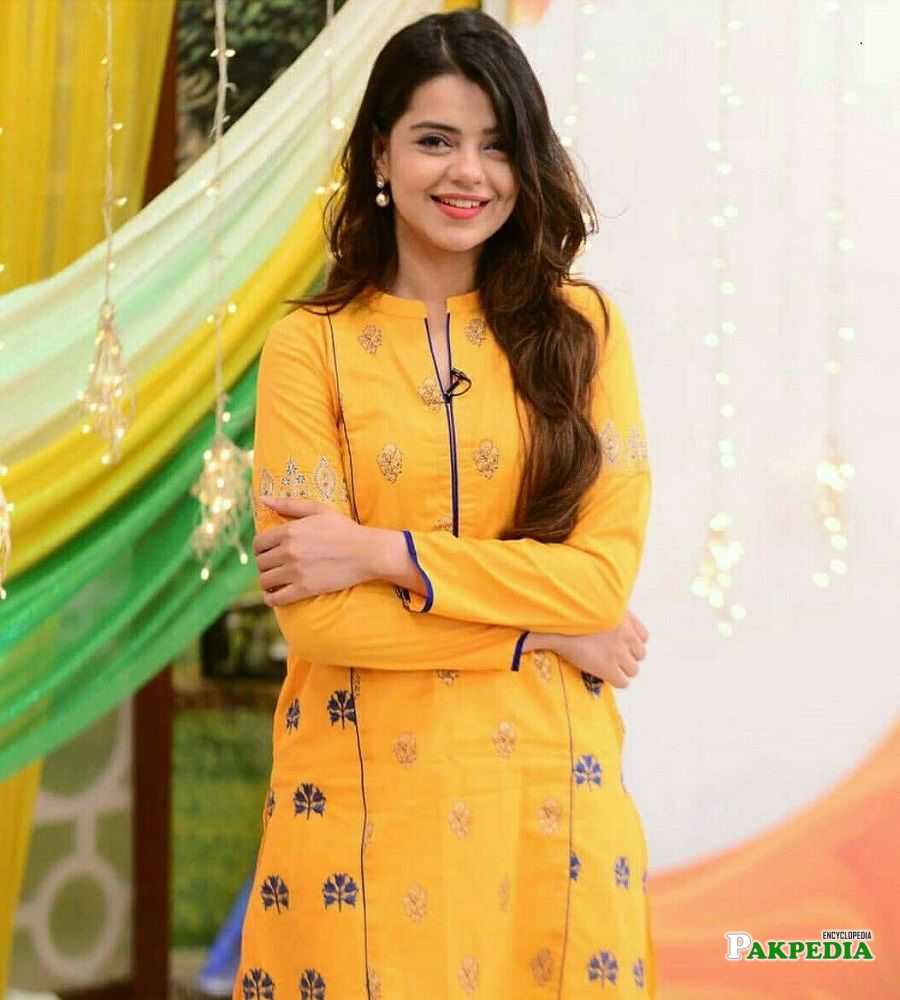 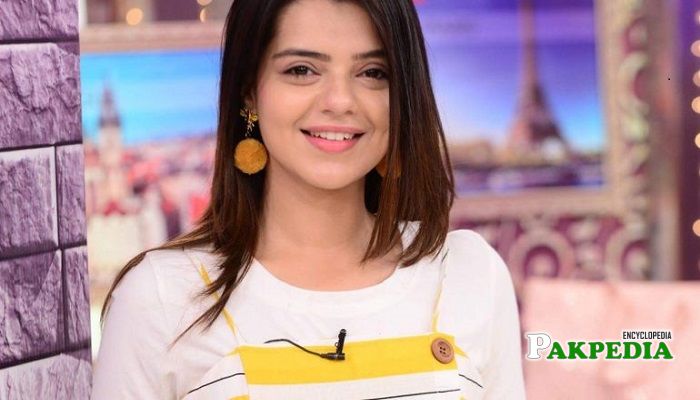 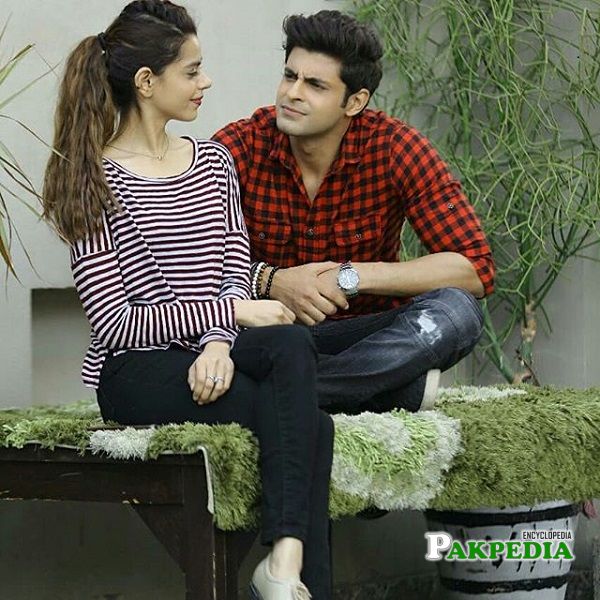 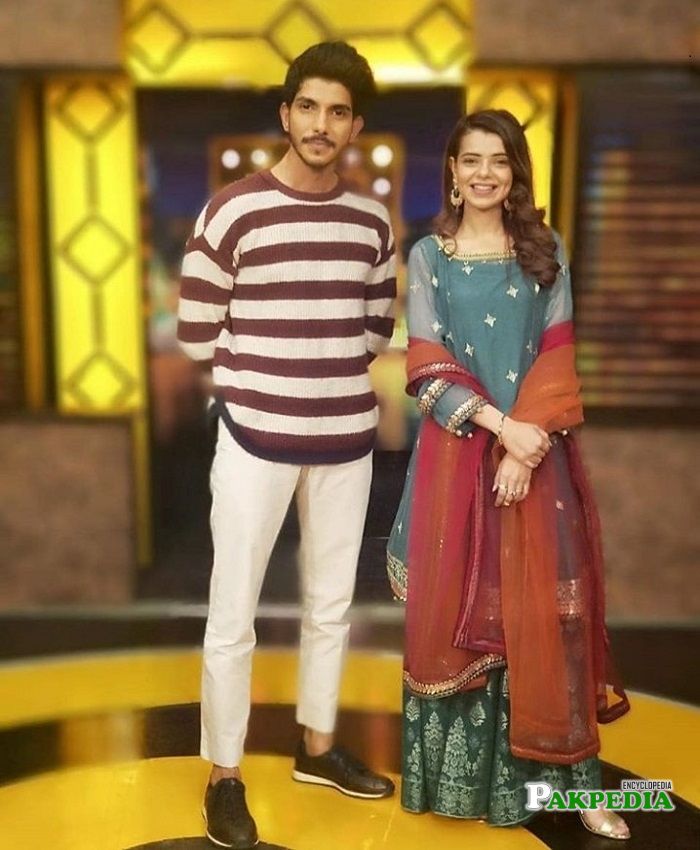 Srha is a beautiful and Young Pakistani talent who has achieved a lot of admiration and recognition in a short time. She had a dream of becoming a director since childhood but she ends up becoming an actress who is best known for her supporting roles in various hit serials. She gave a start to her career during her studies which she later completed in 2018. She is unmarried and fully devoted to her career.

She was born on 2nd January 1993 in Lahore, Pakistan but currently, she resides in Karachi for her work.

She holds the degree of Bachelors.

Srha has gone through a splendid transformation, she posted her pictures of a few years ago when she was quite fat but she transformed herself with a proper and perfect diet plan. She has also posted a healthy diet plan on her official Instagram account.

Srha is a part of Showbiz Industry since 2015 when she made her debut in the drama serial ‘Khoat’ opposite Syed Jibran. Before joining showbiz she always took part in various plays on her university level which encouraged her to become an actress. After her debut serial, she was seen in a hit serial ‘Waada’ as a supporting character opposite Faysal Qureshi, Saboor Ali and Shaista Lodhi. Her character in a drama serial ‘Kambakht Tanoo’ on Aplus made her recognizable among people and she started getting more and more offers. She also has a dream of becoming a director one day.