Shees Sajjad Gul is a Pakistani child star who is known as Rumi. He has received immense love across the globe with his acting in drama serial ‘Mere Pass Tum ho.’ He is a son of famous Pakistani drama writer Sajji Gul. This article has all the information about Shees, including Shees Sajjad Gul Biography and Shees Sajjad Gul Family. 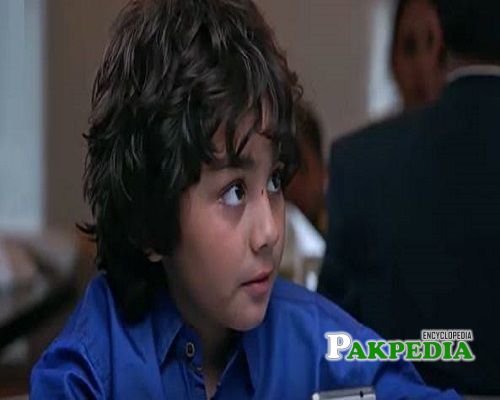 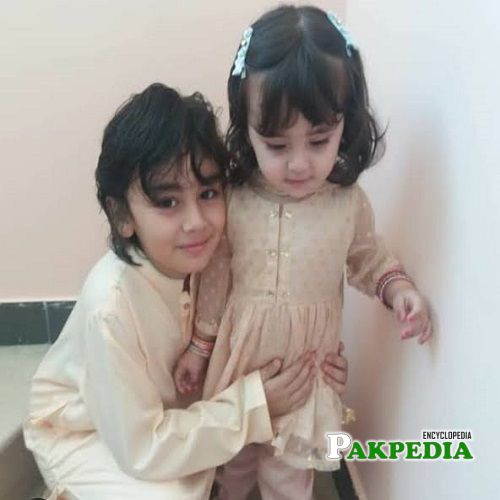 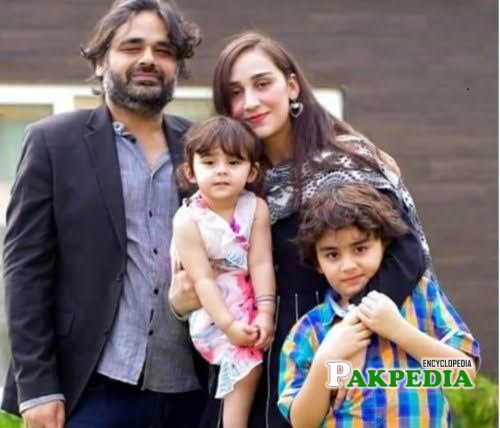 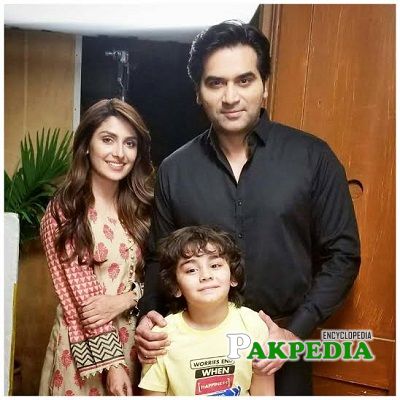 Shees Sajjad is a child star of Pakistani Showbiz industry who has amazed everyone with his exceptional acting skills in the most popular drama serial ‘Mere Pass Tum Ho.’ He is a born star who blessed with talent and skills. The way he acts on the small screen is worth appreciating and worth applauding. Shees has his Youtube channel with millions of subscribers where he post random videos on different stuff. He is surely the next big thing in the Showbiz industry.

He is studying in a school in Karachi and aspired to go on a science side. He is interested in becoming a scientist in the future. He likewise would love to do a movie based on science.

He is a son of renowned and extremely talented Pakistani drama writer Sajji Gul. He is famous for writing amazing plays incorporating ‘ORangreza,’ ‘Sanata,’ and ‘Iltija.’ He used to read Urdu Literature that made him a writer. Shee’s mother is a housewife. He has a beautiful little sister.

Shees made his small screen debut in popular drama serial ‘Mere Pass Tum Ho’ in 2018 along with Ayeza Khan, Humayun Saeed, and Hira Mani. He grabs everyone’s attention by portraying the role of Rumi so perfectly. He became one of the most loved child stars of the Showbiz Industry. He likewise has seen in a song of Lollywood film ‘Paray Hut Love.’ In an interview, he revealed that he is not going to act in any drama due to time. Perhaps he might be seen in a Lollywood film.