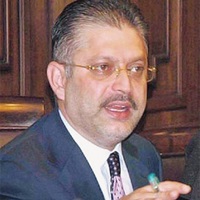 Sharjeel Memon is a Pakistan-based political figure and is a member of PPP. After completing his studies, he started his business career, but his ultimate choice was being a politician. He served as Provincial Minister for local bodies and information & archives. NAB charged him with corruption charges and arrested him in 2017. This article has all the information about him, including Sharjeel Memon Biography. 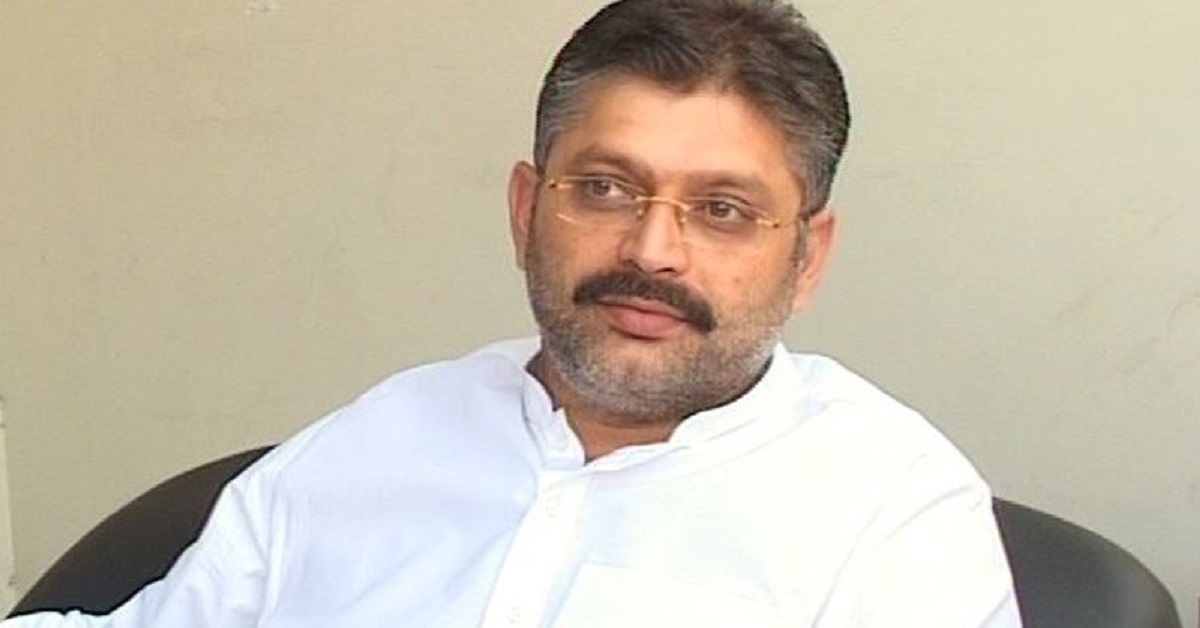 Sharjeel is a seasoned and senior politician and is a loyal and long-serving member of PPP. He is always concerned about issues of his Constituency and places their matters before the government. He remains part of the news due to cases against him. Before politics, he ran his businesses successfully and expanded it to the International level as well.

As he owns assets more than his income, Memon and his wife Sadaf’s name were added to ECL. Sadaf appealed to the court to remove her name from ECL due to her must-visits to Dubai & England. CJP Pakistan Mian Saqib recovered alcohol bottles from his room, but Memon reported to media that it’s a personal matter, and the party has no role in it.

After completion of his studies, he started his business career with a construction firm. He then successfully launched a series of companies, including Marvi Property Network, Indus Travels, Marvi Travels, a mineral water brand with the name Oxygen, weekly Magazine ‘Property Times.’

He got elected to Sindh Provincial Assembly as a PPP (Pakistan Peoples Party) candidate in a by-election in 2008 from Constituency PS-62 (Tharparkar). 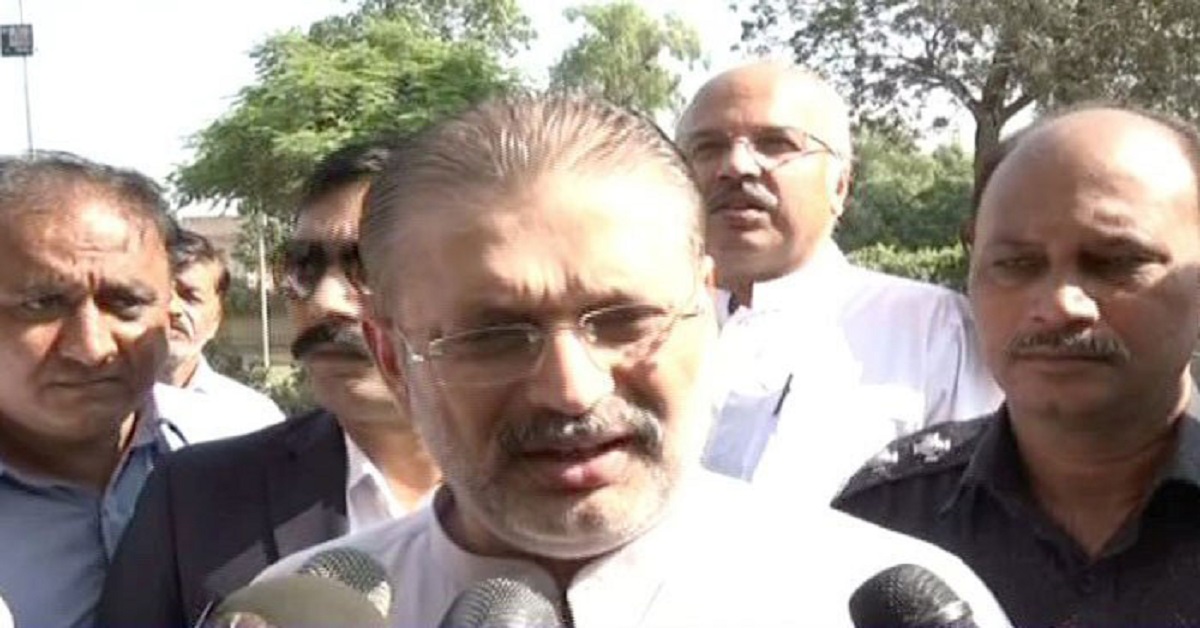 In 2011 he was added to the Sindh Provincial Cabinet of CM Syed Qaim Ali and designated as Sindh Provincial Minister for information & archives and served this post until his resignation in November 2011. Later in 2012, he joined the provincial cabinet again and re-held Sindh’s Information Ministry’s office.

In the general election 2013, he again won the Sindh’s Provincial Assembly seat on the ticket of Pakistan Peoples Party for PS-50 Hyderabad. In July 2015, due to cabinet reshuffling, he got appointed as Sindh Provincial Minister for ‘Local Bodies’ and an additional charge of Archives, works, & services.

In 2015 while Memon was not in Pakistan, he was excluded from Provincial Cabinet. In 2017 NAB arrested him because of corruption charges.

In the general election of 2018, he was again elected to Sindh Provincial Assembly as a PPP candidate from PS-63 Constituency. 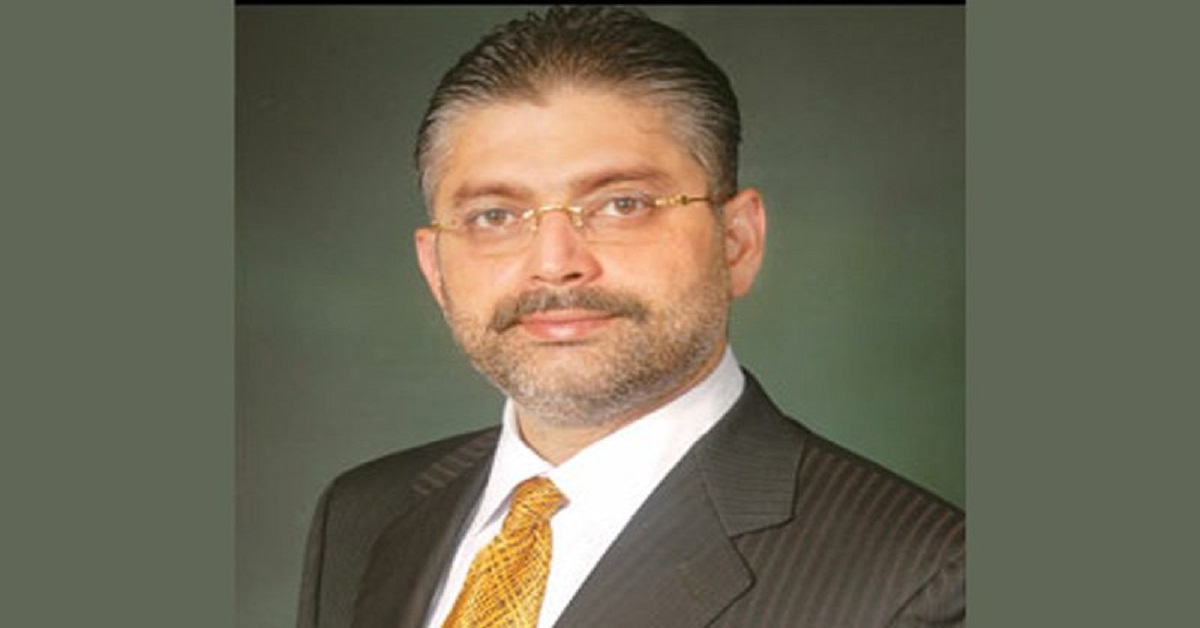 In September 2018, he presented himself before Karachi Accountability Court due to Rupees’ corruption charge, but due to the absence of a NAB prosecutor, the case was delayed till 26th September 2018. In media talk, he stated that alcohol bottle recovery from his hospital room is his matter.

His party has no link with it, and he would reply about this case before the investigation committee. When reporters asked him about Bilawal’s displeasure, he replied he hadn’t received such a message from Bilawal or other party leaders.

His wife Sadaf Memon was in ECL because of assets more than income; she filed an appeal for removing her name from ECL and stated that she frequently visits Dubai to watch her business and, as her son resides in England, has to go there. Due to these reasons, the court asked the Federal Government to exclude her from ECL.