Shabbir Ahmed is a former Pakistani right-arm medium-fast bowler who could move the ball both ways with pace. He got famous at international cricket due to his straight line and length and tight wicket to wicket bowling. He made the mark in test cricket with impressive performances at the start, but an unfortunate incident took place in 2005 when he got a one year ban from cricket, and he could not play long after that. This article has all the information about Shabbir, including Shabbir Ahmed Biography. 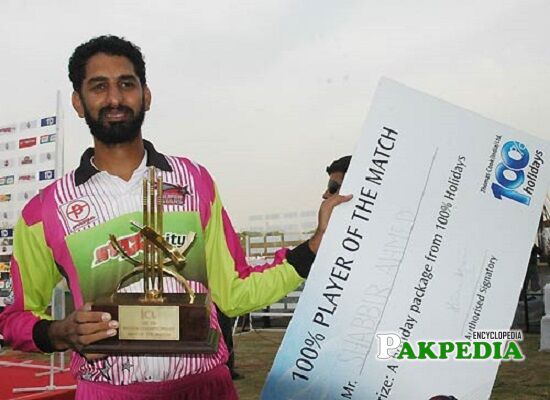 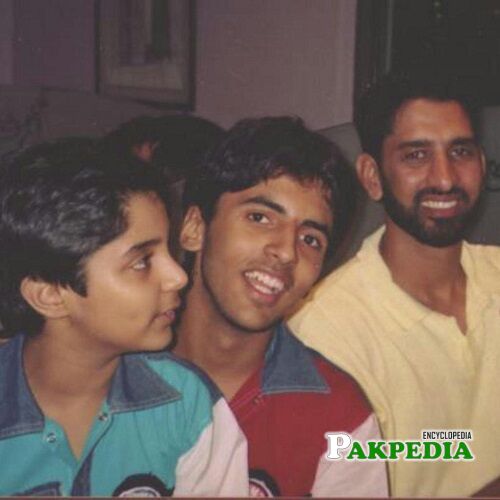 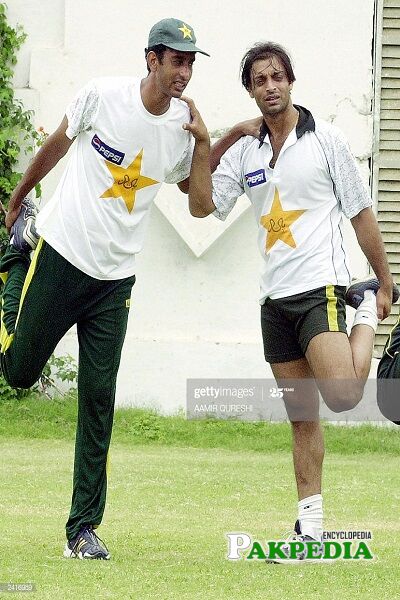 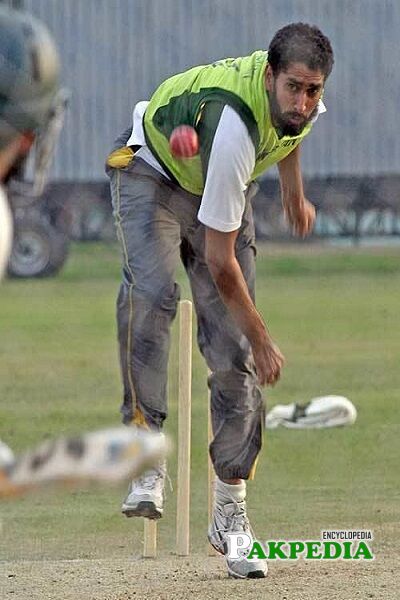 Shabbir came in international cricket in 1999 and got an opportunity to represent Pakistan in all three formats. His best performance came in tests. In his 10 test internationals for the national team, he took a total of 51 wickets, becoming the joint-fastest bowler to have fifty wickets in first ten test games, His test bowling average was 23.03 in 19 innings, including a couple of five-wicket hauls to his name. While he was featured in 32 One Day Internationals for the national team, he claimed a total of 33 wickets at an average of 36.12. He was part of only one T20I match for Pakistan against South-Africa and could not take any T20 wickets.

Shabbir started playing cricket as a batsman, but due to his height, he later moved to bowl as a tall fast bowler. He started playing professional cricket in his early 20s from the 1997-98 domestic season. He played in first-class and List-A cricket in the same year.