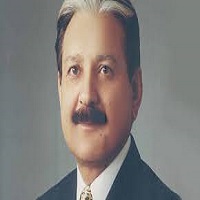 After securing his law degree from Punjab University Lahore, he attended various International conferences and seminars relevant to judicial systems. Once he takes any decision, he remained stick to it and made careful and straight judgments.

He is known for his judgment in the famous NRO case and for his refusal to take an oath under PCO.  On 5th December 2019, he got retired from the post of Chief Election Commissioner. This article contains all the information about him, including Sardar Muhammad Raza Khan Biography. 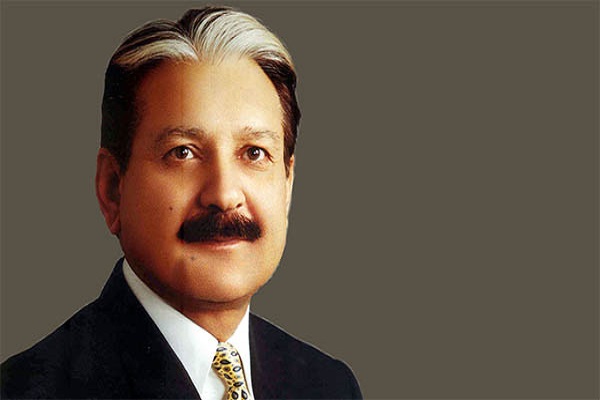 Muhammad Raza Khan is a senior Pakistani jurist who retired as Supreme Court judge in 2011. Straight decisions, wisdom-filled judgments, and determination are attributes of his judicial career. He is one of those few judges who take decisions without any pressure and ignoring all personal benefits.

He is among those judges of apex-court who refused to take an oath on PCO (Provisional Constitutional Order) on 3rd November 2007 after Pervaiz Musharraf, the military ruler-imposed emergency. Muhammad Raza also served as a bench member that Chief Justice Iftikhar Mohammad headed and gave judgment in the famous NRO case.

Khan was the only bench member who submitted a partial disagreement note. While hearing the petition that challenged PCO, he did not favor sending notices of contempt of the court to those judges who took oath under PCO.

He opened his eyes on 10th February 1945 in Namli Maira Village of Abbottabad.

He graduated from Govt College of his hometown Abbottabad. He later completed Masters in Economics from P.U. (Punjab University) via the F.C. (Forman Christian) College in Lahore. In 1967 he secured a Law degree from that same institute. He visited the U.S.A. in 1985 to study their legal-system.

He attended a 3-months training course entitled ‘Corruption Among Public-Officials’ in 1999 in Tokyo, Japan. In Jun 2004, he visited K.L. (Kuala Lumpur) and Ipoh to attend a seminar on ‘Human-Rights & Independence on Judiciary in Islamic & Non-Islamic Judicial Systems.’

He visited Dhaka in 2006 to attend the conference on ‘Criminal Judicial-System.’ 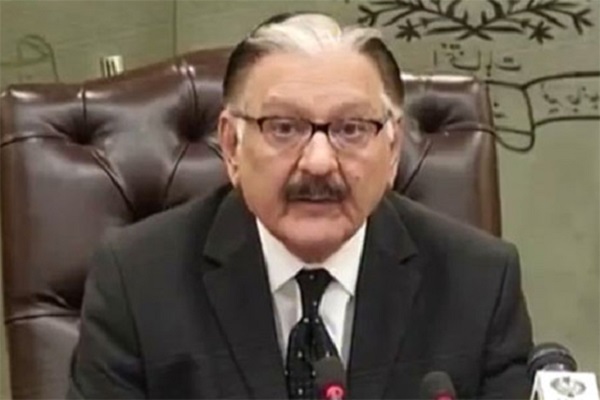 He served as Judicial-Commissioner for Northern regions for up to 4-years and got selected as Special Judge Customs Taxation & Anti-Smuggling from 1992 to 1993.

Refusal to Take Oath Under PCO

He refused to take oath on PCO (Provisional Constitutional Order) on 3rd November 2007 and was removed along with 11 other judges from Pakistan Supreme Court. On 19th September 2008, when a democratic govt came, he was reinstated to Supreme Court.

On 28th September 2007, a bench of Supreme Court consisting of 9-members in a split six-three verdict passed a judgment that the petition challenging the candidacy of Pervaiz Musharraf for the 2nd term is invalid. Head of that bench, Rana Bhagwandas, Raza, and Mia Shakirullah disagreed with the majority’s opinion. 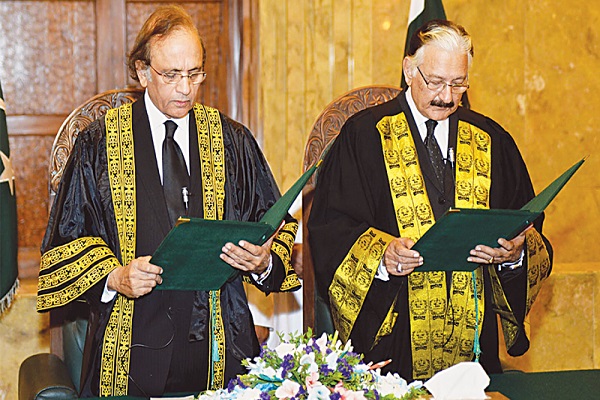 In another case, he held in his separate note that all NRO beneficiaries should be dealt with without any discrimination, and monitoring cell set up within S.C. is unprecedented. The court should only take action when an aggrieved party complains about a violation of orders.

On 5th December 2019, he got retired from the post of Chief Election Commissioner.