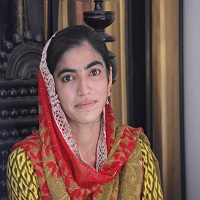 Samina Noreen is 1st female constable of her village ‘Chiniot’ who is fighting against illegality audaciously. She holds the honor of 1st and the only woman who has joined the Chiniot Police force from nineteen. This article has all the details about her, including Samina Noreen Biography. 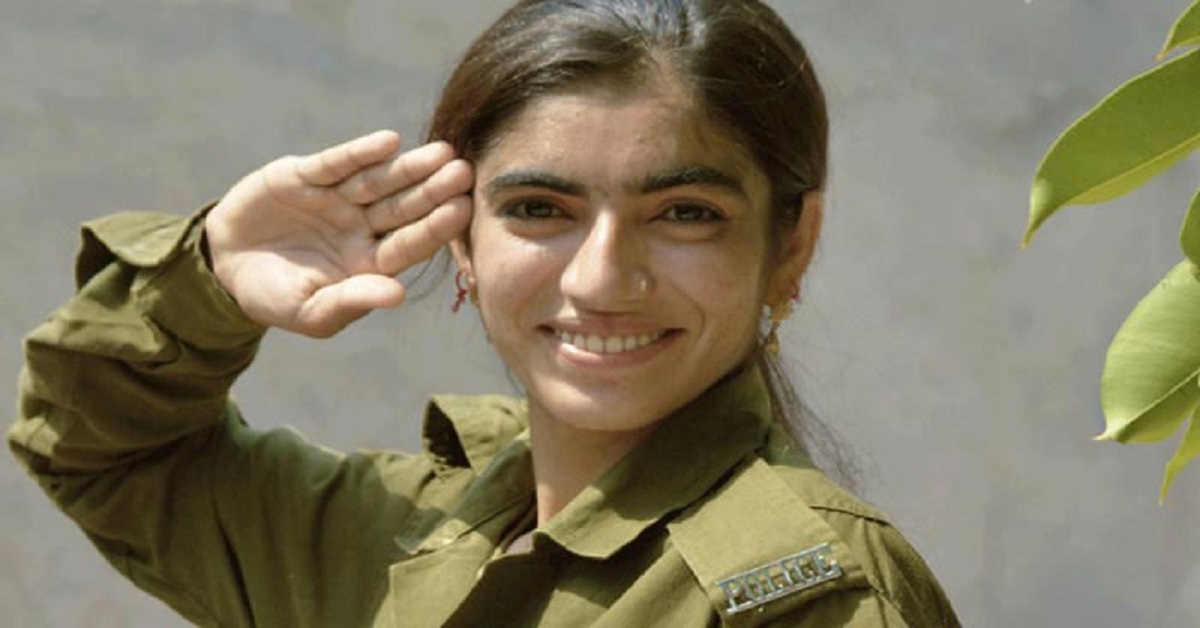 Samina is a paragon of heroism and bravery. She enjoys the reputation of being the 1st female constable of Chiniot’s Police force. She was the only girl of her who was permitted to get admission in school and receive an education. Though her journey was not easy, she never gave up.

Samina walked eleven kilometers for school daily. Her parents also received a lot of criticism for letting girls/daughters attend school. But she proved with her courage, achievement, and success that her parents took the right decision to educate their daughter.

Girls like her are an inspiration and role model for those females who dream of achieving something but are afraid of hurdles and society.

Currently, she is an F.Sc graduate but is determined to complete her graduation and some pharmacy courses.

Her family is very supportive and open-minded. Even though her father received a lot of criticism, he didn’t give up and continued to let her daughter receive an education. Her brother motivated her to apply for the constable job.

After completing F.Sc, one day, her brother showed her an advertisement in the newspaper about the job of a police constable. On her brother’s motivation, she applied for the job and got selected; after selection, she also completed the training successfully.

She considers her entry into the Police force as her 1st step towards the journey of success and achievements. She aims to clear PPSC (Punjab Public Service Commission) and become an officer.