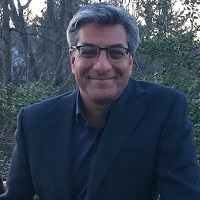 Salman Ahmed is an American-based Pakistani serving as foreign policy and national security advisor and was designated as ‘Director of Policy Planning’ in Biden’s administration. He remained as a senior fellow at C.E.I.P. (Carnegie Endowment for International Peace).

He supervised research and headed a task force committed to making the U.S.A.’s foreign policy beneficial for the middle-class. He managed international security issues on behalf of U.N.U.N., the U.S.U.S. State Department, and the White House. This article has all the details about him, including Salman Ahmed Biography. 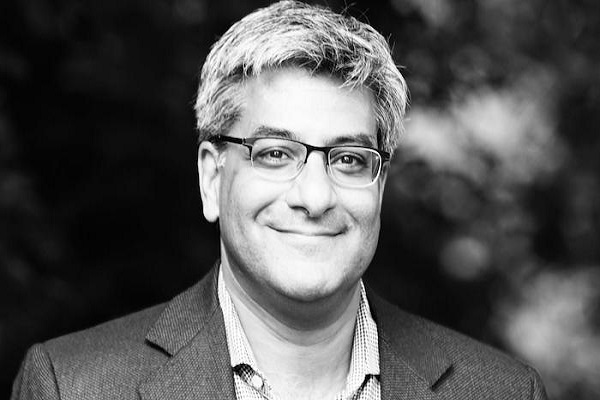 Salman is a Pakistani national residing in America and has a glorious career in various foreign positions. He is the 2nd Pakistani to be designated in Biden’s administration after Ali Zaidi was named climate advisor. Salman also had a successful academic career.

He worked as a research scholar and visiting professor at Woodrow Wilson School of Public & International Affairs and gave lectures on post-conflict reformation and peace-keeping topics. Being a competent personality, he worked as senior director for a strategic-planning on N.S.C. (National Security Council) and a special assistant to President at the White House.

He did Masters in International Relations from Cambridge University and a B.Sc. degree in economics from Stern School of Business.

Before joining U.S.U.S. State Department, he worked as a research scholar and visiting professor at Woodrow Wilson School of Public & International Affairs and lectured on graduate-level curriculum on post-conflict reformation and peace-keeping.

He collaborated with N.S.C. (National Security Council) colleagues on policy development and approaches on an extended range of affairs from countering already accepted Islamic-State to national security and technology.

For the past 25-years, he has overseen complicated international security issues on the behest of the U.S.U.S. State Department, White House, and United Nations.

A supporter of Kerry’s Negotiations

From 2003 to 2006, he directly supported John Kerry’s arbitration (then state secretary) with Russia on the issue of Stria. He co-chaired Intl Ceasefire Task-Force (CTF) in Geneva.

In Jan 2020, the newly elected U.S.A. President Joe Biden selected another America-based Pakistani in his administration. He has been included in the foreign policy crew of Biden as policy planning director.

He has served as a senior-fellow in Geo Economics & Strategy Program at C.E.I.P. in Washington, D.CD.C. He led a task force to examine whether the United States’ role abroad affects American Middle-Class financially. The task force worked in collaboration with O.S.U. (Ohio State University) on the case-study of Ohio.