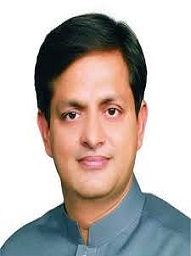 Â Â Â
Rana Babar HussainÂ is a Pakistani Politician who is serving as a member of the Provincial Assembly while being attached to the Pakistan Muslim League N for a long time. He is one of the educated politicians who hold the degree of Masters and is an ExÂ Parliamentary Secretary for Finance. This article contains all the information about him including Rana Babar Hussain Biography. 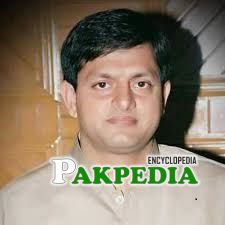 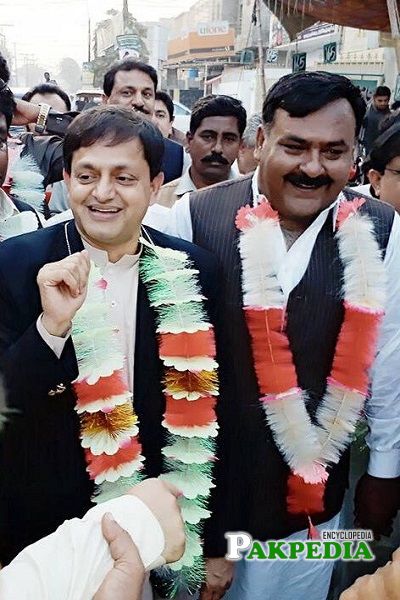 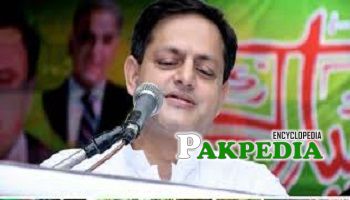 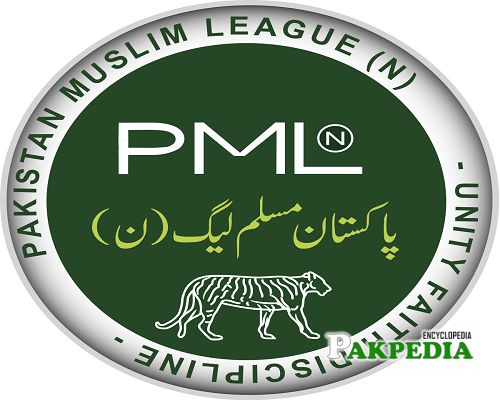 Rana Babar hails from KhanewalÂ is a Pakistani politician who is currently functioning as a member of the Provincial Assembly after winning the Pakistan General Elections while being affiliated with Pakistan Muslim League N and has returned to the Assembly for the third time. Other than a politician he is an agriculturist and a businessman who has served as aÂ Parliamentary Secretary for Finance. He is married and is blessed with 2 Children.

He was born onÂ 18th August 1973 inÂ Mian Channu Tehsil and District Khanewal. Currently, he still lives there with his family from where he also contests the Elections.

He holds the degree of MBA that he received from the Philippine School of Business Administration while he got his Bachelor's degreeÂ from Hailey College of Commerce.