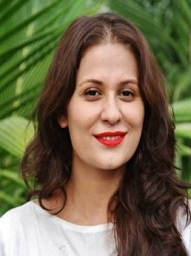 
Nausheen Shah is a beautiful, versatile and accomplished Pakistani actress and a model who is in the industry for a long time and is impressing her fans with each powerful performance. She belongs to a non-artistic background and has achieved a lot of success throughout her career. This article contains a blend of information about her including Nausheen Shah Biography and Nausheen Shah Dramas. 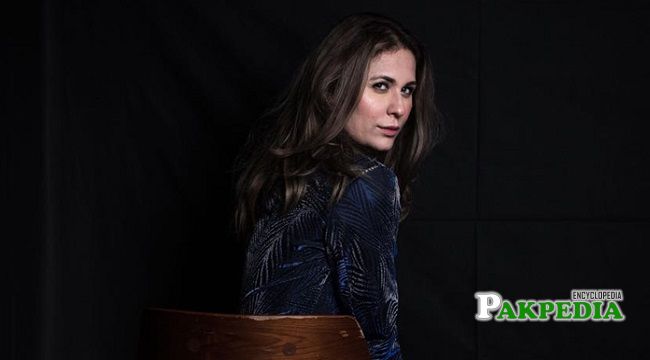 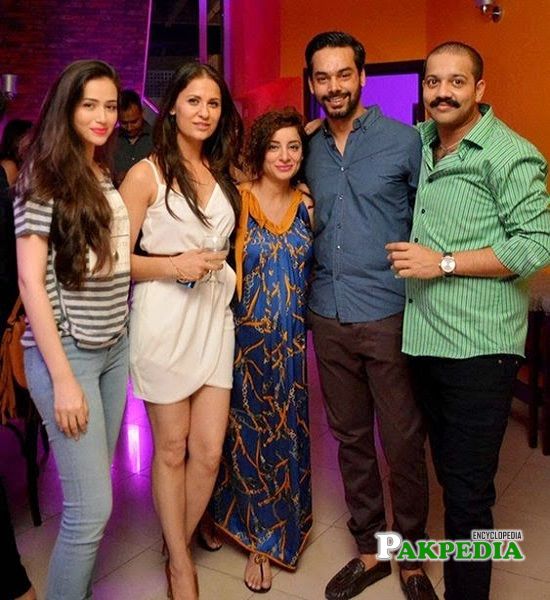 Nausheen Shah at her birthday party Nausheen Shah with her family 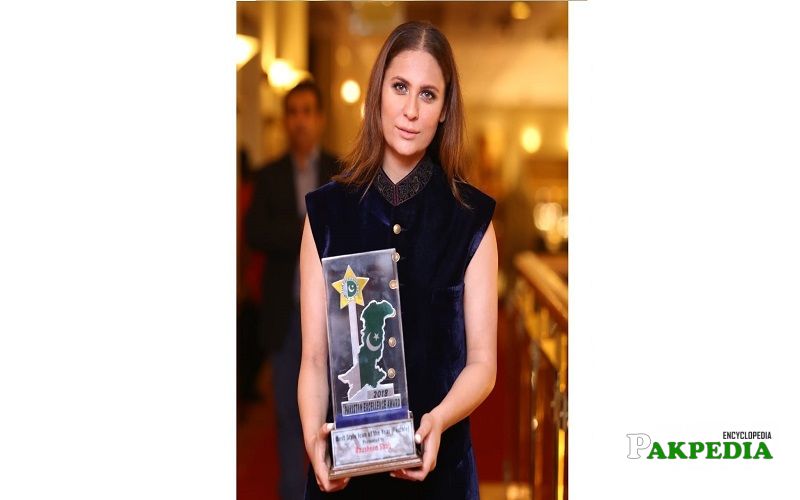 Nausheen shah while receiving her award 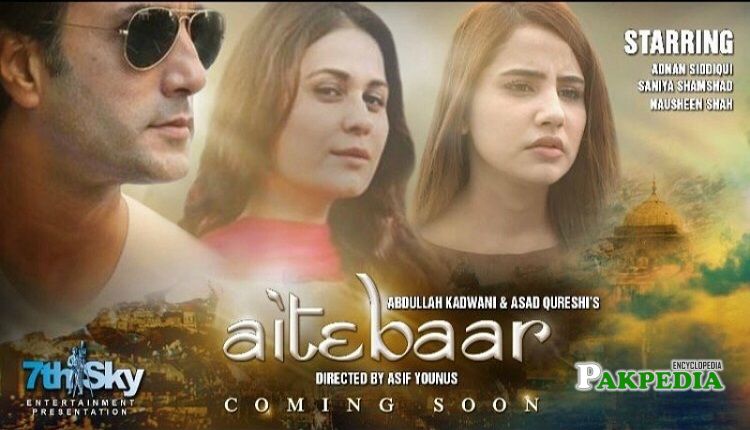 Nausheen is a daring, vibrant and amazing Pakistani actress who like many other actresses started her career as a Model. She has been a part of many startling Pakistani Dramas and soon going to conquer the big screen by giving her debut in a Lollywood. Her journey of acting is quite worth appreciating because of the hard work she put in to establish herself in the industry despite of being born in a non-artistic family. After completing her bachelors from Karachi she stepped into the Showbiz industry and started working as a Model. She is currently unmarried and has no plans of marriage yet.

She was born on 22nd June 1984 in Karachi where she spent all her life. Currently, she resides in the same city with her family.

Her profession started with Modelling where throughout the years she has shown up in mainstream TV Advertisements, for example, Warid Telecom, Habib Bank and First Women's Bank. Nausheen is one of the fruitful and well-perceived models of the Pakistan style industry on account of her ideal stature and frame of mind. She has worked with pretty much every acclaimed style creator in Pakistan. Nausheen has been a piece of many top design shows and occasions. She has likewise done numerous photoshoots for surely Famous designer brands.

Sheharyar Zaidi, a well known artist in the curren

Hasnain Lehri is one of the most handsome and capt

Amar Khan is a prominent name in the Showbiz Indus

Hassan Niazi is a decent and capable Pakistani act